See? He loves us fans.

@KySportsRadio can you please put together a montage of Chester's calls???

Jake, are you feeling okay? We are worried about you.

@KySportsRadio Matt,could u please have my childhood friend David on?Haven't seen him in 30 years and would like the chance to talk to him

We are going to start a third hour to start bringing people together.

I'm listening to the show too much. Got a speeding ticket driving from London to Pikeville. I told them I wasn't @ryanlemond. #ksrtopten

This should be the first thing said at every traffic stop.

@KySportsRadio @UKAthletics CWS Blue Sign isn't the only problem, the font for the stadium is messed up, I fixed it! pic.twitter.com/yGfo2prcQr

THIS IS THE REAL ISSUE, GUYS. KERNING IS NOT A JOKE.

Maybe we should keep that extra security from last season around.

Ref Jim Burr is stepping down. Can you really blame him? #iulol #bbn pic.twitter.com/ulgz1ckNHs 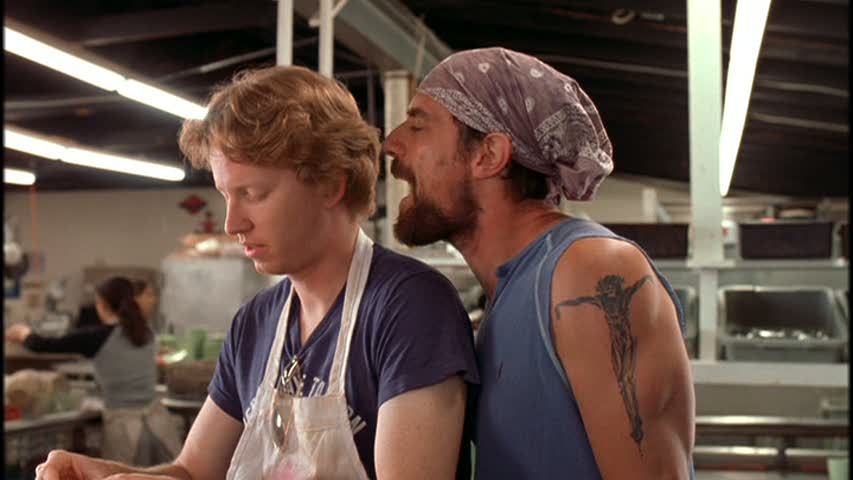 This is the best by far.

The newest wonder of the world.