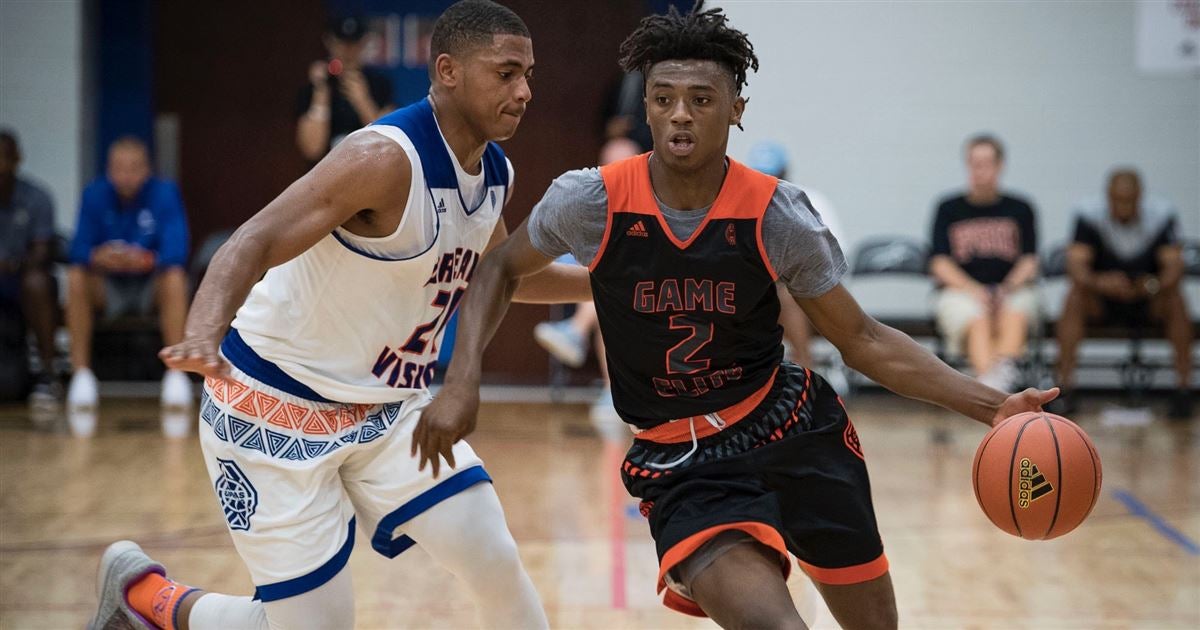 Posterizing dunks are beautiful.  This dunk by Ashton Hagans is a powerful destruction of humanity.

Playing in Arkansas at the Real Deal in the Rock tournament, the top-ranked point guard in the 2019 class took flight.  Two guys (incorrectly) thought it was a good idea to jump with Hagans.  One made a decision he will regret forever.

It’s hyperbole to say a dunk killed someone, but the guy who stood in Hagans’ way could not rise from the court.  If Hagans is not charged with first degree murder, he could reclassify and join John Calipari’s 2018 recruiting class.