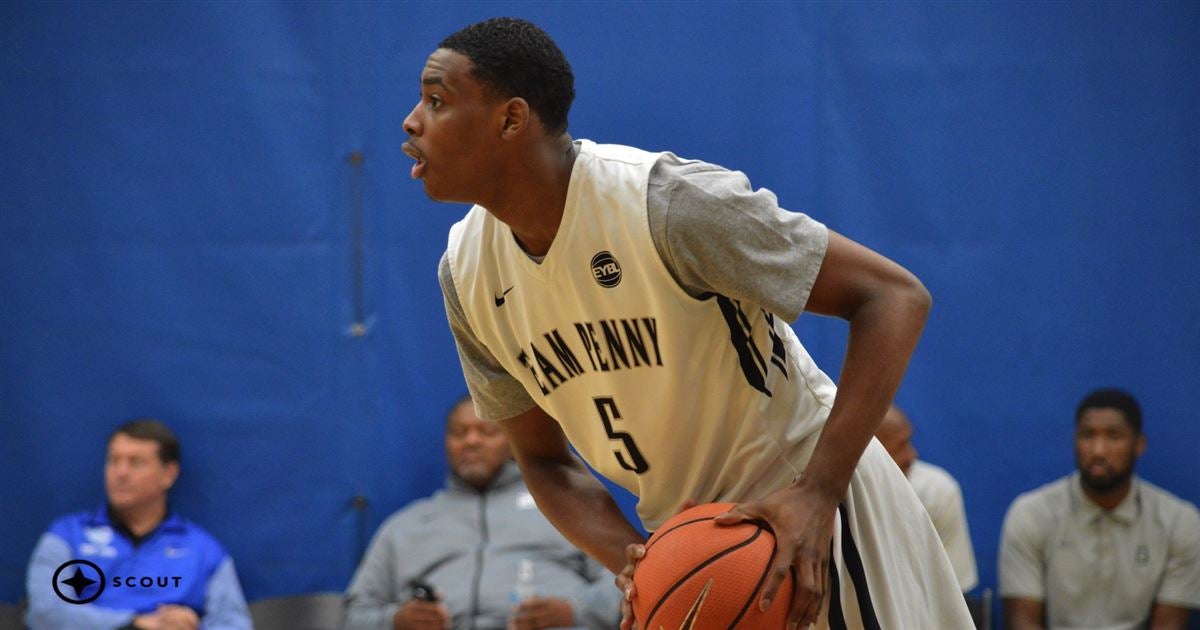 As John Calipari continues to scour the nation to recruit the top basketball talent to Lexington, people forget that he already has one player committed in the 2019 recruiting class.

D.J. Jeffries, a power forward that plays alongside James Wiseman for the Bluff City Legends (formerly Team Penny), is still an unknown for many Kentucky fans.  Considered the No. 32 overall player in America, in his first weekend of EYBL action Jeffries shot 56.2 percent to average 11.5 points, 6.8 rebounds and 2.2 assists per game as Bluff City finished their first weekend with two wins and two losses.

As you’ll see in his highlights, Jeffries excels in transition and never hesitates to make the hustle play.

If you’d like to see some tape on his AAU teammate, be my guest.

John Calipari and the rest of the Kentucky coaching staff will be in Indianapolis this weekend to watch Jeffries, Wiseman and Zion Harmon play for Bluff City in the Session 2 of the Nike EYBL.