Vincenzo’s became an unofficial UK bar before the Champions Classic last year and they’re running it back again on Saturday. They will have food and drink specials for Big Blue Nation and a free shuttle to and from the United Center.  Vincenzo’s is on West Madison Street, about one mile  east of the basketball. 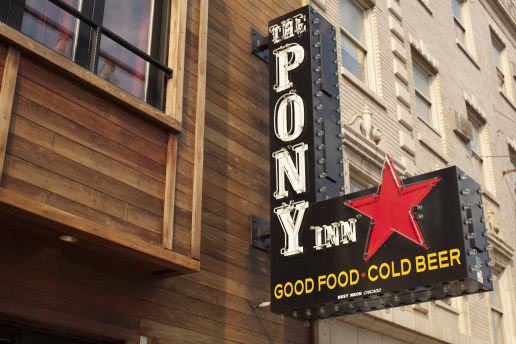 The Pony is the home of the BBN in Chicago. It’s the place to watch the game if you don’t have tickets and they’ll be partying before and after as well. The Pony is farther away from the United Center but I believe they’re offering a bus ride too.

The official UK Alumni Association gathering will be at The Ogden, which is two blocks from the United City. They’re opening at 9 a.m. Saturday with food and drink specials, including $5 Kentucky-themed stadium cups (hooray!).

2 Comments for Want to party with the BBN in Chicago? Here’s where you need to go