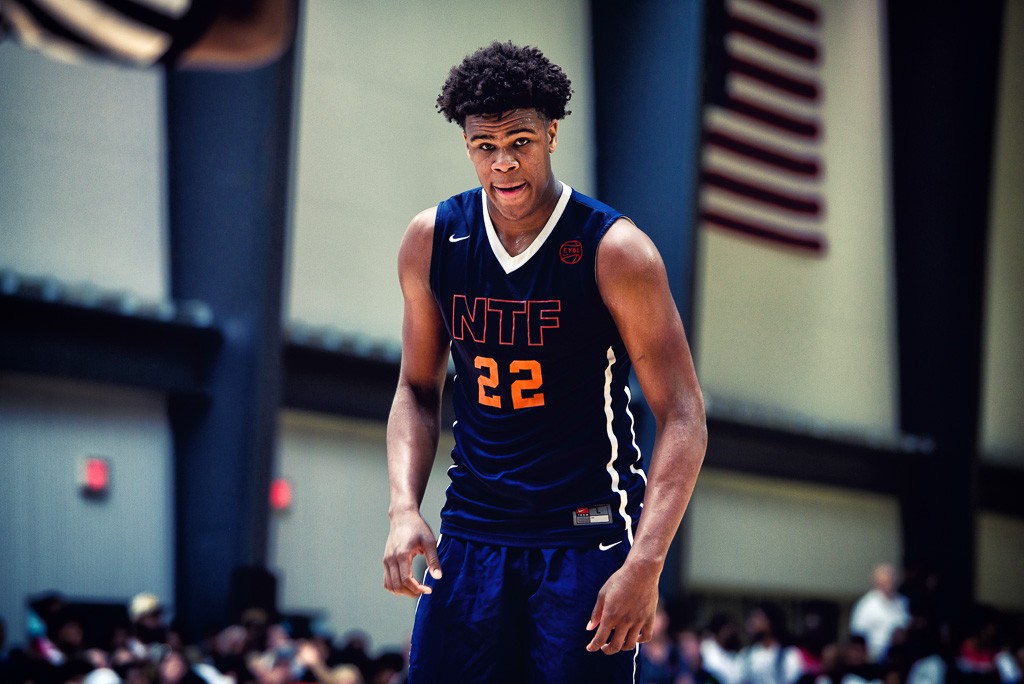 Arguably the nation’s best big man has penciled in a date for an official visit to the University of Kentucky.

After an afternoon of basketball at the U17 Team USA trials in Colorado Springs, Vernon Carey Jr. spoke to 247’s Evan Daniels about his recruitment.  During their conversation, Carey revealed that his father is planning a pair of official visits this fall.  He will attend Duke’s version of midnight madness, then head to Lexington for UK’s Blue/White Game.  The visits are tentatively scheduled (after all, UK’s Blue/White Game is still not officially set).

Carey is down to just five schools: Duke, Kentucky, Michigan State, Miami and North Carolina.  He already has an official visit to Michigan State under his belt.

The powerful forward is the most physical interior player in the 2019 class.  The Cats have been recruiting another post, James Wiseman, for quite some time, but the two could complement each other’s game quite well.  In fact, this spring Carey said, “I wouldn’t be surprised if we go to school together.”