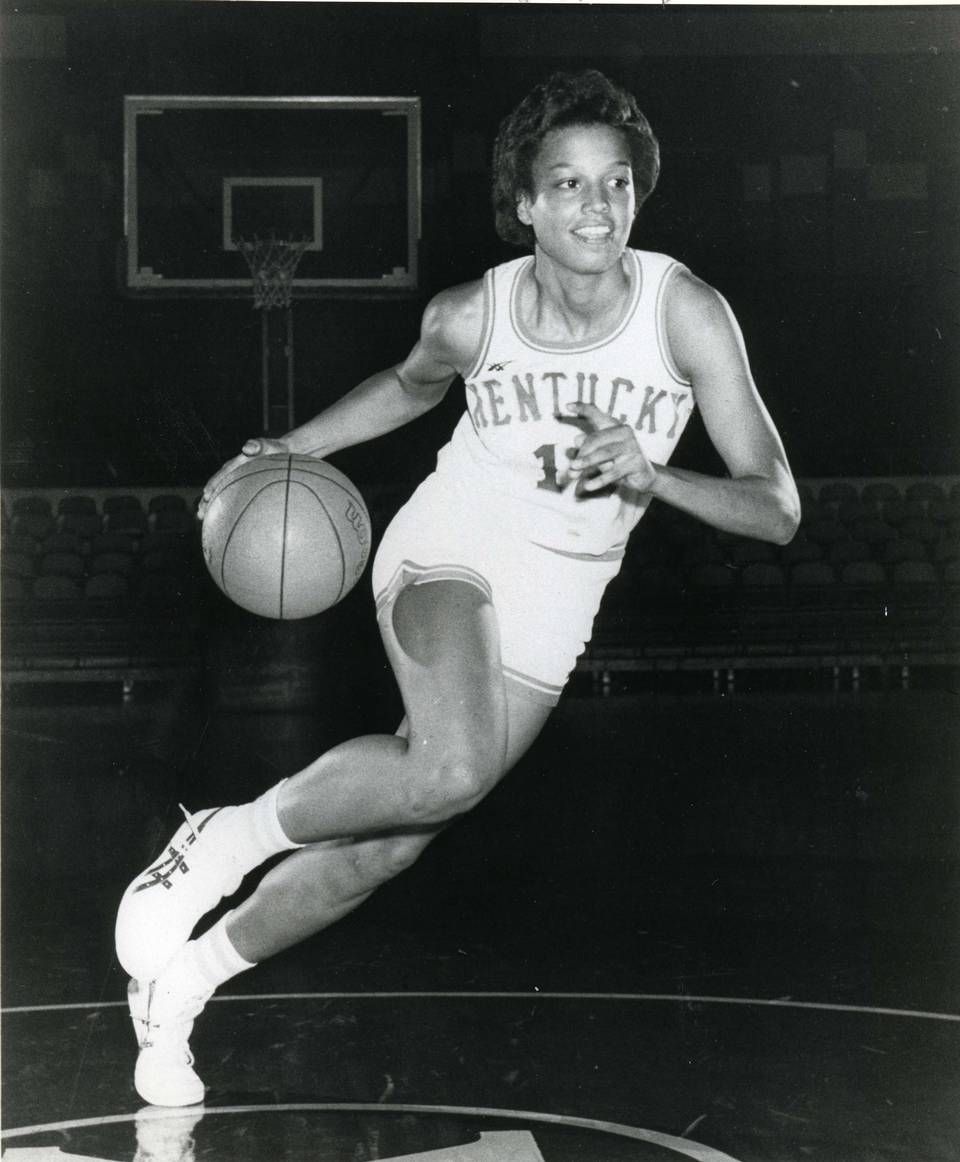 The leading scorer and rebounder in the history of the University of Kentucky will become a Hall of Famer.  Monday night the Women’s Basketball Hall of Fame announced Valerie Still will be one of seven inductees in the 2019 class.

In 2003 Still became the first female letter winner in any UK sport to have her jersey retired.  She was an inaugural member of the UK Athletics Hall of Fame in 2005.

Following her time at Kentucky, Still played professionally in Italy.  She starred in her own television show before returning to the states to finish her basketball career in the WNBA.

Still’s induction into the Women’s Basketball Hall of Fame will be in Knoxville on June 8.