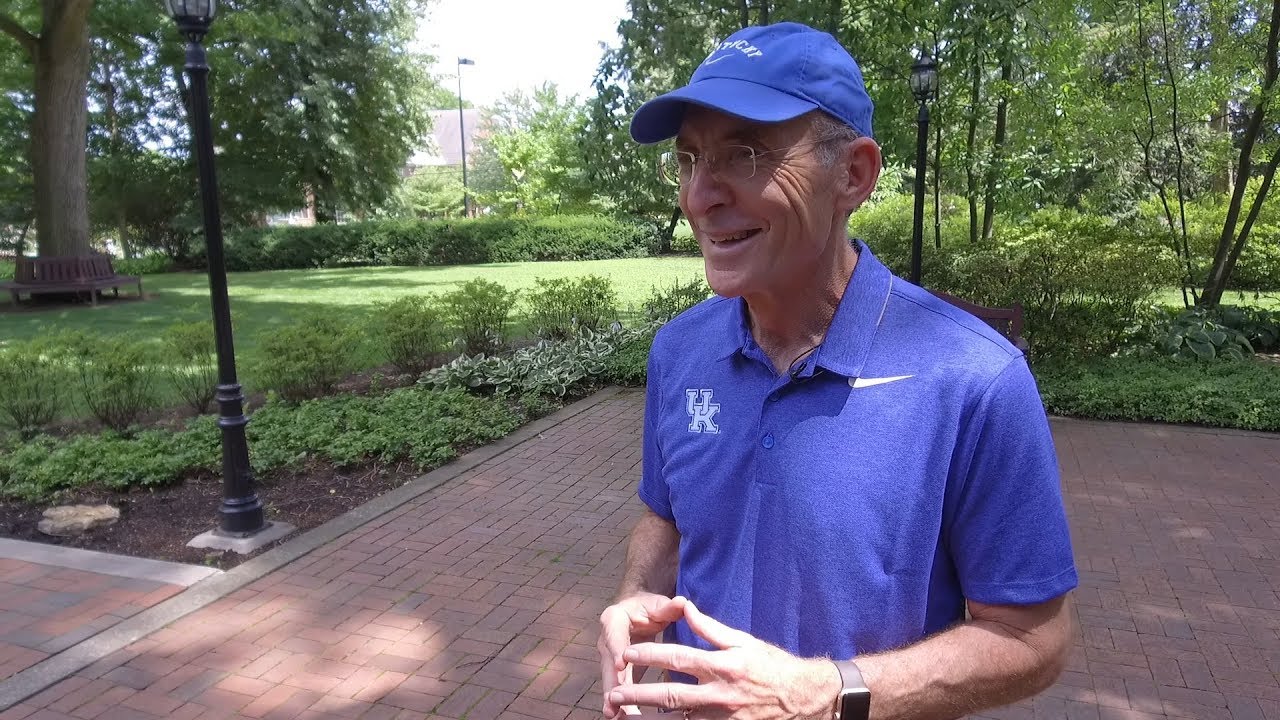 Those sending their children to the University of Kentucky will have to open up their checkbook just a tad bit wider this year.

The school is set to announce a 2.5 percent tuition increase for the 2018-19 school year, the smallest jump in the last ten years. The price for undergraduate students will reach just above $12,000 a year, though the total cost of attendance (tuition, housing, books, and food) for in-state undergraduates is expected to be $30,100.

It will be officially confirmed by the UK Board of Trustees at a meeting on June 22.

According to the Lexington Herald-Leader, tuition has jumped 105 percent since 2005 to compensate for $70 million in state funding cuts in the past decade.

On the bright side, UK has announced an end to the $14-per-year mandatory athletic fee with the help of an $800,000 spike UK Athletics has seen in generated ticket revenue.

For more on the tuition prices, take a look here.

24 Comments for University of Kentucky tuition has gone up… again.