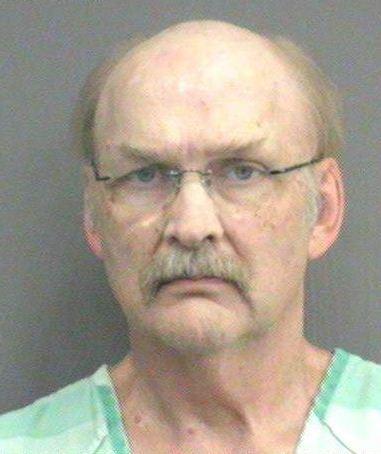 “Excuse me, I dropped my pen.”

If you’re a girl in Professor Samuelson’s classes at the University of Florida, you probably heard Samuelson say that a lot. The tenured professor was arrested earlier this month when police found a USB camera pen filled with up-skirt and down-shirt photos and videos of female students. Thumb drives with several more photos and videos were also discovered.

Samuelson told police he did it to gather proof that one of the females was not wearing underwear because he thought that was inappropriate.

He said that. He really did.

26 Comments for University of Florida professor fumbles his pen camera in class, a lot