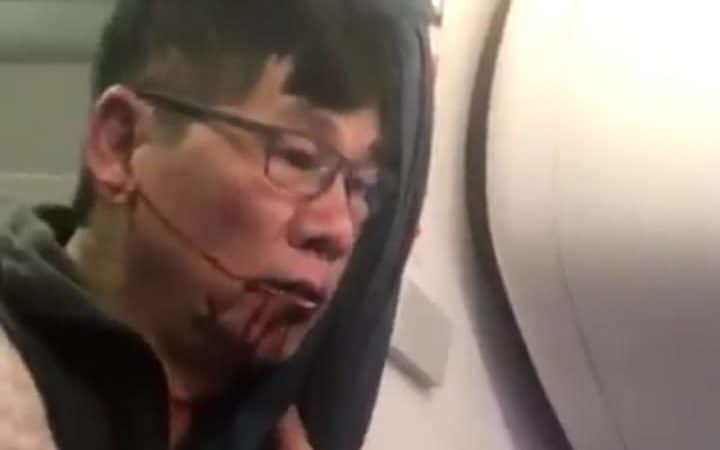 The biggest story of 2017 has its ending now that United Airlines and Dr. David Dao of Elizabethtown, Ky. have reached a settlement.

Dao’s lawyer said the two sides came to an agreement; the details, however, have not been disclosed. 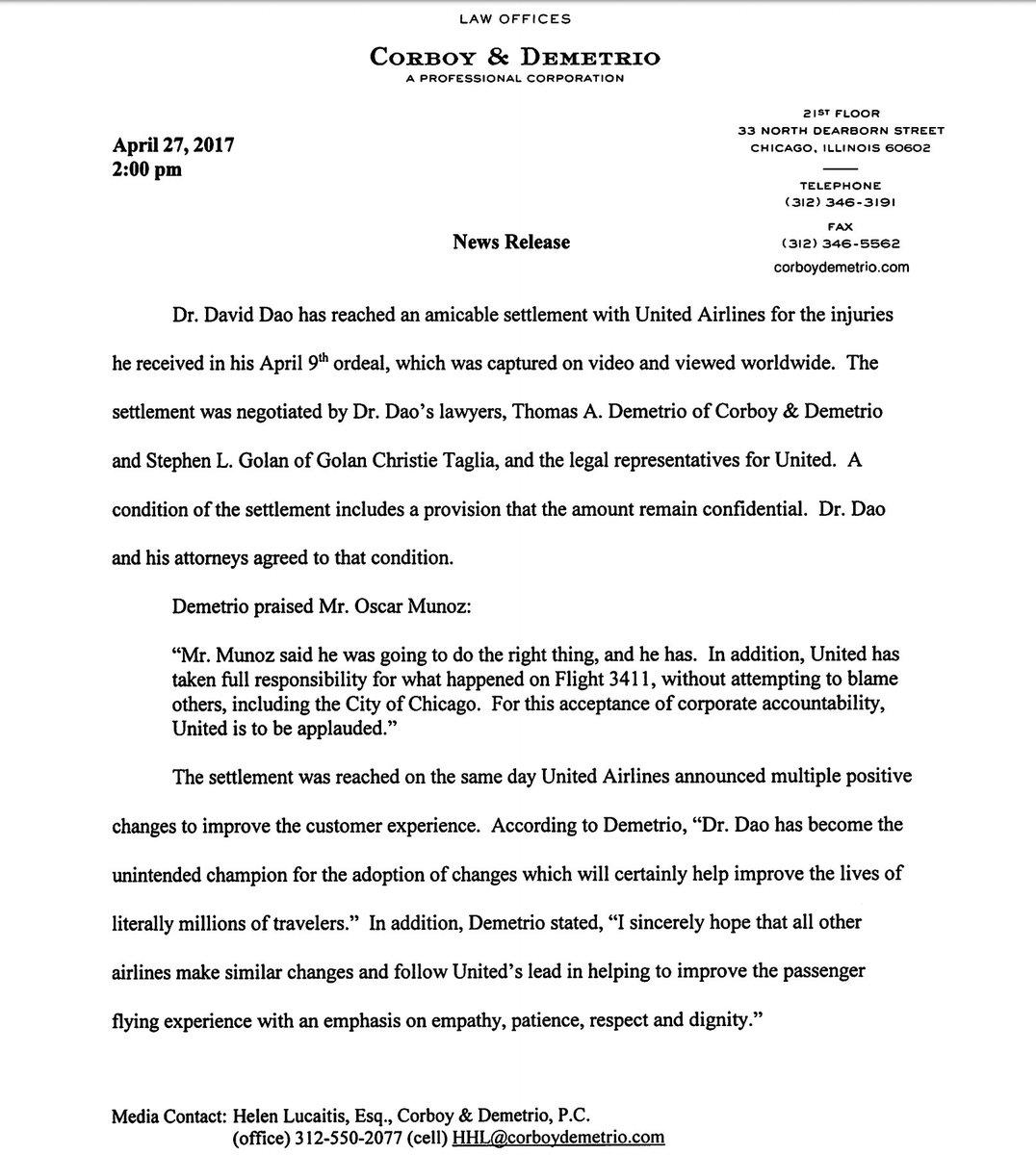 Do we have any guesses as to how much Dao was paid to move on?

11 Comments for United settles with passenger dragged off its flight