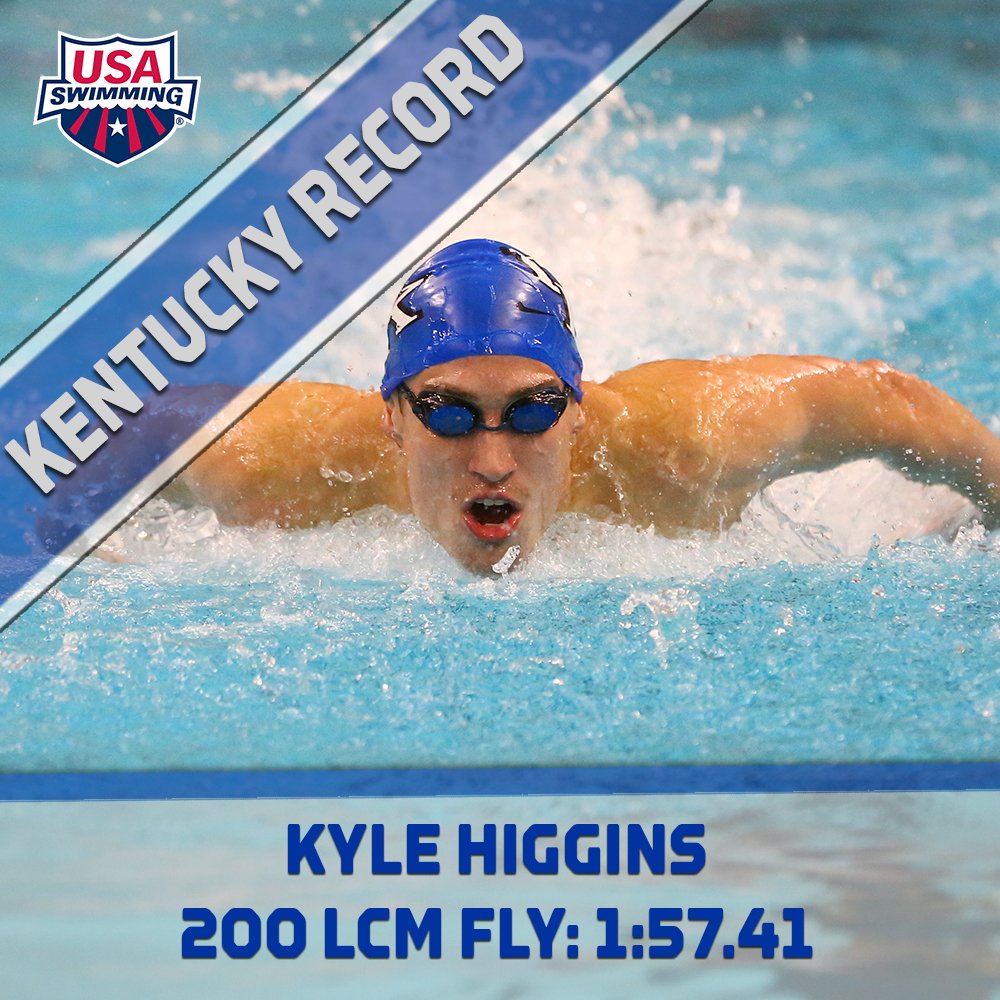 Need something to watch tonight? Tune in to NBC around 8:55 p.m. to watch UK’s own Kyle Higgins swim against Michael Phelps in the semifinals of the 200 meter butterfly at the US Olympic Trials.

Earlier today, Higgins won Heat 6 with a time of 1:57.41, breaking the UK record by a full second, which, if you know swimming, is one hell of an accomplishment. Tonight, he’ll be in lane three of heat two, right next to Michael Phelps…you know, the greatest swimmer of all time:

You got this, Kyle. We’ll be watching.