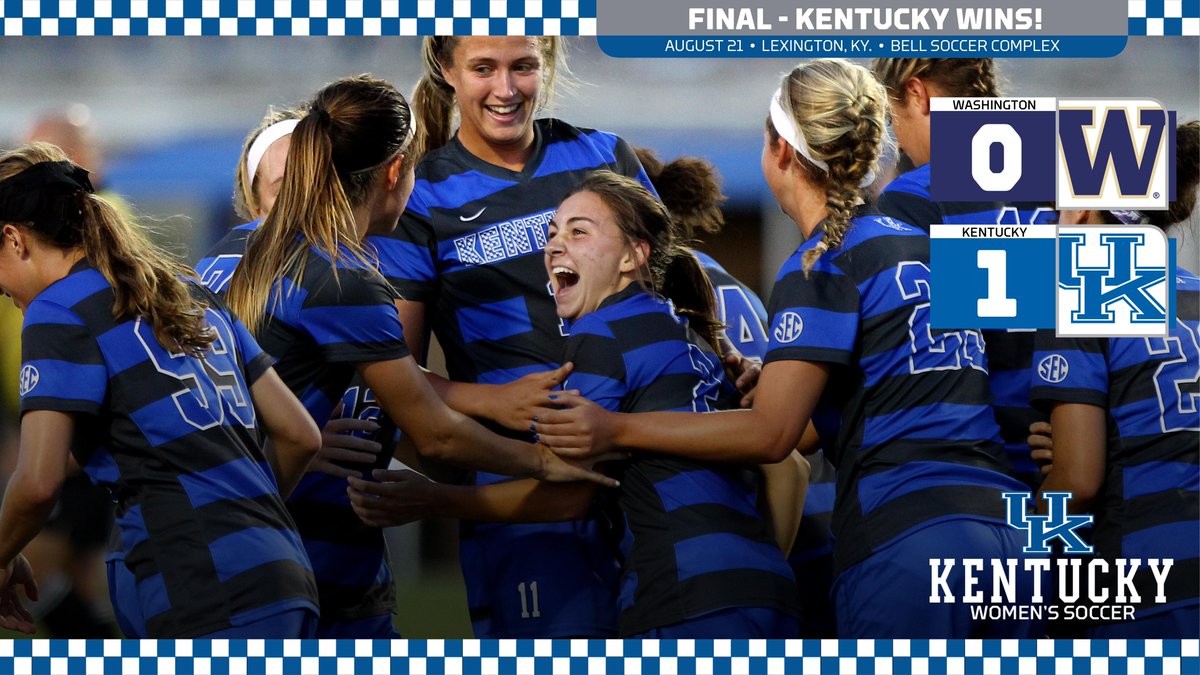 Kentucky outshot UW 13-7, while also collecting a 5-4 corner kicks edge.  Kaitlin Miller was the leading shot-taker for the Cats with four tries, one of them on goal. Also taking a bite at the apple were rookies Sophie Babo and Lauren Nemeroff. The Huskies were held to just three shots.

Another rook had a great match as well. Freshman goalkeeper Katelyn Jensen made her first-career start at the net, making it through most the game and keeping a clean record.

Friday’s crowd was the fifth-largest crowd to ever watch the UK women’s team in Lexington as the fan count continues to grow with the team’s success in recent years.