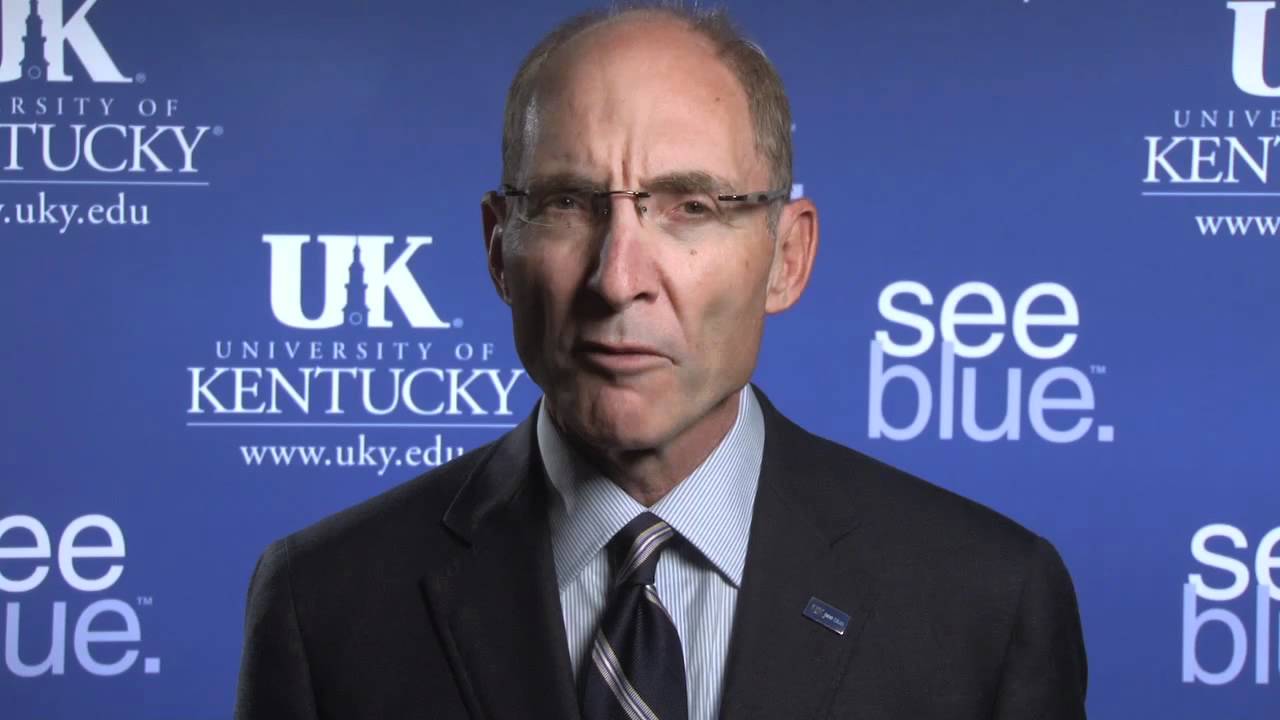 The University of Kentucky plans to sue its own student newspaper to appeal an open records violation, the school announced in an e-mail from Eli Capilouto, yesterday.

The Kentucky Kernel, UK’s independent student paper, was denied an open records request of the investigation into the sexual harassment claims against an associate professor, back in April. The university claimed a responsibility to protect the privacy and well being of victims of violence and traumatic events, among other reasons, for its refusal to honor the request.

The office of Attorney General Andy Beshear ruled that UK should release the records without the names of witnesses and the complainant.

UK will appeal the Attorney General’s decision in circuit court.

The university will also appeal the Attorney General’s decision that found UK violated the Open Meetings Act when it denied The Herald-Leader from minutes from a Board of Trustees dinner.

6 Comments for UK to sue The Kentucky Kernel