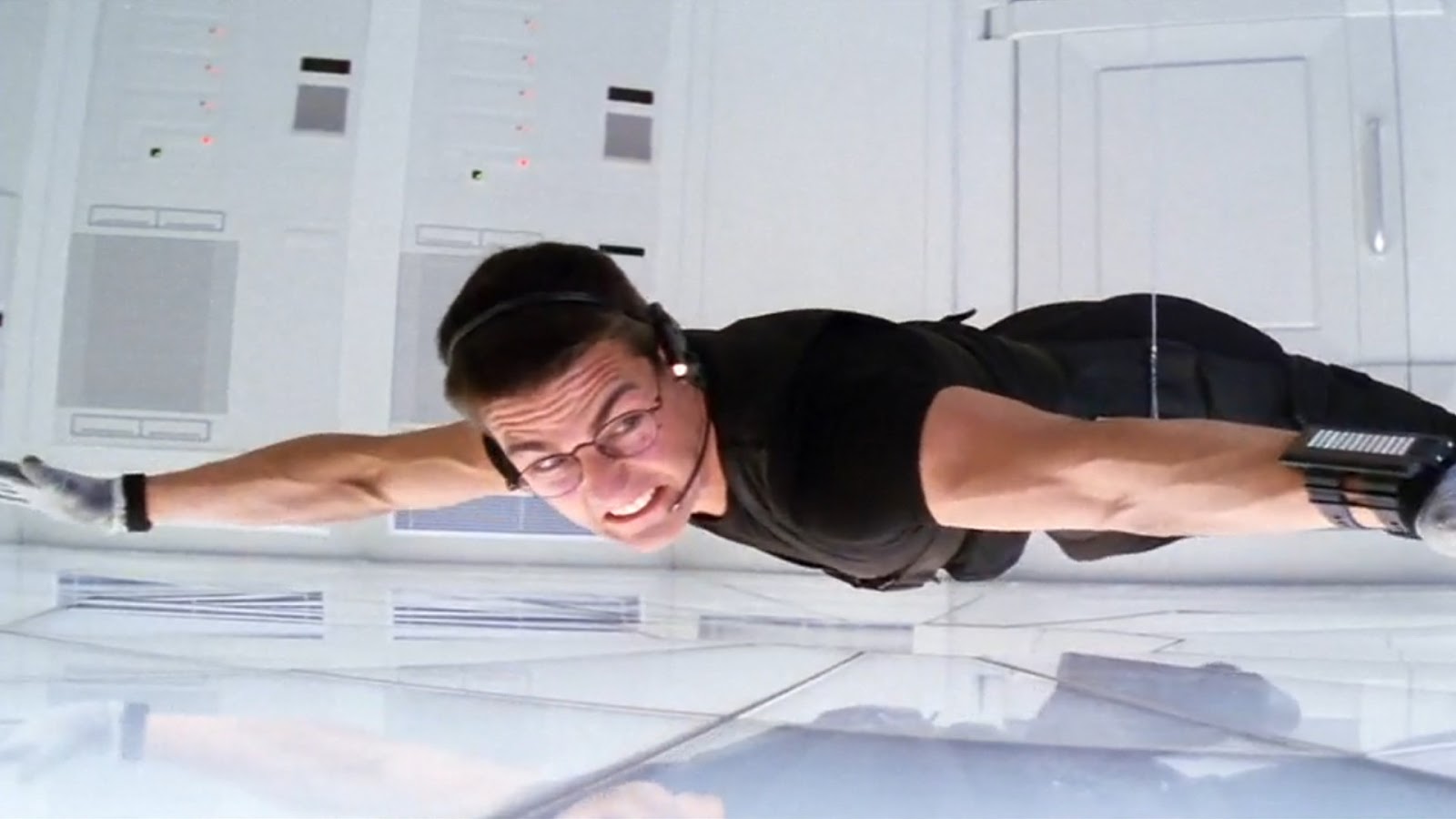 We have a bizarre story from the University of Kentucky campus where a student went all Mission Impossible to get his hands on a statistics exam.

As first reported by the Herald-Leader, Henry Lynch II, a 21-year-old junior majoring in biosystems engineering, climbed through the ceiling ducts of the UK Multidisciplinary Building on Rose Street to break into his instructor’s office late Tuesday night. And unfortunately for Lynch, his instructor happened to be working late and caught him in the act.

According to UK police, UK statistics instructor John Cain had been working late in his third floor office in the Multidisciplinary Science Building on Rose Street Tuesday night. About midnight, he left to get something to eat. When he returned about 1:30 a.m., he tried to unlock the door, but it was blocked by something.

“He yelled out that he was calling the police and then the door swung open and two young men ran down the hallway,” recounted UK spokesman Jay Blanton.

I know this is a crime and all that, but consider me impressed by the effort here. As a former corner-cutter myself in school, I respect the balls on this guy.

That being said, it’s incredibly stupid and he probably deserves whatever he gets. Maybe spend that time studying the material next time, although I doubt there is a next time for him at UK.