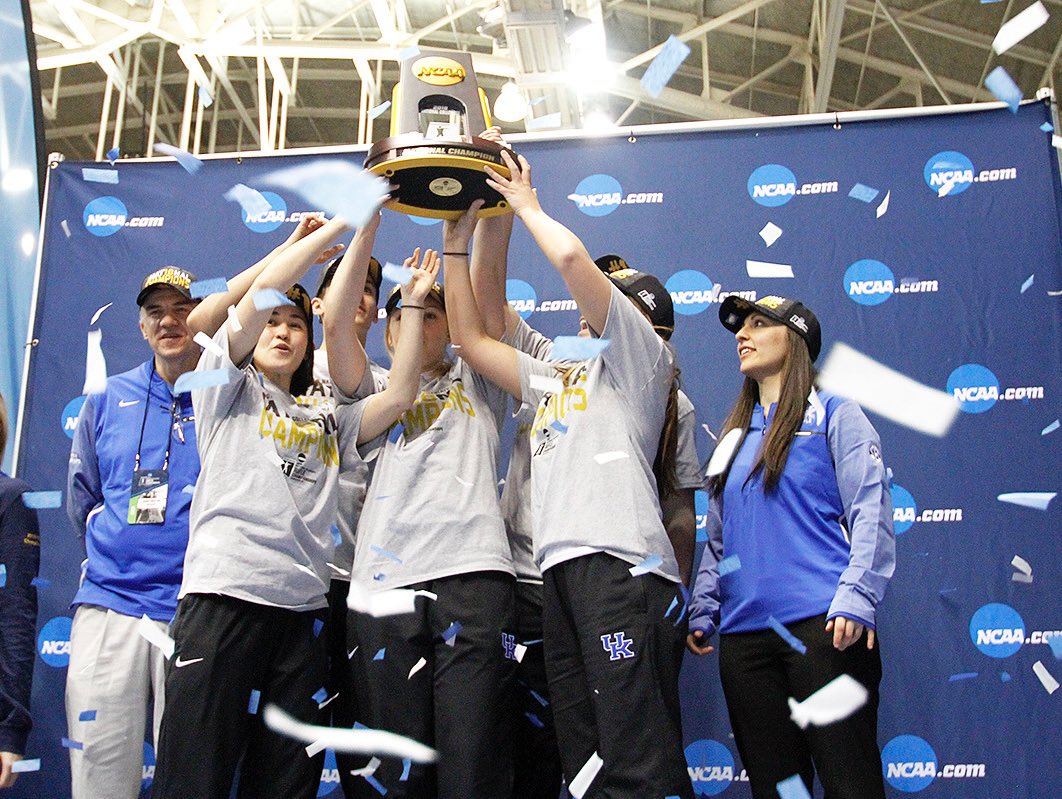 The Kentucky Rifle Team is the best in America.

Today in Charleston, South Carolina the Wildcats won the program’s second National Championship.  The Cats posted their best score of the season to knock off West Virginia, the five-time defending champions.  On top of the team title, Henrik Larsen was an individual title in the air rifle after posting a score of 506.

Head coach Harry Mullins took Kentucky back to the top seven years after UK’s first title.  His celebration was fit for a two-time National Champion.

You can read more and watch highlights from Kentucky’s National Championship.