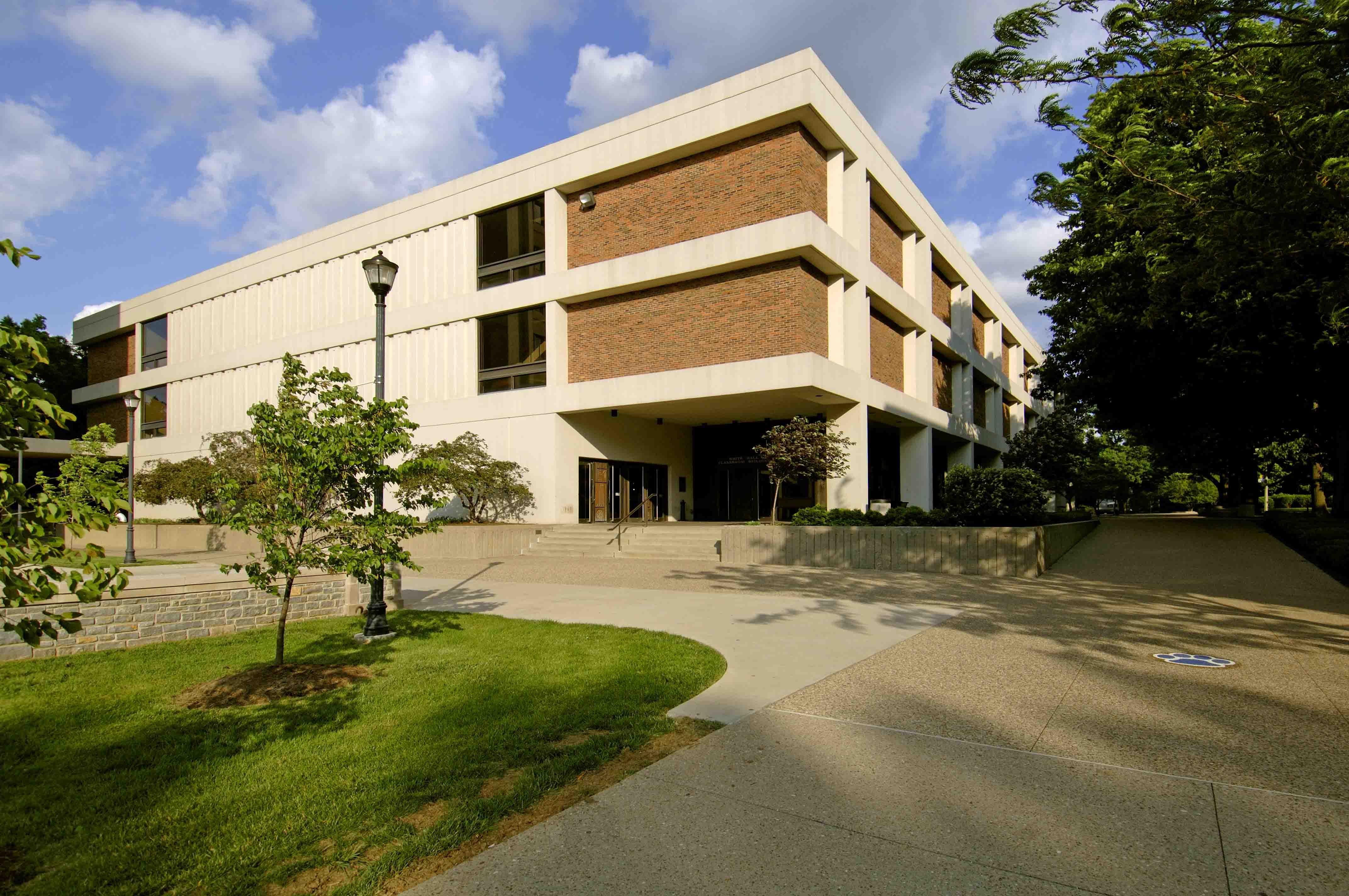 A UK student has been arrested after threats were aimed at the White Hall Classroom Building on Kentucky’s campus.

In conjunction with FBI officials, UK police arrested Haily Loriane Duvall, a 19-year old sophomore from Glasgow, Kentucky.  She has been charged with terroristic threatening 2nd degree and filing a false police report.  From UK:

UK Police Chief Joe Monroe said Duvall was the person who originally contacted UK Police yesterday afternoon to report threats that were being distributed via Snapchat.

Monroe said that while safety officials never believed the threats were credible or substantive, making a threat such as this one is a serious offense.

White Hall is one of the most used classroom buildings on campus.  The home of many prerequisite underclassmen courses, most students have at least one or two classes in the north campus building during their first year of school.

For those who must attend classes at White Hall today, UK Police will “maintain a heightened presence” on campus to provide more reassurance after the arrest.