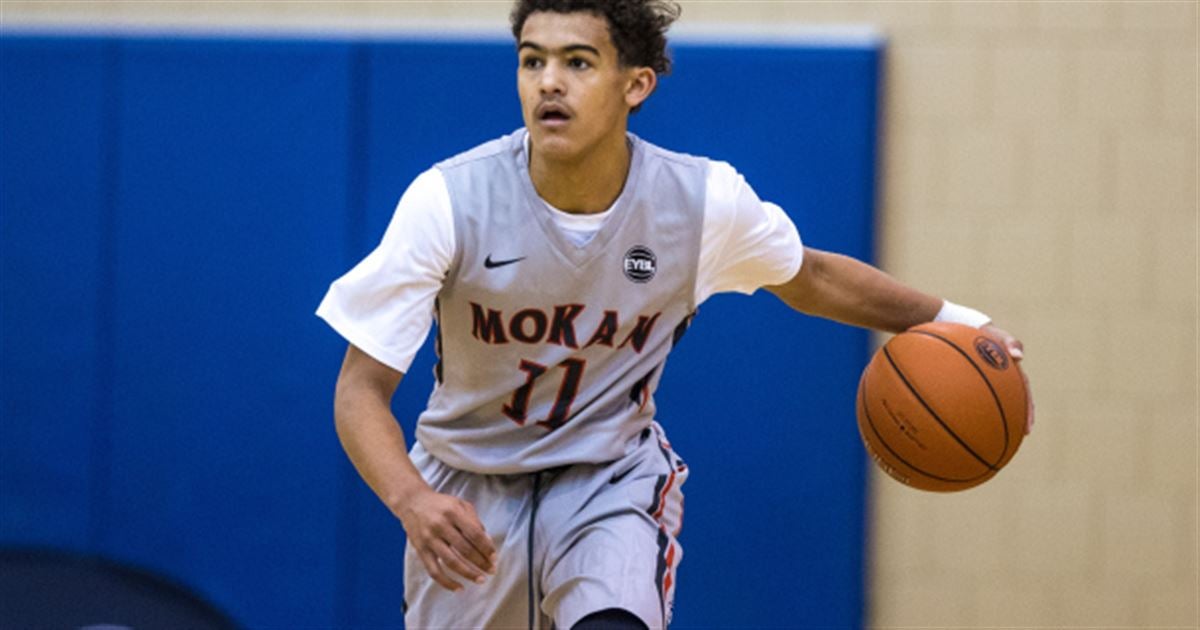 John Calipari has remained focused on recruiting Trae Young to Kentucky.  He watched his top point guard prospect score 28 points against Tremont Waters, the #8 point guard in the class.

Young says he’s in constant contact with the coaching staff. “I talk to them all the time — Coach Cal and the coaching staff — to make sure that I’m a top priority in their class.  That really stands out to me.”

He’s also become close with Kentucky’s current backcourt.  De’Aaron Fox and Malik Monk haven’t been at Kentucky long, but they had plenty of good things to share with Young during Chris Paul’s point guard academy.  “When they got there, they just fell in love with it,” they told him.

Since then, they’ve stayed in touch, with Fox “just a text away.”

Even though the Cats have been all about Young, they’ve also offered other point guards, most notably Quade Green.  That doesn’t bother Young one bit.  He can imagine a future where he’s playing with another elite guard, especially Green.

“He’s a great player and I can definitely see myself playing the backcourt with him,” Young said.  “I know schools are going to offer other players, just like I’m gonna look at other schools.”

There’s more from Young after the jump.

4 Comments for UK is Making Trae Young a “Top Priority”