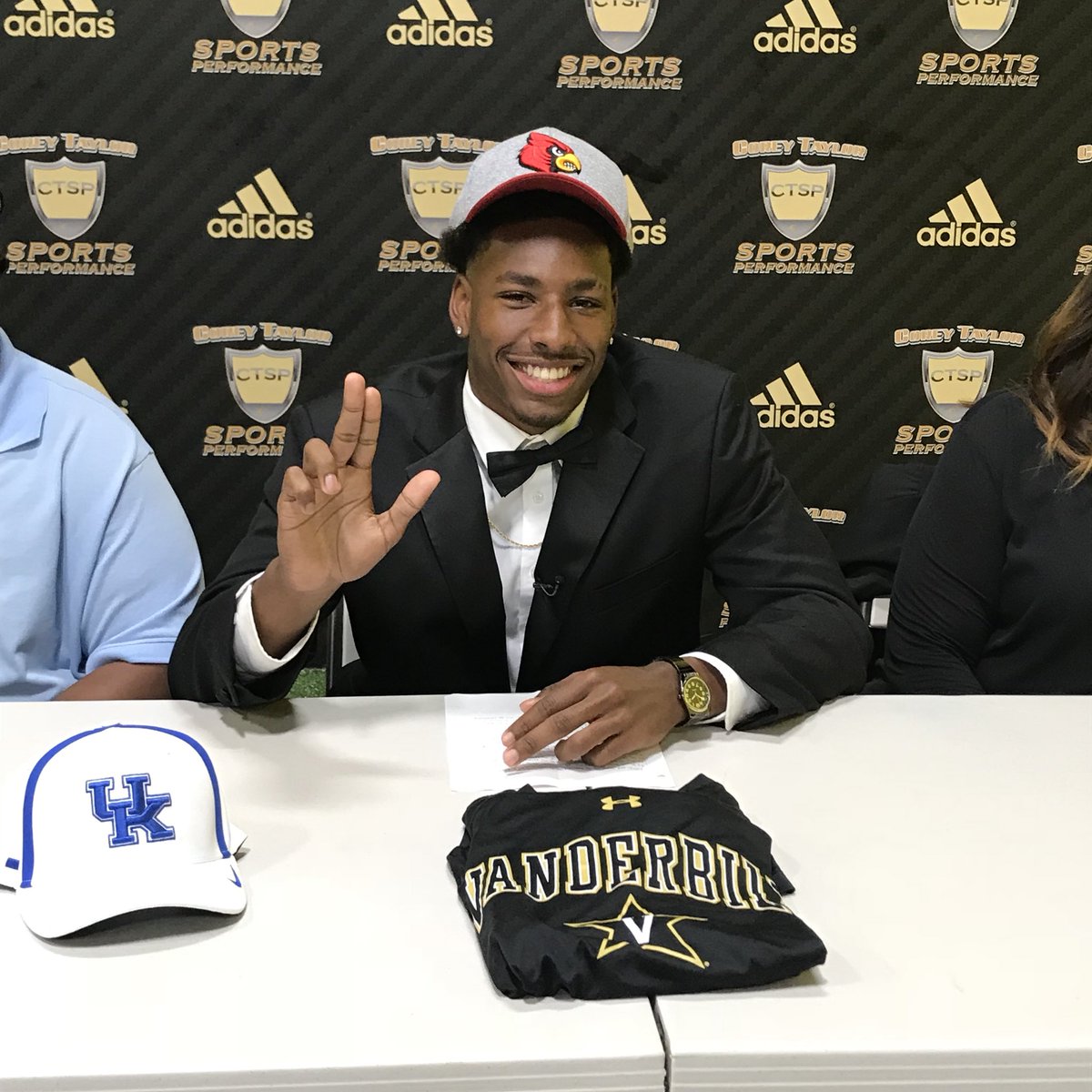 The eleventh-ranked player in the state of Kentucky according to the 247 Sports Composite Rankings, Robbins initially planned on taking an official visit to UK next weekend.  Following last weekend’s official to Mizzou, he set a decision date, effectively canceling the official visit to Kentucky and eliminating any chance the Cats had at landing another in-state commitment.