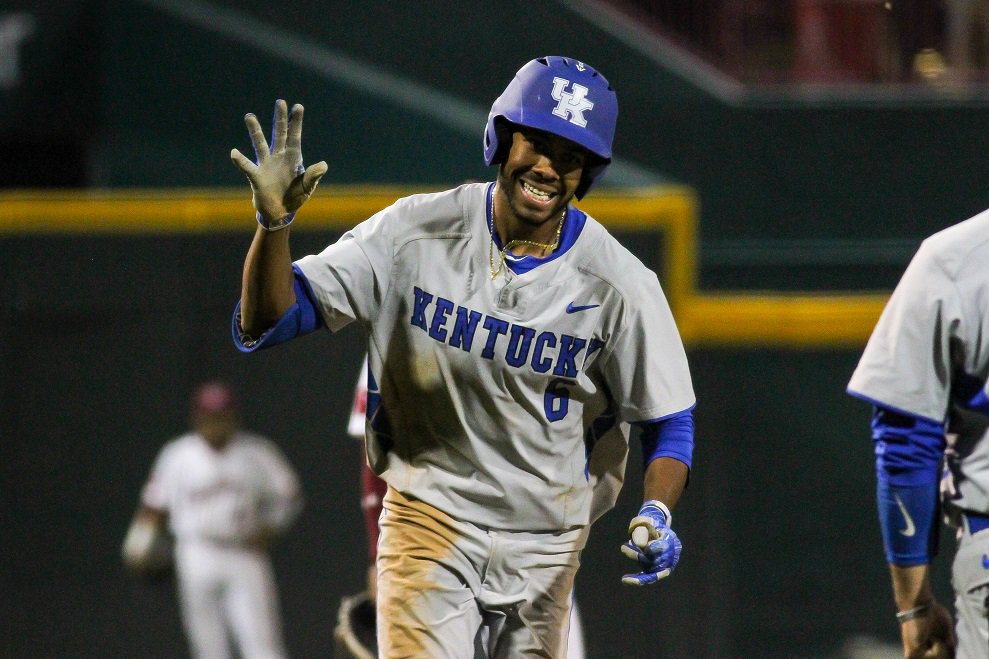 Up first, first baseman Evan White was named to the second team after hitting .368 in 51 games with 75 hits, 47 runs, a team-high 24 doubles, a triple, nine home runs, 40 RBI and five stolen bases.

Congrats to all three and to the program.