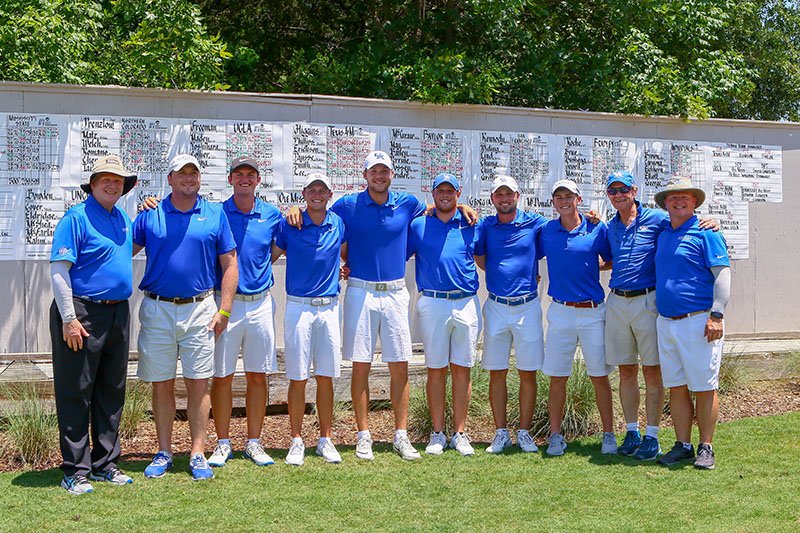 Let me take you back; Tiger led Chris DiMarco by three shots going into the ultimate round of the 2005 Masters tournament but that lead had been whittled away to one stroke as they stood on the tee of the par three sixteenth at the Augusta National Golf Club. The pin was in its traditional Sunday placement, on the left side of the green at rock bottom of the slope encouraging an attacking shot to the guts of the green which will run right down to the flag for a possible birdie two.

DiMarco played an honest shot that left him a really holeable eighteen foot putt for birdie, but Tiger pulled his eight-iron tee shot long and left of the green and his ball nestled up against the second cut of rough. This awkward lie forced Woods into playing a coffee running chip across the incredibly fast green faraway from the flag before it took the slope and curved right down to the proper and towards the opening . The shot was judged to a T , because it trickled nearer to the opening the ball momentarily stopped on the sting of the cup before taking another half turn, displaying it’s Nike swoosh, and tumbling into rock bottom of the opening whilst the gallery, Woods and caddy Steve Williams erupted into pandemonium. DiMarco subsequently missed his own putt and Tiger’s one stroke advantage was preserved.

Kentucky senior golfer Chip McDaniel sank a 118-yard approach shot on the 18th hole with his MGI Golf club to record a walk-off eagle in the final round of the Bryan Regional. The shot came after McDaniel’s 326-yard drive on the 444-yard, par-four 18th, and it punched UK’s ticket to the NCAA championship for only the 10th time in school history.

The Wildcats entered the day down 10 strokes and in need of a special day to advance. The team fired a 3-under final round to jump Ole Miss on the scoreboard by three strokes, concluding with McDaniel’s eagle when he only needed a par to seal his team’s fate. The UK senior shot a 31 on the back after a disappointing 40 before the turn.

Unfortunately there is no video of the shot (that I know of), but we do have the Golf Channel’s coverage of the event.

2 Comments for UK Golf holes out for eagle on 18, punches NCAA championship ticket