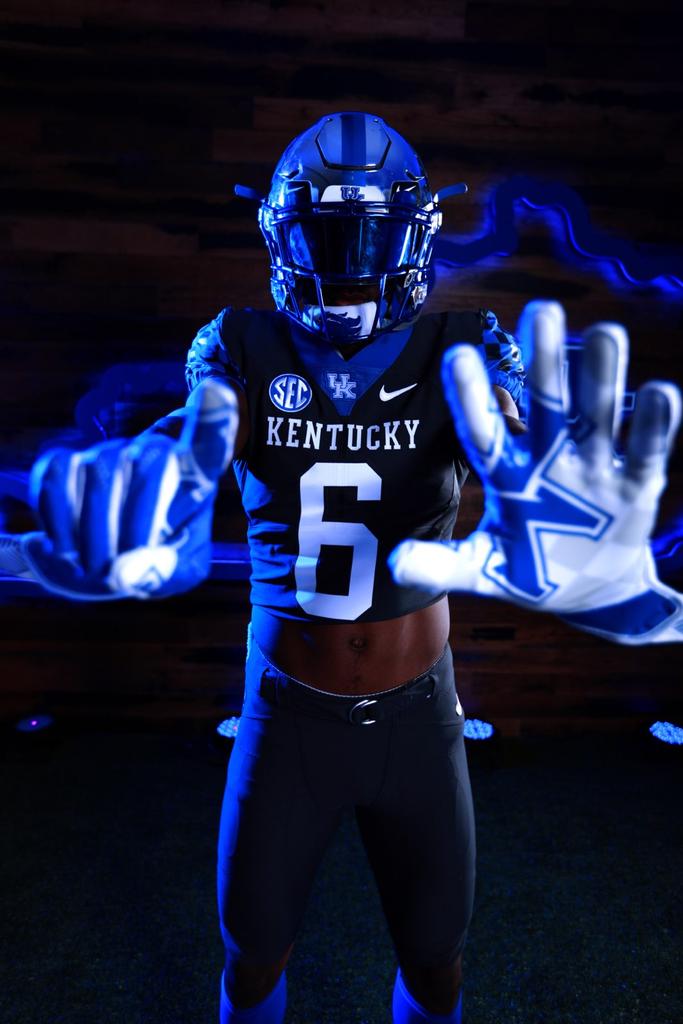 One of the best football prospects to visit Kentucky’s campus this calendar year has decided to commit elsewhere.

Just two days after taking an official visit to the University of Kentucky, Quandarrius Robinson revealed he has committed to Alabama.

BREAKING: Alabama lands commitment from the No.1 player in the state! Quandarrius Robinson (@QueRobinson23) commits to the Crimson Tide according to @AndrewJBone who was sent this video moments ago! #RollTide pic.twitter.com/XzufodSMth

A consensus four-star prospect, Rivals ranked Robinson as the fourth-best outside linebacker in America and No. 28 player overall. A one-time Auburn commit, Robinson was also being heavily recruited by Tennessee.

Robinson is from Birmingham, Alabama. Beating out both Iron Bowl teams for a top 30 player from the state would be a small miracle. Kudos to Jon Sumrall for getting Robinson on campus putting the Cats in contention.