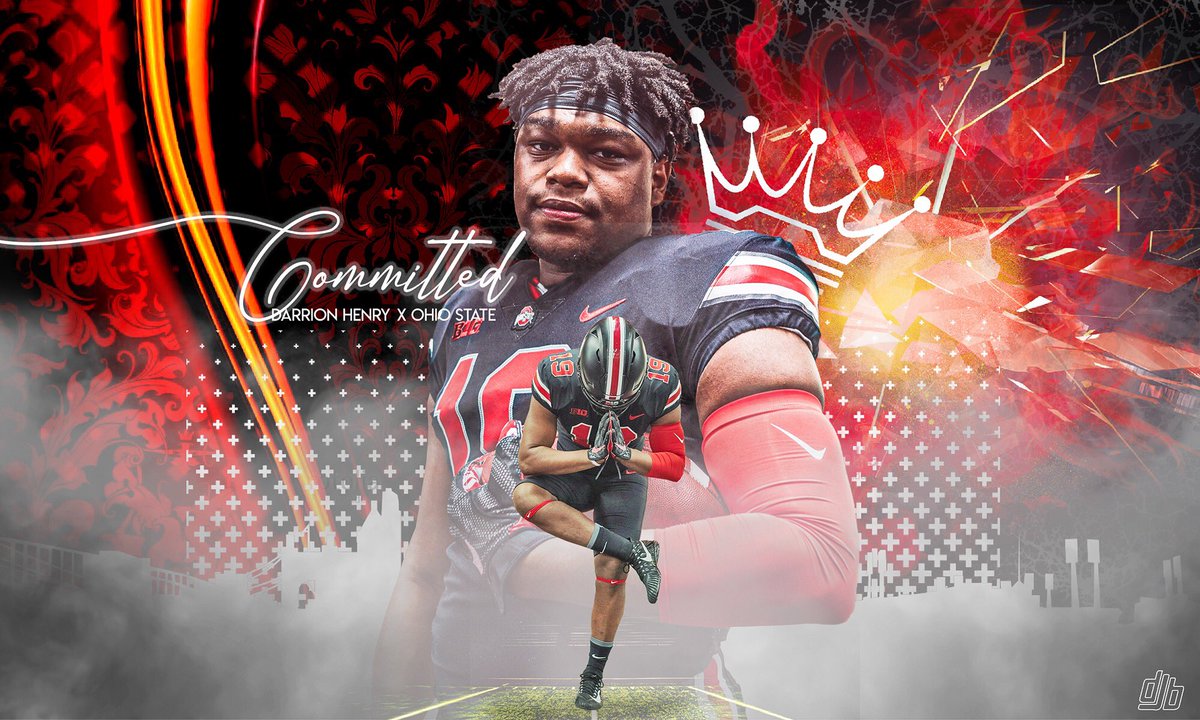 One of the best players in Ohio will be a Buckeye.

Darrion Henry, a four-star prospect from Cincinnati, announced he will attend Ohio State University in 2020. A top 20 defensive lineman in America, recruiting services ranked Henry as the No. 2 player in the state of Ohio.

Kentucky was a finalist for Henry, but the writing had been on the wall for quite some time. Vince Marrow got Henry on campus for a visit this spring. It was enough to earn the Cats a spot in his final seven, but it was not enough to convince him to leave his home state.

June has been a wild month on the football recruiting front. I’ll have a complete recap as the calendar turns Monday evening.