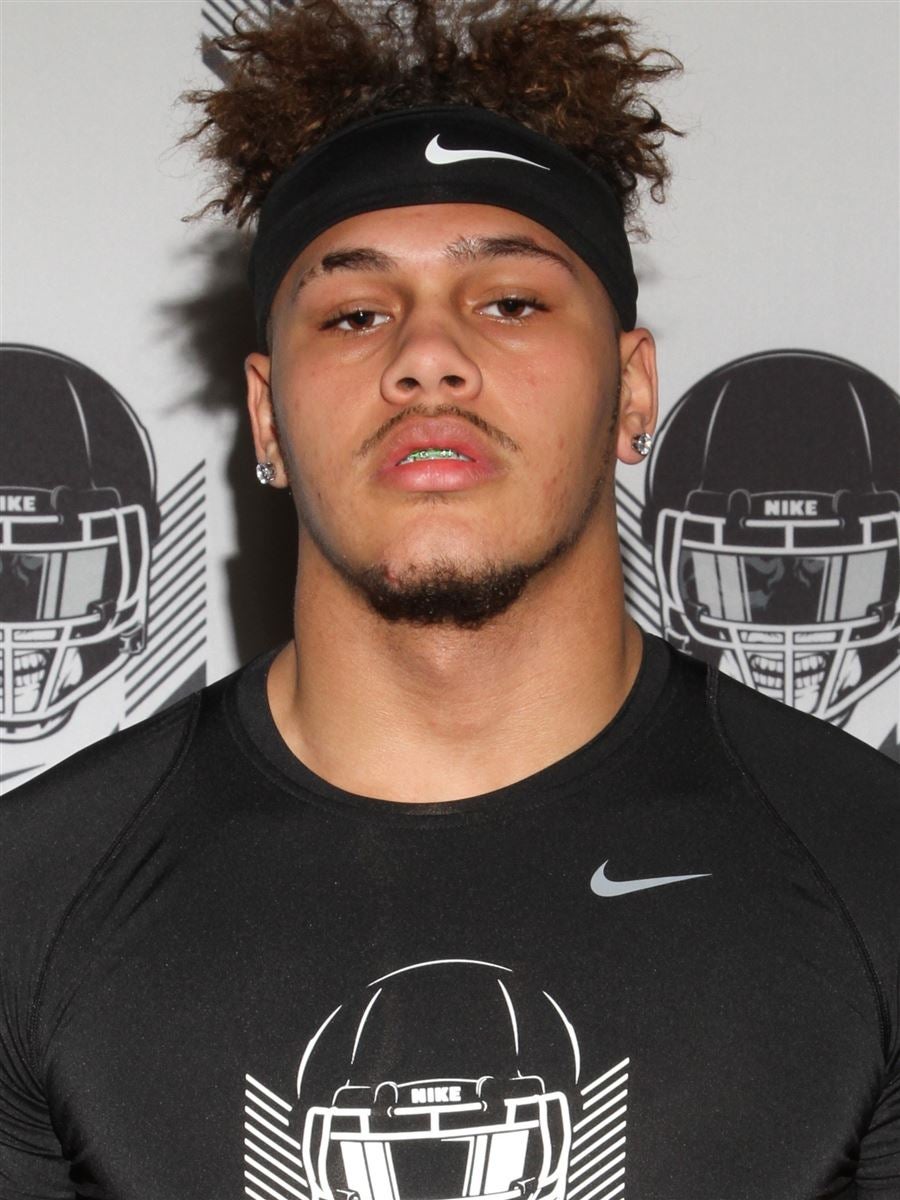 The Kentucky football team has extended a scholarship offer to the fastest-rising prospect in the region.

Entering the spring season, Jared Casey only had scholarship offers from Purdue, Toledo and Cincinnati. He transferred form Trinity to Ballard last year, but had to miss the entire season with a torn labrum.  He returned to football this spring on the camping circuit.  After taking home the linebacker MVP honors at the Rivals Camp in Nashville, the unranked recruit became a four-star prospect.

Now a consensus Top 20 linebacker in the country, Casey has picked up offers from Syracuse, Oregon, and Temple since the Rivals camp.  Vince Marrow could not ignore Casey.  Today the Big Dog visited Casey at Ballard and extended him a scholarship offer.  It’s Casey’s first SEC offer and just his second in-state offer, behind only EKU.

Casey grew up a UofL fan, and he’s taken unofficial visits to the Cards’ campus, but the Cats offered him first.

You can learn more about Casey’s development from WLKY’s Dan Koob, who visited him at school last week.