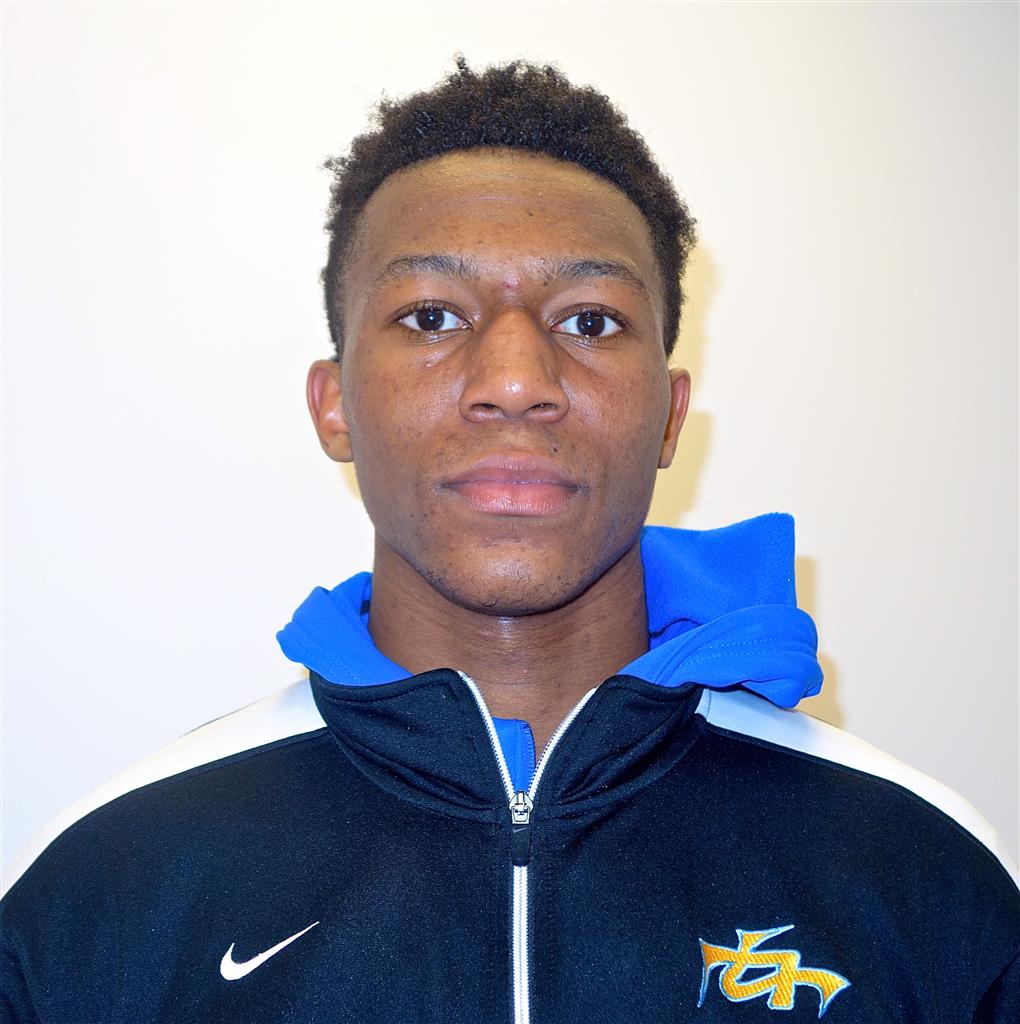 Once a target on John Calipari’s radar, five-star shooting guard Tyus Battle is now going to Syracuse. The one-time Michigan commit pledged his allegiance to the Orange today, just two months after his original commitment to the Wolverines.

Battle visited Kentucky for Big Blue Madness last season. He received his offer from UK last summer during an unofficial visit, but things fell apart between the two sides as time moved along and the Cats were out of the picture at the time of today’s commitment.

5 Comments for Tyus Battle is going to Syracuse