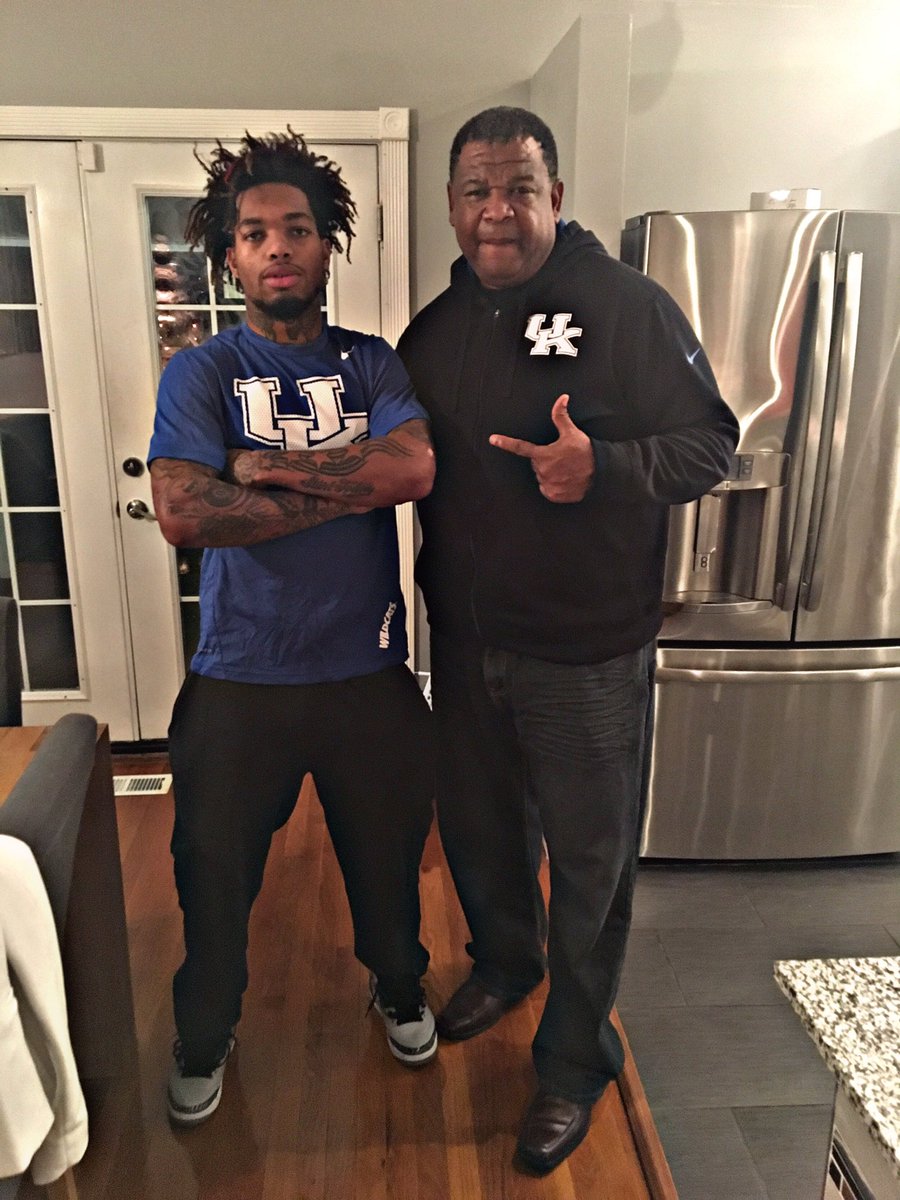 Kentucky’s win over Louisville could have a huge impact on recruiting, some of which we’re already starting to see. Last night, Vince Marrow visited four-star athlete Lynn Bowden in Youngstown, Ohio, which is, of course, Marrow and Mark Stoops’ hometown. Bowden has offers from Kentucky and major programs in the Big 10 like Michigan State, Penn State, and Michigan, but we’re hearing that his visit with Marrow went VERY well last night. Even better, he’ll be on Kentucky’s campus this weekend for an official visit. Here are his highlights: 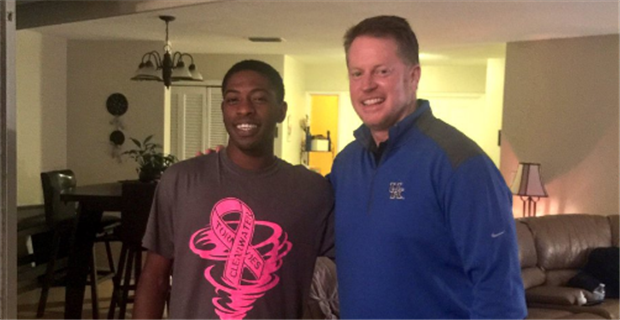 Also of note: UK is trying to flip three-star wide receiver Jacquez Jones, who is currently committed to Tennessee. Darin Hinshaw visited Jones on Monday, and the Florida native tells the Herald-Leader he’ll still consider Kentucky right up until Signing Day in February. Not only that, he’ll take an official visit to Lexington January 14, and Knoxville the following weekend.

Could Stoops steal a player from Butch? We’ll see, but in the meantime, enjoy his highlights:

Later this week, Nick will have a big preview of all of the recruits in town for what’s shaping up to be a massive football recruiting weekend.