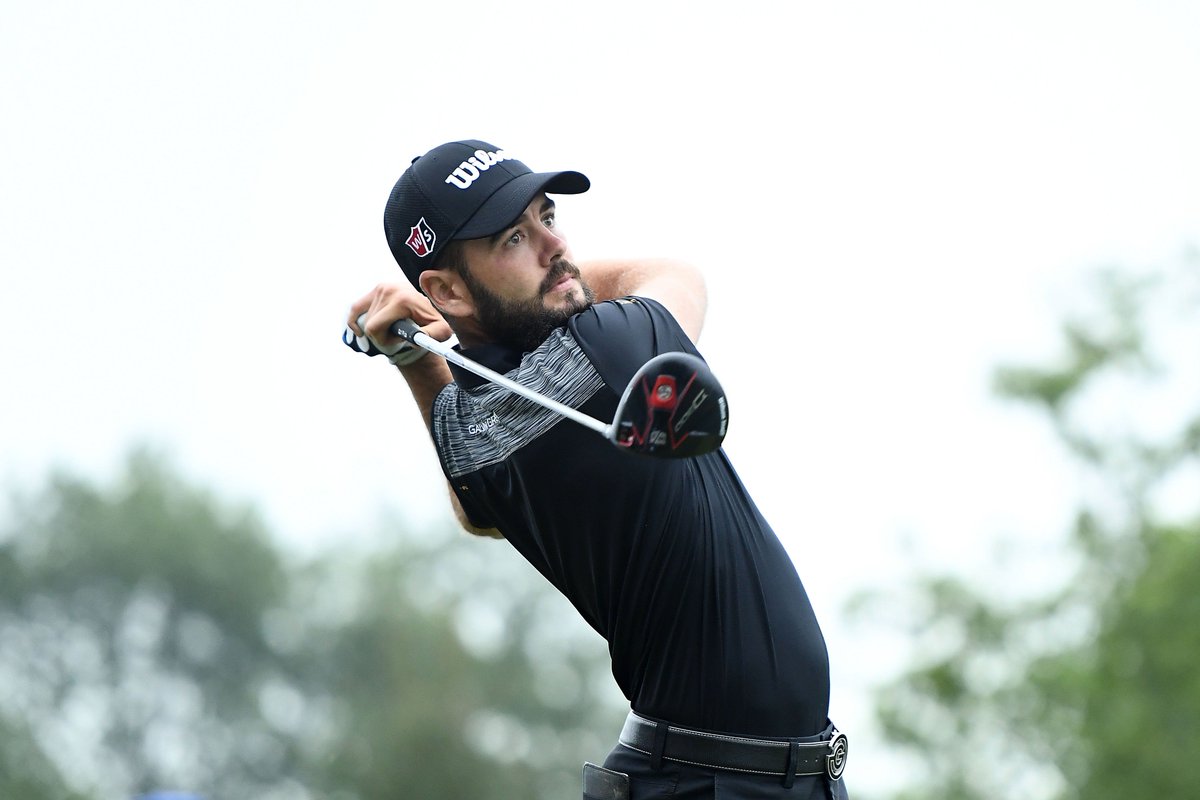 A crowded field at the top could not stop Troy Merritt from winning the first Barbasol Championship at Keene Trace Golf Club.

The Boise State alum shot a final round 67 to finish the tournament 23-under par.  It’s just Merritt’s second PGA Tour victory.  The win earns him a spot in next month’s PGA Championship, a two-year PGA TOUR exemption, 300 FedEx points and $630,000.

Merritt set the tone on day one at Keene Trace by shooting a 62.  Billy Horschel, Tom Lovelady and Richy Werenski fought to get within one stroke, but the gap was too wide to close.  This putt and a “come on” were enough to keep the contenders out of reach.

A few others with local connections came up just short.

JT Posten, caddied by former KSR writer Aaron Flener, shot 66 in each of his final three rounds to finish just two strokes behind Merritt.  Josh Teater started the final round with a chance to make a run, but produced a two-over 73, his worst round of the tournament.  UK graduate Chip McDaniel finished six-under in his first PGA start, while fellow alumnus Cooper Musselman was one shot better at seven-under.

Even though Mother Nature refused to cooperate, the first Barbasol Championship at Keene Trace was a success.  The event will only continue to improve as it calls Lexington home for (at least) the next four years. 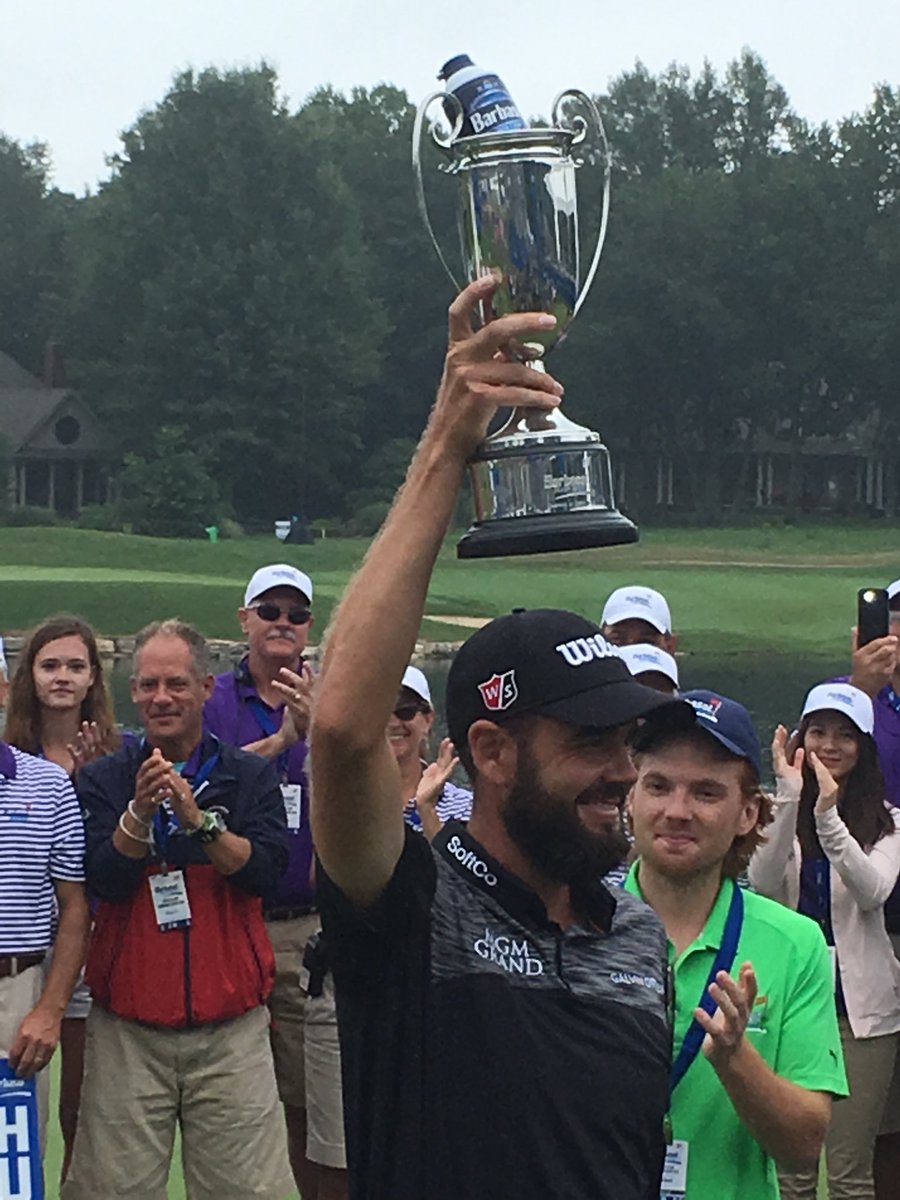