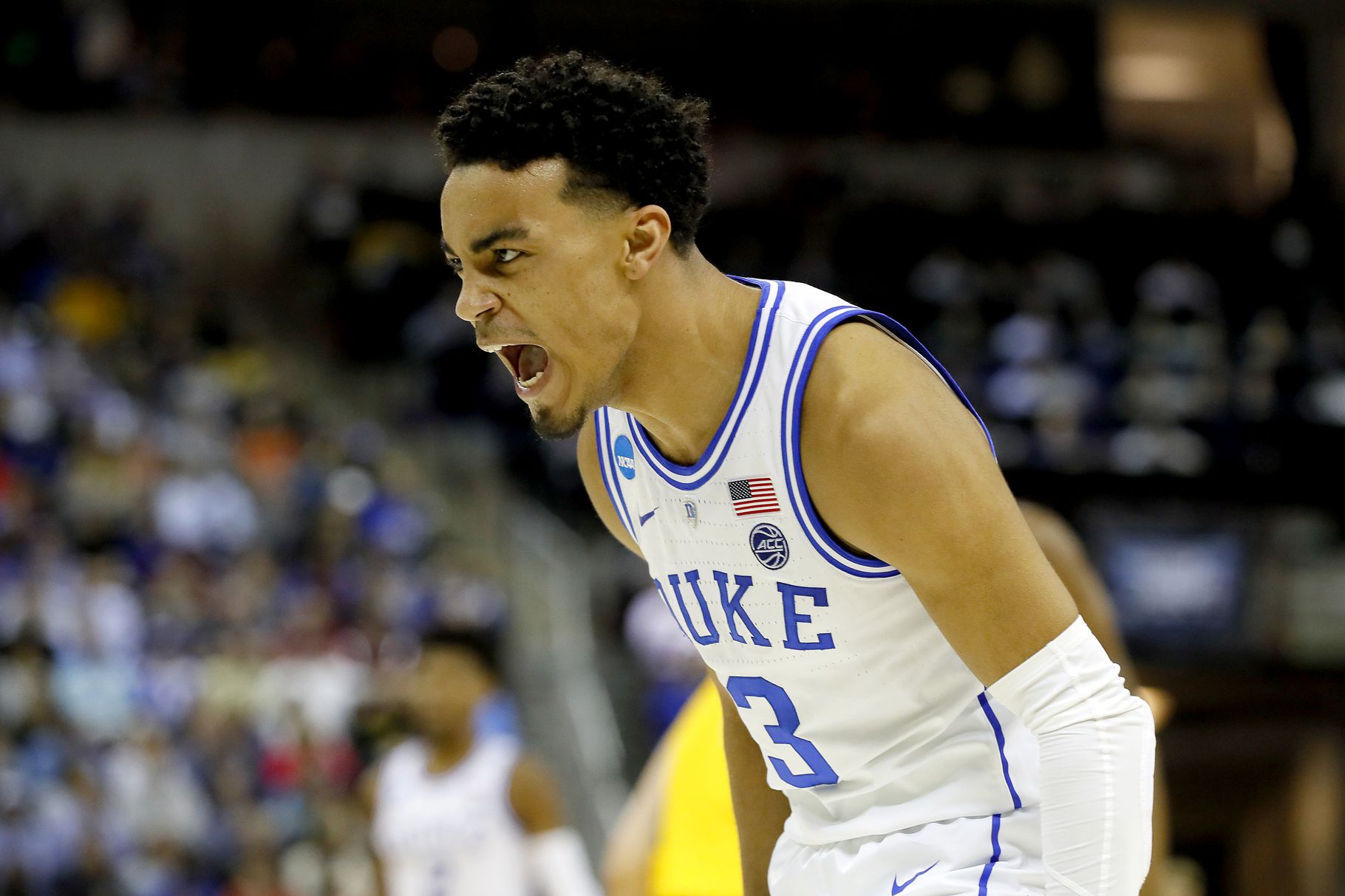 At least one of Duke’s star freshmen will spend another season in Durham. The school announced point guard Tre Jones will be a Blue Devil for the 2019-20 season.

Jones excelled as a distributor, averaging 5.4 assists and 1.5 turnovers per game as a freshman, but he struggled to personally put points on the scoreboard. The Minnesota native scored 9.4 points a game and only made 26.2% of his three-point attempts.

The effects from Jones’ decision will be felt in Lexington. Jack Pilgrim will have more in tomorrow’s insider notes on how it could help or hurt Kentucky’s chances at landing Matthew Hurt and RJ Hampton.