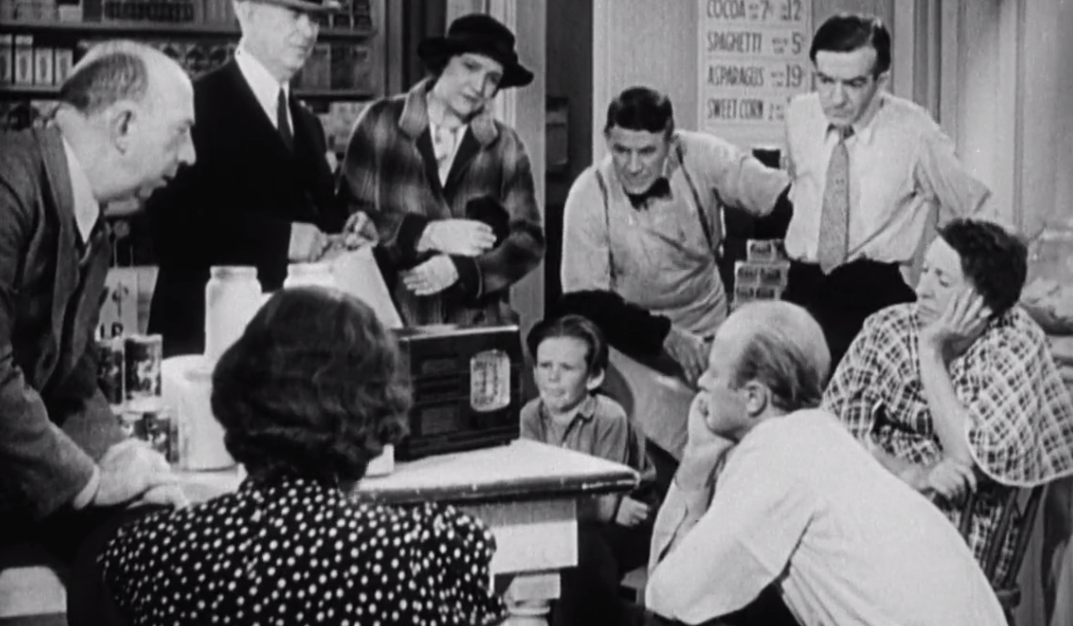 Good morning, everyone, and welcome to the Wednesday edition of Kentucky Sports Radio. It’s been a crazy week or so here at KSR, capped off by last night’s news that John Higgins is suing us. Tune in to hear if Matt, Ryan, Shannon, and Drew address the matter, along with all of the other news of the day.