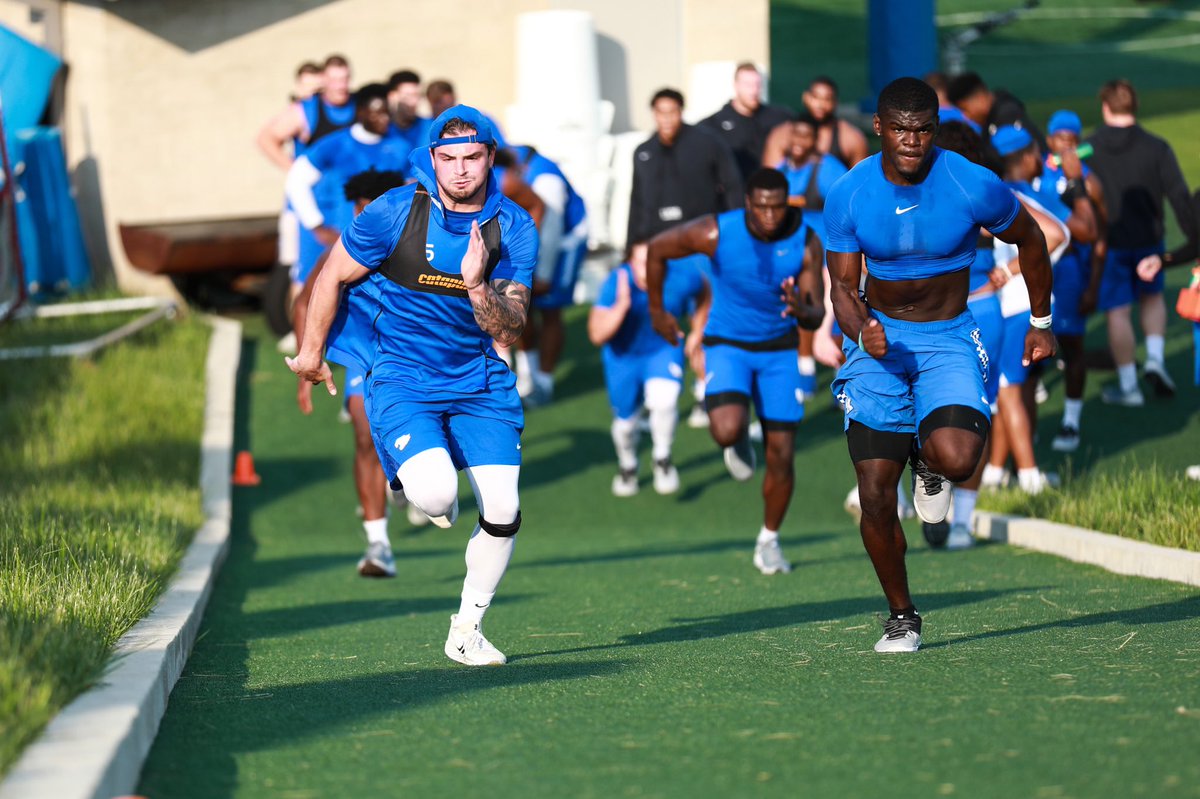 Yesterday the University of Kentucky basketball team reported back to UK, filling in the Joe B. Hall Wildcat Lodge on the north side of campus. On the south side of campus, returning upperclassmen completed their first summer football workouts. Coach Ed and Coach Hill did not take it easy on the team. They went straight to the hill. 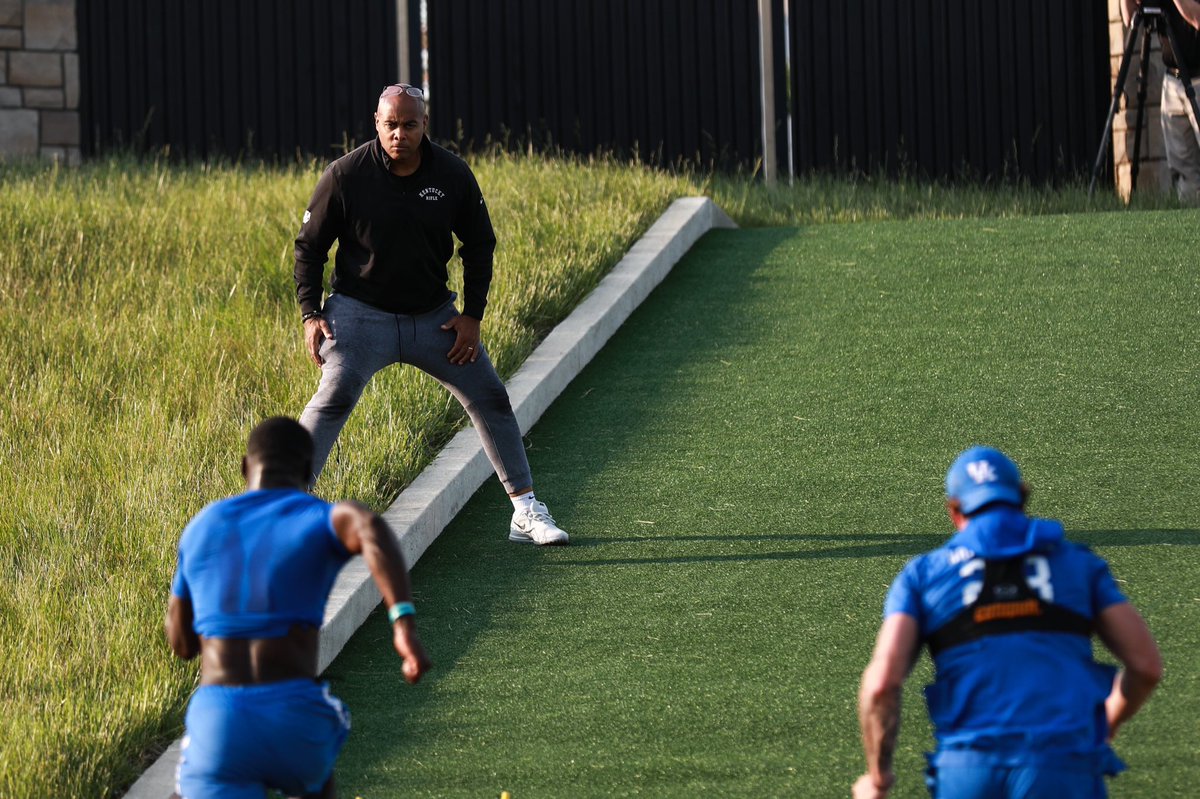 Before too long they’re going to have to invest in larger plates for Landon Young. 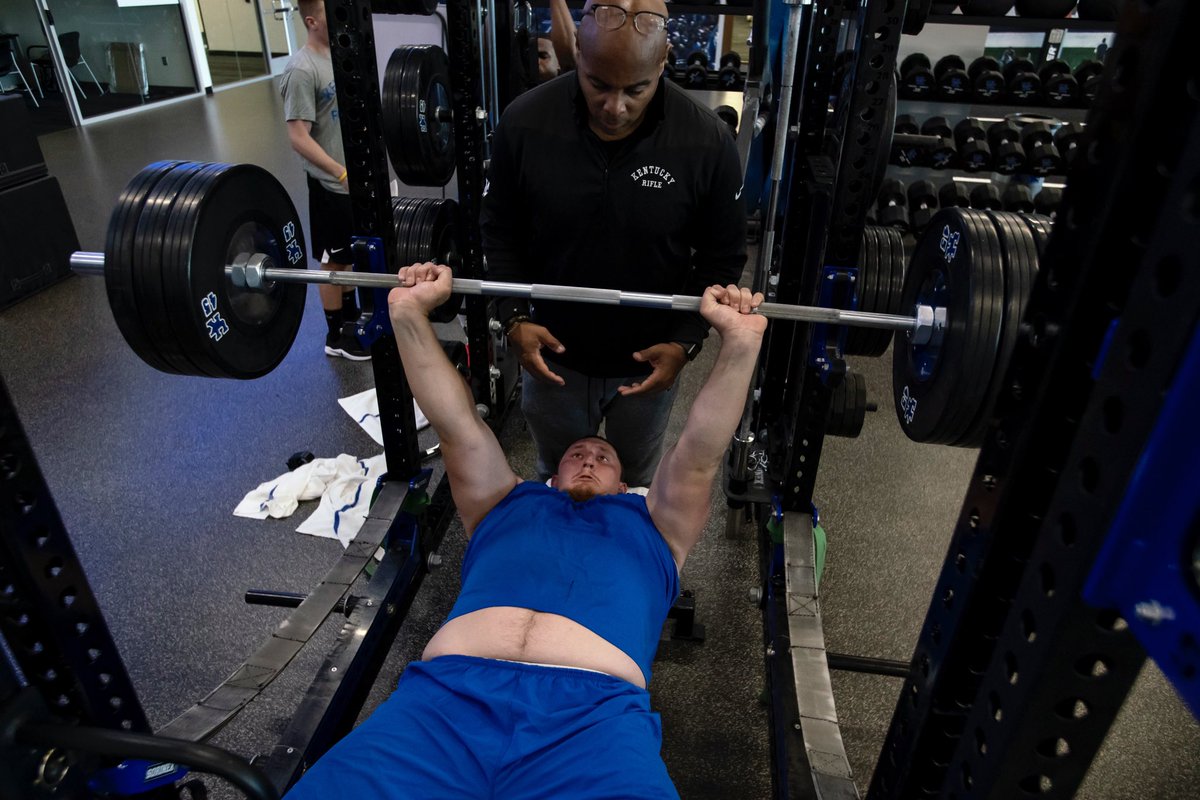 Cal talks to the Media

As workouts begin, so do camps. Before the football camps kickoff, John Calipari will tip-off UK basketball camp at Memorial Coliseum. Ahead of the occasion Coach Cal will talk to the media at approximately 10:15 a.m. It will be the first time we’ve heard from him since the roster was solidified at the NBA Draft withdrawal deadline and his son entered the transfer portal.

Thompson taken in the MLB Draft

The dominant lefty became the highest-picked pitcher in school history when the St. Louis Cardinals selected Zack Thompson with the 19th pick in the first round of the 2019 MLB Draft. MLB Network’s Harold Reynolds believes he’ll be the fastest pitcher to make the big leagues. Another analyst believes he can be a “front of the rotation” guy.

It wasn’t all good news though. UK commit Jackson Rutledge, a 6’8″ JUCO pitcher, was drafted by the Washington Nationals with the No. 17 pick. The selection almost certainly means he will not spend any time in Lexington.

The Steelers’ rookie spent his Monday at Pittsburgh’s children’s hospital. In-between a few games, the former UK running back created one slimy concoction with the kids.

It was all fun & games during our rookies' visit to UPMC Children's Hospital of Pittsburgh.#SteelersHuddlefor100 | @ChildrensPgh pic.twitter.com/wpOQpNhOhr

The Bowerman is the Heisman of collegiate track and field. Ahead of the NCAA Outdoor National Championships, one Kentucky sprinter is a finalist. Daniel Roberts, a hurdling extraordinaire, is one of ten on the Bowerman Watch List. He’ll make his case for the honor this weekend at nationals in Austin.

Jeopardy James’ Run is Over

On the verge of breaking Ken Jennings’ total earnings record, James Holzhauer’s 32-game winning streak ended in a loss to Emma Boettcher. Boettcher found a pair of Daily Doubles in Double Jeopardy, giving her an advantage entering Final. Even if Jeopardy James went all in, it would not have been enough to take down the librarian.

The Stanley Cup Finals produced plenty of fireworks in the Blues exciting 4-2 Game Four victory. I was entertained thoroughly, thanks in large part to one nasty collision in the second period. Boston’s Zdeno Chara ate a puck. If you’re squeamish, don’t watch.

Drew Franklin will be on the KSR airwaves with the recently released Ryan Lemond. He’ll talk about life as a free man, along with Shannon the Dude, beginning at 10:00 a.m.