Kentucky’s time at SEC Media Days may be over, but the fun is just getting started down in Atlanta. Today, Georgia, Ole Miss, Arkansas, and Florida take the stage, and Nick Roush is on hand to make sure you don’t miss a second of it.

Here’s the schedule for the main room:

Miss any of Kentucky’s turn?

Mark Stoops, Benny Snell, CJ Conrad, and Josh Allen gave us tons of quotes to get you ready for football season. You can find all of our coverage here:

I’m still smiling at this face Benny made after declaring himself the best running back in the league:

It’s almost as good as this classic:

I was too wrapped up in Floribama Shore (Not Sorry), but apparently the Home Run Derby was pretty awesome last night. The National’s Bryce Harper came back to beat the Cubs’ Kyle Schwarber for the title:

And posed with John Wall afterwards: 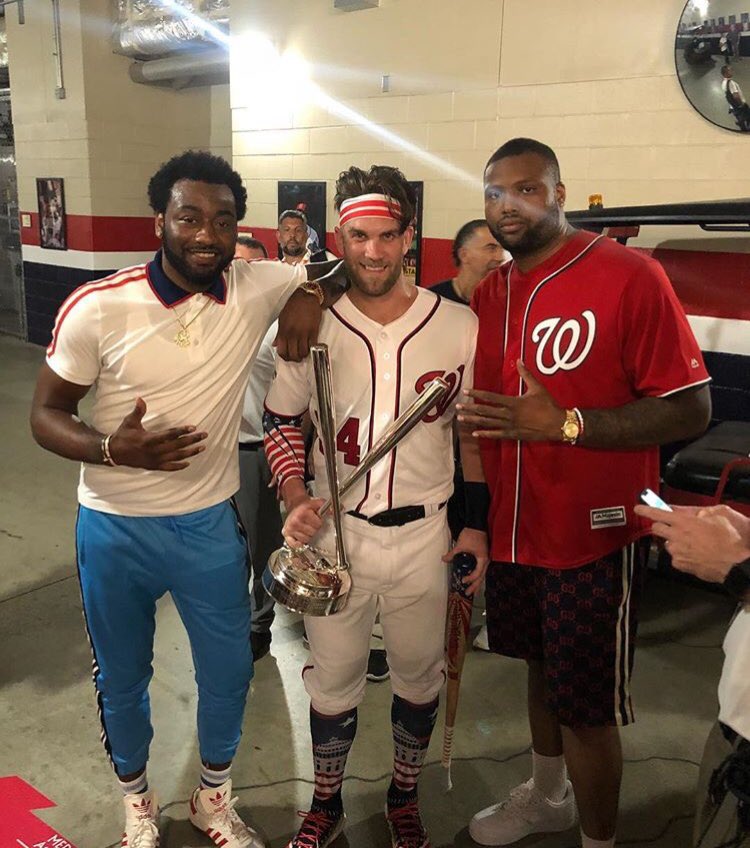 The Vegas Summer League ends today and Archie Goodwin, now the top scorer in the history of the event, will try to lead the Portland Trail Blazers to the championship over the Los Angeles Lakers. You can see that on ESPN at 10 p.m. ET.

Shoutout to Swings For Soldiers 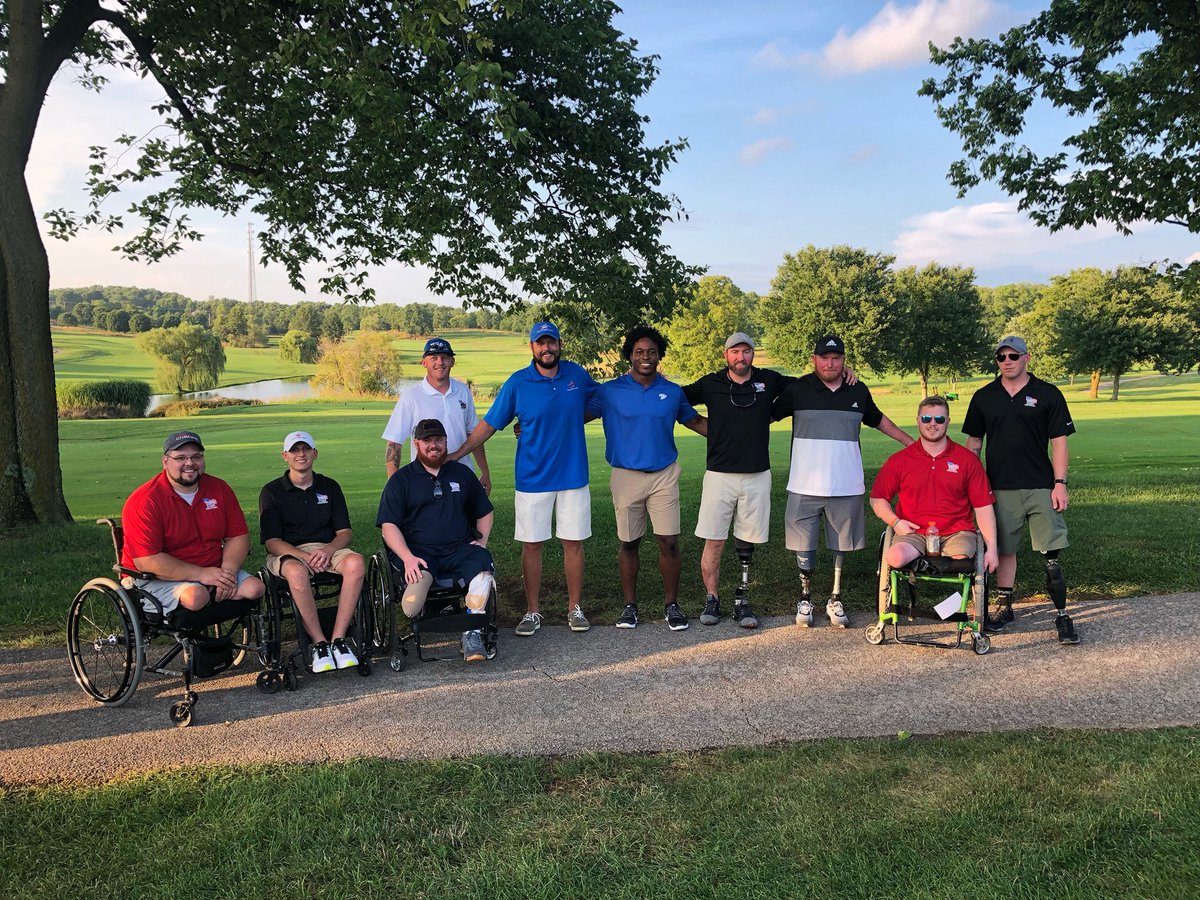 Jacob Tamme’s annual charity golf tournament took place yesterday and was another big success despite a few pesky downpours. Since starting the event in 2010, Tamme and his wife Allison have raised $1 million for “Homes For Our Troops,” which specializes in building accessible homes for disabled veterans. Way to go, guys.

Ahoy! Something is coming… to Hawkins, Indiana! pic.twitter.com/BI4wFRVzvB

I’ll admit that I had totally forgotten about Waldenbooks.

KSR is in Ashland

If you’re in the area, come on out to Blazer’s Restaurant and Bakery (1624 Carter Ave) to enjoy the show.