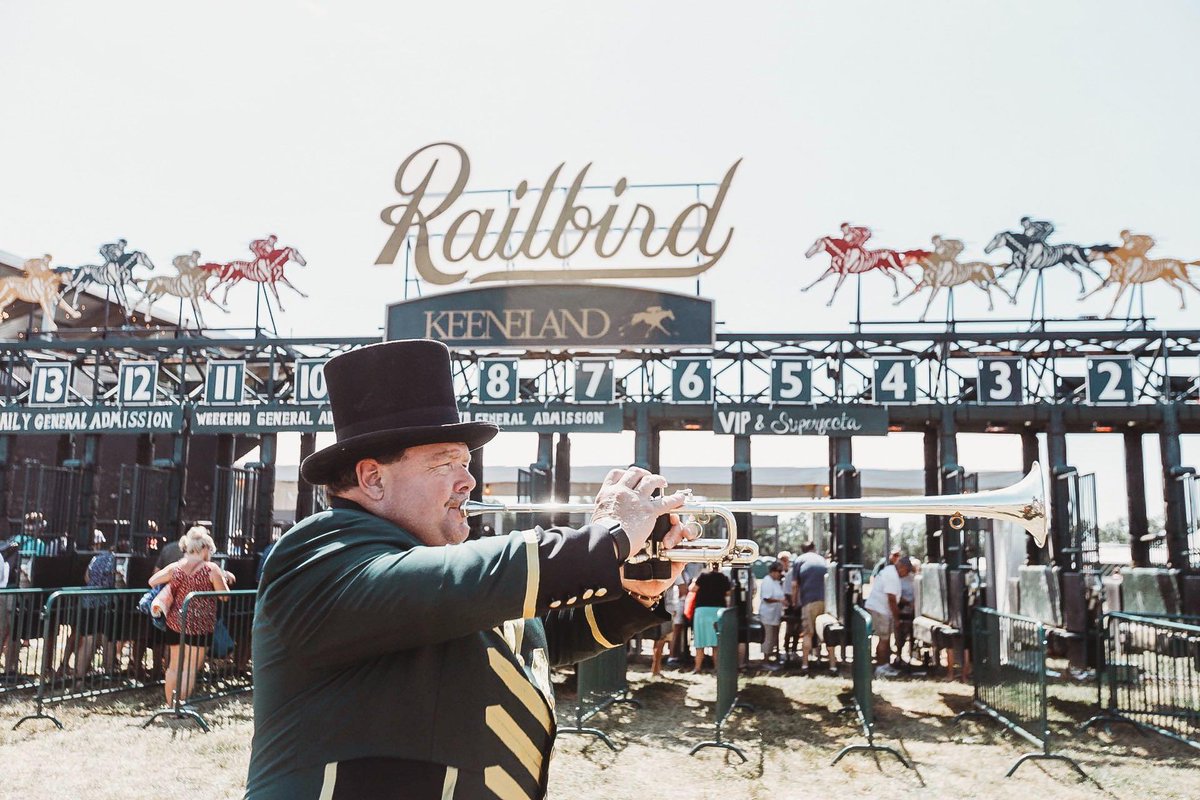 The action in the KSR office is moving a little slow today following two fun days at Railbird over the weekend. Keeneland put on a heck of a time and everything seemed to run smooth in the music festival’s debut. The music was great, the crowd was loving it and it will only get bigger and better next year. Already looking forward to doing it all over again!

Did you see the piece on Lynn Bowden?

If not, you need to watch it now:

In high school, @LynnBowden_1 almost gave up football, but a new beginning gave him a reason to drive for success both on and off the field. pic.twitter.com/chKnmBz0bH

We continue to hear how improved Terry Wilson looks over at his second fall camp at UK. The thing we keep hearing most about is his confidence, which we even noticed through interviews at media day, and apparently it has carried over to the field in practices.

Wilson’s backup, Sawyer Smith, is also looking good at QB. Wilson is the guy, but Smith is a very good backup plan.

Scrimmage No. 1 is in the books. There weren’t no puppies out here today.#BringIt | #UKCamp19 pic.twitter.com/nTlnNHcwgs

Bowling Green is off to the Little League World Series and we now know when the Kentucky team will play its first game. Representing the Great Lakes, Bowling Green will play the team out of Coon Rapids, Minnesota, at 7 p.m. ET on Thursday. That game will be televised on ESPN2.

Help me find the best restaurant/hang-out in Lexington (brought to you by UKFCU).

I’ve partnered with UK Federal Credit Union for Drew’s Restaurant Madness™, a contest to find the best restaurant/hang-out spot in Lexington. I gave my 20 and we will put it to a vote later this morning to get your input. The contest will last over the next four weeks and then we’ll throw a party at the two places with the highest vote total. Your participation will be greatly appreciated.

It is the last week of the KSR Summer Tour.

The fifth and final week of our summer tour kicks off today with a stop in Elizabethtown for Monday morning’s show. Head on over to Kentucky Jeep and Truck to meet Matt, Ryan and Shannon during the live two-hour broadcast of KSR.