For the first time since 1959, Kentucky is hosting a PGA Tour event.  Keene Trace golf course is already filled with professionals after the first tee times at 8:20 officially kicked off The Barbasol Championship.  The tournament’s brightest star, Brittany Lincicome of the LPGA, will begin play at 9:59.  Regardless of what the golfers accomplish on day one, they’re playing second fiddle to Matt Jones.

Playing alongside Tubby Smith, John Michael Montgomery and Rick Dees in the tournament’s Pro-Am, Matt faced a 25-foot putt on hole No. 12, arguably Keene Trace’s most difficult hole.  Not particularly well-known for his putting skills, Matt proved all the haters and losers wrong by burying the ball into the bottom of the cup. The putt helped put his team over the top to win the Pro-Am.

If you want to see all of the action, tickets are still available.  Today is also Military Appreciation Day.  All active duty and Reserve military members, military retirees and their dependents, as well as first responders, can receive complimentary tickets by downloading a voucher here and presenting a military ID at the course’s entrance.

The Open is Happening Too

While professionals tee off in Lexington, the biggest names in golf are searching for an Open Championship at Carnoustie.  Kevin Kisner is the early leader at 5-under and Jordan Spieth isn’t far behind at 3-under.  Check out the full leaderboard and prepare for Tiger to tee off at 10:21 ET.

After Alabama brought out all of the crazies (and Damien Harris proclaimed his love for Duke basketball), SEC Media Days will come to a close this afternoon in Atlanta.  Auburn, Vanderbilt and South Carolina are the last three schools at-bat.  Expect to see more on UK’s opponents, a recap of the week that was and the announcement of preseason All-SEC teams and predicted order of finish.

Even though I was in Atlanta to cover football, I couldn’t help but get excited about basketball.  UK is releasing more and more highlights from practice, Rex Chapman can’t contain his excitement, and oddly enough, just learning the newcomers’ numbers has me geeked.  Keldon Johnson’s No. 3 selection let’s me know he means business.  “I’m looking forward to winning a lot of games and taking no L’s,” Johnson said.

Dontaie Allen is Coming to Town

Pendleton County’s rising star will be on campus in less than two weeks.  The offers continue to roll in, but not one from Kentucky.  That should change before he leaves campus August 1.

John Schnatter has been making headlines for weeks, all for the wrong reasons.  Now there’s a Forbes profile on the “bro” culture he created at his company.  The profile provides an excellent excuse to share this: 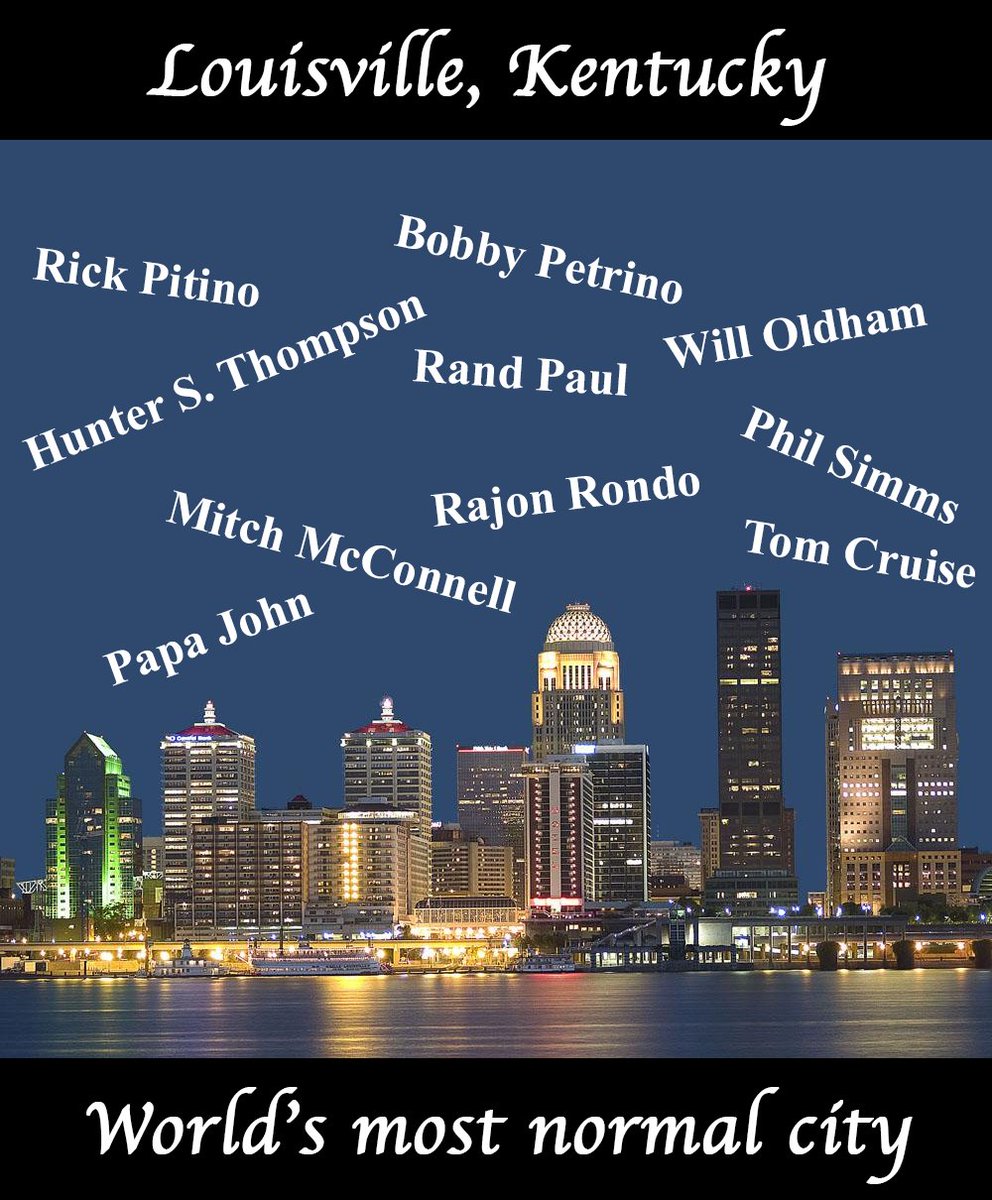 KSR is in London

Head on out to Shiloh Steakhouse in London to hear Matt’s side of the story after an excellent day on the links with Kentucky legends.

6 Comments for Today on KSR, Presented by Braidy Industries: The Barbasol Championship Begins