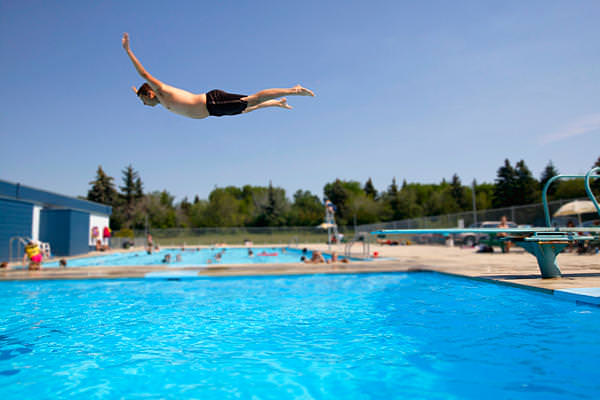 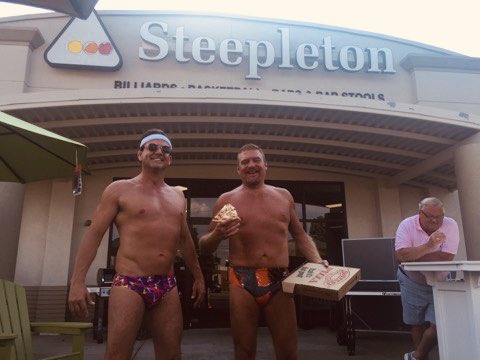 Our friends are fighting through their mid-life crisis with fitness. What they don’t know is this is what the male body looks like at peak performance.

Just another day at the swimming pool with Coach Leach! #GoCougs #JoinTheHunt pic.twitter.com/RbF2svqhgl

Mike Leach, what a guy. While the Cougs splish-splash in the pool, Mark Stoops is team is popping pads on the gridiron.

The Kentucky football team is already on the field for the fifth practice of training camp, the first they’re allowed to wear full pads. We’ll hear from Eddie Gran, Terry Wilson and the rest of the Kentucky offense once practice concludes around lunch time. Until then, enjoy the sound of pads popping from Monday’s practice.

“I’m so honored and excited to be the director of player development,” Love said. “Coming to Kentucky was the best decision I ever made and I can’t wait to share my passion, and work with these players to help them become the best young men they can be on and off the field.”

When there’s a sports category, there’s typically at least one laughable moment when the contestants let their nerd flag fly. “Basketball” did just that Monday night.

We got some @JeopardySports in real life and it didn’t go very well pic.twitter.com/RvbxiYlhh0

The idea of Carmelo Anthony just winning three NBA championships is hilarious. If the Jeopardy thing doesn’t work out, maybe stand-up comedy is in their future.

When the theme music to Hard Knocks begins at 10:00 p.m. on HBO, Pavlov is ringing another bell to proclaim to the masses that football is back. Hopefully Jon Gruden, Antonio Brown and Co. can produce as many fireworks as America’s team, the Cleveland Browns, did in 2018.

KSR is in Hopkinsville

And folks, there will be Chick Fil-A at the Hopkinsville Sportsplex. The show begins at 9:00 a.m. local time. Don’t Geek.