Justify Became the 13th Horse to Win the Triple Crown

John and Brad Calipari Were in Attendance to Witness It

Coach Cal and Brad were in attendance to see Justify become the 13th horse to win the Triple. You could say Coach was a little excited. Brad, not so much. 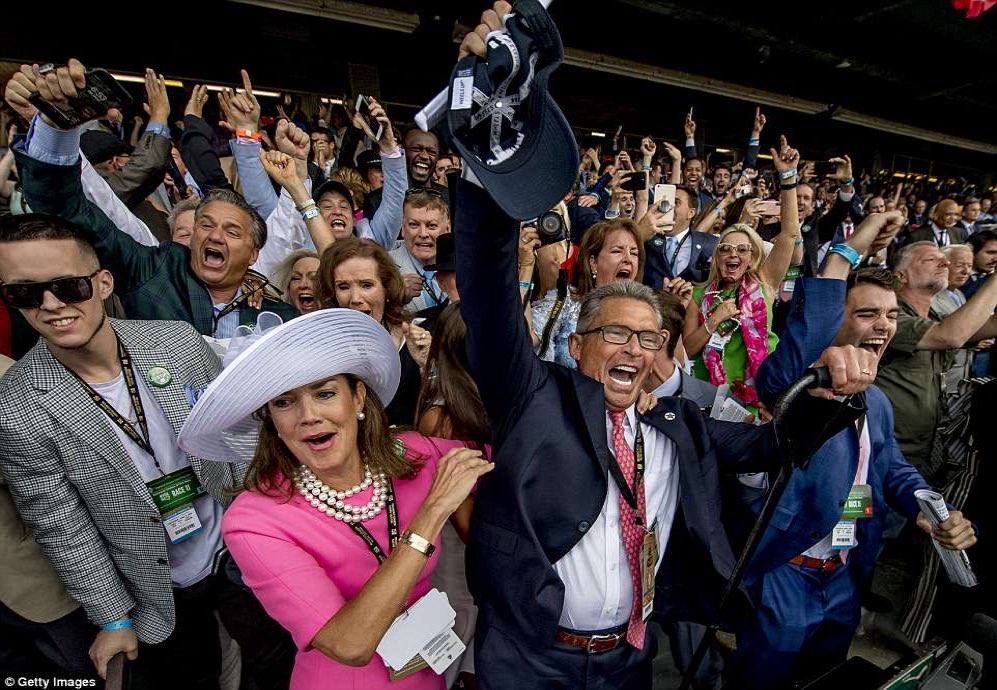 Julius Randle and his wife were also in attendance. 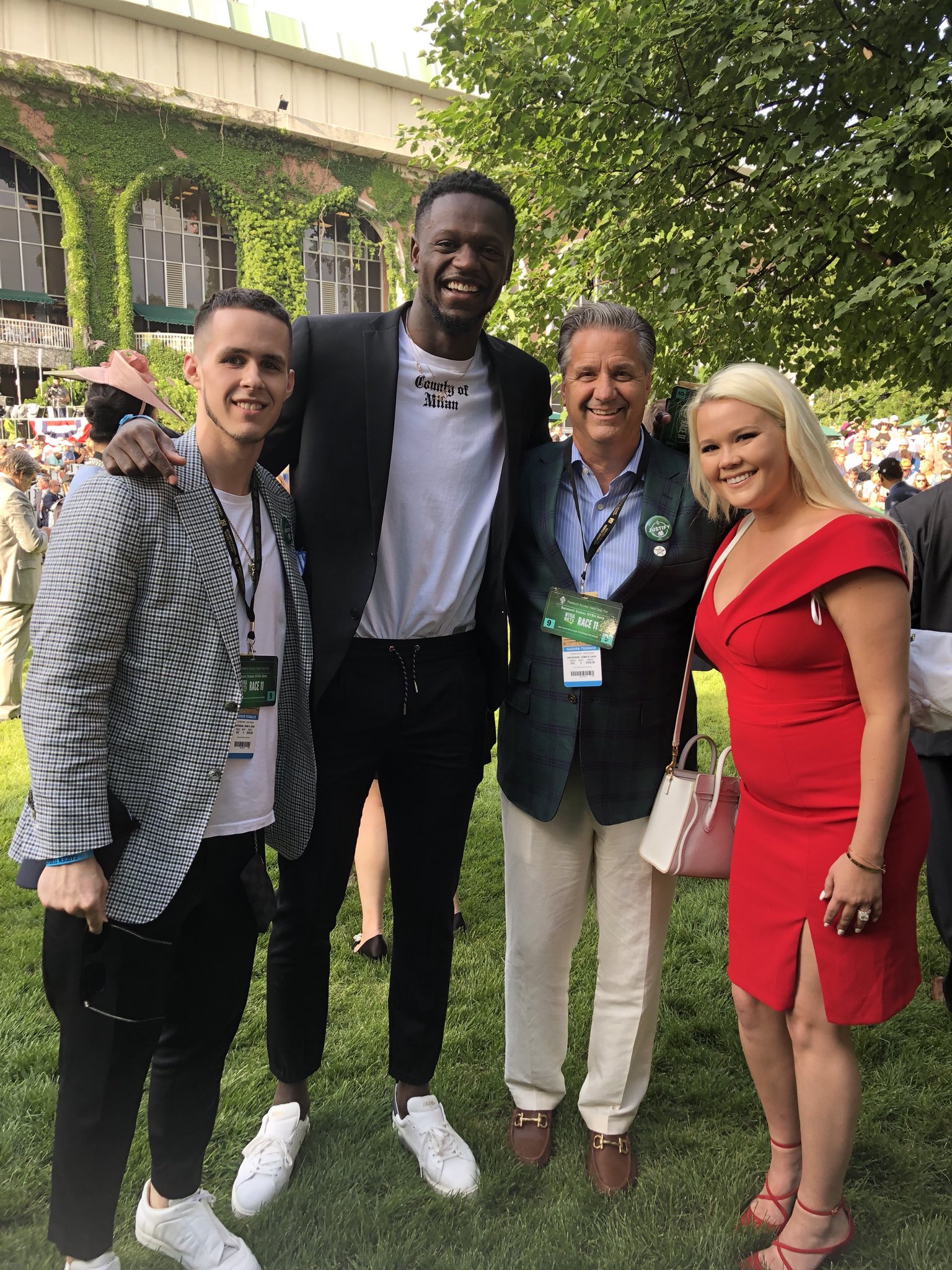 Gronkowski (the horse) was in last place at the start of the race. He ended up finishing second. Gronkowski (the football player) watching his horse go from dead last to second is amazing.

And of course Twitter had some fun with it:

Gronkowski would have won if he hadn’t skipped OTAs. Clearly out of shape.

Gronkowski finished second. Would have finished first had he not been out late last night.

Clearly the Patriots dynasty is dead. MY COLUMN

My thoughts after watching this for the first time… AMAZING. I always liked the Kings because of three former Kentucky players on the roster, but now I love them.