Good morning friends. It’s a cold, wet day across the Commonwealth. The same cannot be said for the future Kentucky basketball stars in Las Vegas.

After calling Brooklyn’s Barclays Center home for the last few years, the Jordan Brand Classic has moved to the desert. Tonight at 8:00 p.m. ET they’ll tip off the high school showcase at T-Mobile Arena.

Unfortunately, during the move the Jordan Brand Classic forgot to bring a television broadcast partner. You will not be able to see Tyrese Maxey, Kahlil Whitney, Keion Brooks or Jaden McDaniels live on television. Luckily, KSR sent Jack Pilgrim to Vegas to be the BBN’s eyes and ears. Make sure you’re following him on Twitter and checking back here throughout the evening for updates from the Jordan Brand Classic.

If I have the choice to take good news or bad news, I always choose to get the bad out of the way first. That’s why I’m starting with what happened yesterday afternoon.

In the basketball world, Matthew Hurt committed to Duke. It’s the least shocking announcement of a top five target in quite some time, but nonetheless aggravating. Just an hour later Kentucky lost a football commitment, Florida offensive lineman Richie Leonard.

For those who love to get on their high horse about “football commitments don’t matter,” allow me to explain that about 70 percent of Stoops’ commitments eventually sign with Kentucky. The ones that typically do not stick are the out of state kids who commit early in the process. Leonard was UK’s first commitment in the class and like Keontra Smith, UK’s first commitment in the previous class, he’s a South Florida kid. Culturally, SoFlo is just different. It’s a beast the staff must try to tackle, even though it’s not always forgiving.

My advice in football recruiting: take every piece of news in stride. There’s no reason to blame a generation’s values every time a kid changes his mind. Also, try to appreciate the commitments when they happen, because the Cats could have a few HUGE additions in the near future. Until then, enjoy a few laughs from this Bleacher Report photoshop. 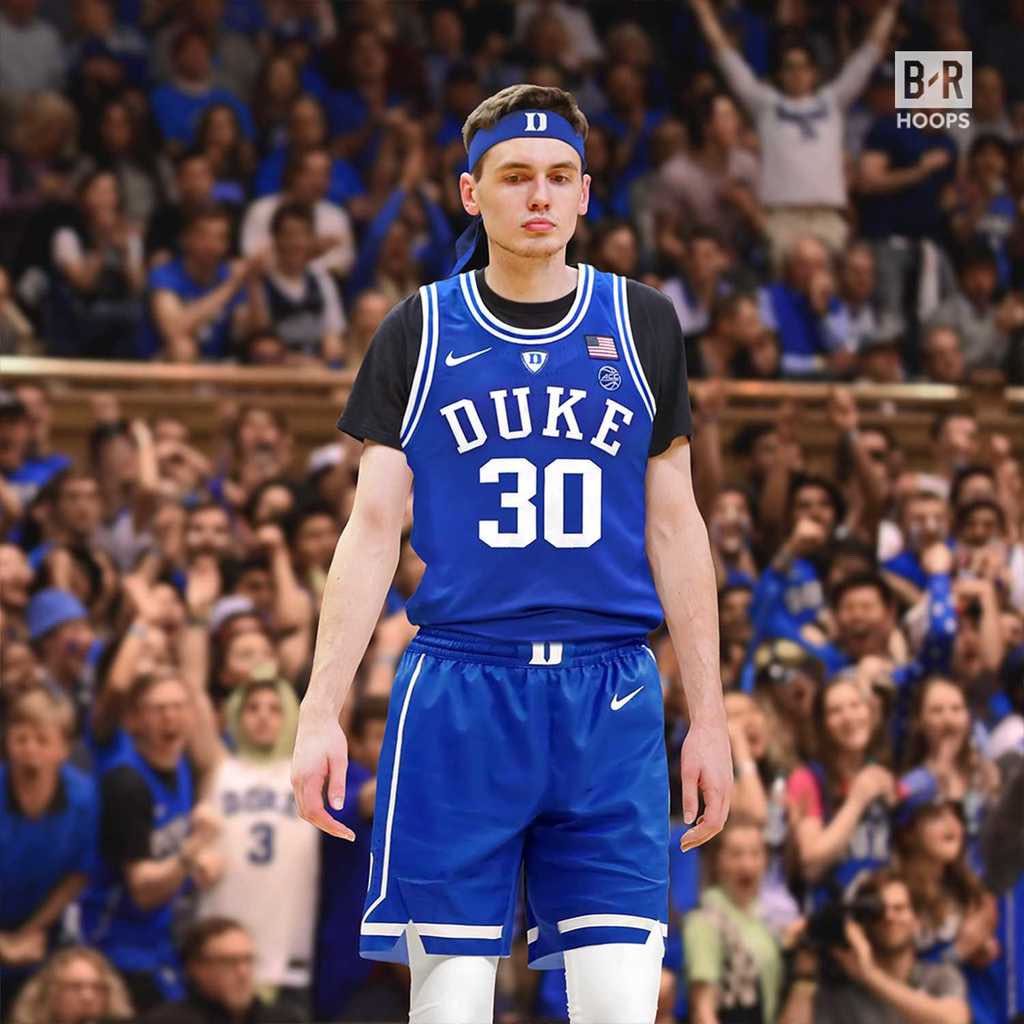 The second game of the Tennessee series was a slow, painful loss that did not end till around midnight. Kentucky had to sit through an hour and a half rain delay in the top of eighth before ultimately falling 16-1. The plan is to not get swept with a third game this afternoon at 2:00, but the weather may have other plans. SEC rules require a series to conclude in three days. If they do not get the game in today, it will not be rescheduled for tomorrow.

Less than a week away from the NFL Draft, the hype machine is cranking up a few notches. Yesterday Mark Stoops appeared on the NFL Network to talk about his future NFL stars. Josh Allen is appearing on promos everywhere.

Josh Allen is an absolute beast — and he's coming to an offensive backfield near you.

Personally, I think his talk with KyWildcatsTV is better than the SportsCenter feature.

The ?. That’s what @JoshAllen41_ wanted to be for @UKCoachStoops. Be on the look out early next week before the @NFLDraft for @KYwildcatsTV’s full feature. pic.twitter.com/OjJXU461qW

If you’re into the NBA Playoffs, today will be quite the treat. The four-game slate begins at 3:00 p.m. ET and will not end until well after midnight.

Chances are you’ve got a whole lot of nothing planned for this rainy spring Saturday. Luckily, Netflix has given us a solid manhunt movie. The Highwaymen chronicles the pursuit of Bonnie and Clyde in the early 1930s. Starring Woody Harrelson and Kevin Costner, it’s almost as if the Untouchables’ Elliot Ness put on 30 pounds before retiring to Texas. A solid selection even though you know how it ends, it will keep you on your toes for two hours.