Hello? Is this thing on? It’s been so long since I’ve logged on to Kentucky-Sports-Radio-dot-com, I’m not sure I remember how to do this. I was disconnected from the internet and most of the outside world for over two weeks, but now I’m back and re-energized to be the best person I can possibly be.

Last night I spent a couple of hours reading over 30 pages of KSR posts from while I was away (great work, everyone) and I think I’m finally caught up to speed. Until last night, I couldn’t have told you anything that happened outside of the four UK draft picks and the predictable additions of Reid Travis and Ashton Hagans.

But enough about me and my hiatus from the interwebs, radio, and television; let’s get you to the Monday morning post so we can get this week off to a great start.

The basketball team ran a train around central Kentucky.

John Calipari and his team of Wildcats ran a train through central Kentucky to meet some of their biggest fans on Sunday. It was a little different than how the Louisville players ran trains in 2012-13, but hopefully it will end with the same result: a national championship.

Calipari estimated there were 500 people at each stop in Frankfort, Midway and Lexington. He thinks there were as many as 1,000 at the Midway stop. You people are crazy.

Calipari: “Everybody that deserves to play, will play.”

John Calipari chatted with the media during one of the Sunday train stops and he was asked if we’ll see any platooning in 2018-19. He replied, “Everybody that deserves to play will play. I’ll figure it out. But this isn’t communism and if you’re not up to it, you’re not playing. And they know that. They’re responsible for themselves. None of them are comfortable right now, and that’s the way you want it. There’s no delusional… we’re competing. Now we all know I can play them all; I’ve done it before. But do I want to do that? No. But we’ll have to see how it all plays out.”

Listen to Cal’s full comments below:

Demontae Crumes, a three-star wide receiver out of the great city of Louisville, pledged his commitment to your University of Kentucky Wildcats on Sunday. Originally a UofL commit, Crumes flipped his pick from the Cards to the Cats. The Butler Traditional H.S. star also holds offers from the likes of Michigan, Michigan State, Oregon and Pittsburgh, among others.

Big get for the Cats.

If not, you should click here to see Towns’ photos from ESPN: The Body Issue.

Here, have a teaser: 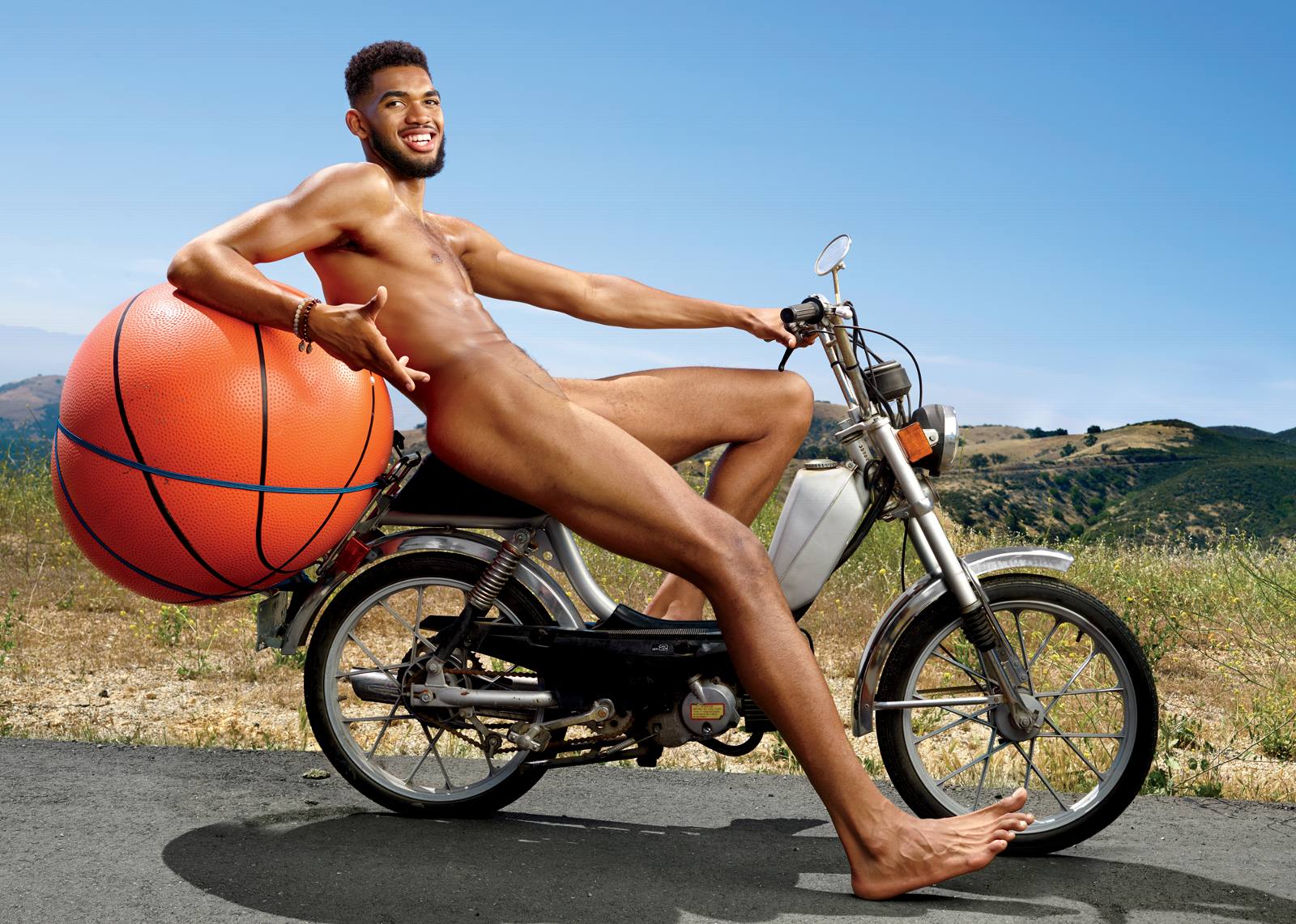 You can see all of this year’s athletes by clicking here.

And I’ll go ahead and say it: Greg Norman looks great for 63 years old.

Coming up at 10 a.m…. The Bilastrator takes over Kentucky Sports Radio radio for two hours. You won’t want to miss it.

1 Comment for Today on KSR: I missed you guys