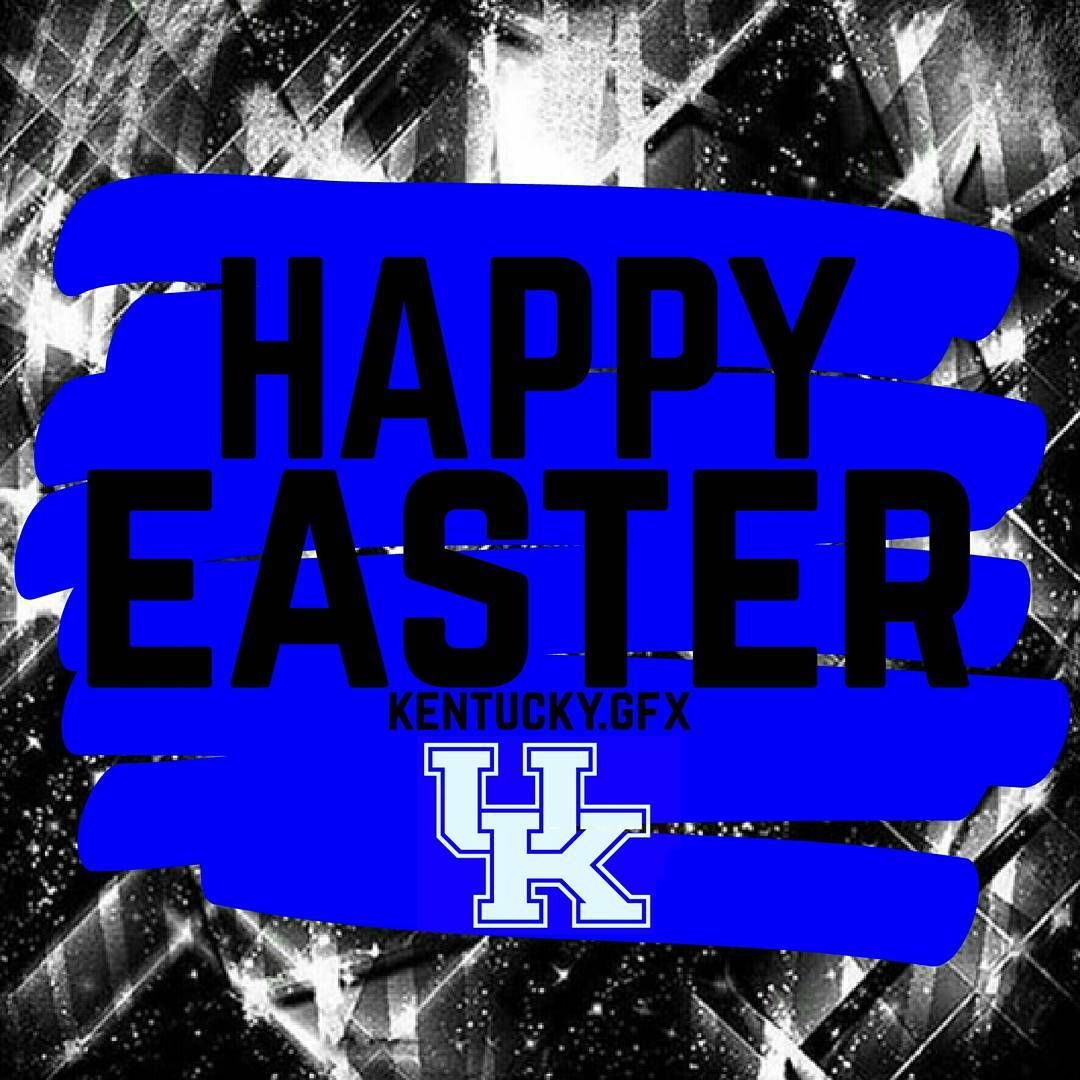 Is Rick Pitino Headed to the NBA?

REPORT: Rick Pitino has spoken with the Cleveland Cavaliers about head coaching job

It’s officially NFL Draft week! The 2019 NFL Draft begins on April 25th in Nashville. Over the course of three days, Josh Allen and hopefully many other Kentucky player’s lives will be forever changed.

Arizona Cardinals, you are on the clock.

My Birthday is Tuesday and I Want This Cake

A fan on Twitter shared this picture of her son’s Benny Snell birthday cake and I want that cake. Hey Mom and Dad, if you are reading this, better hurry up and start working on getting me this cake for my birthday. 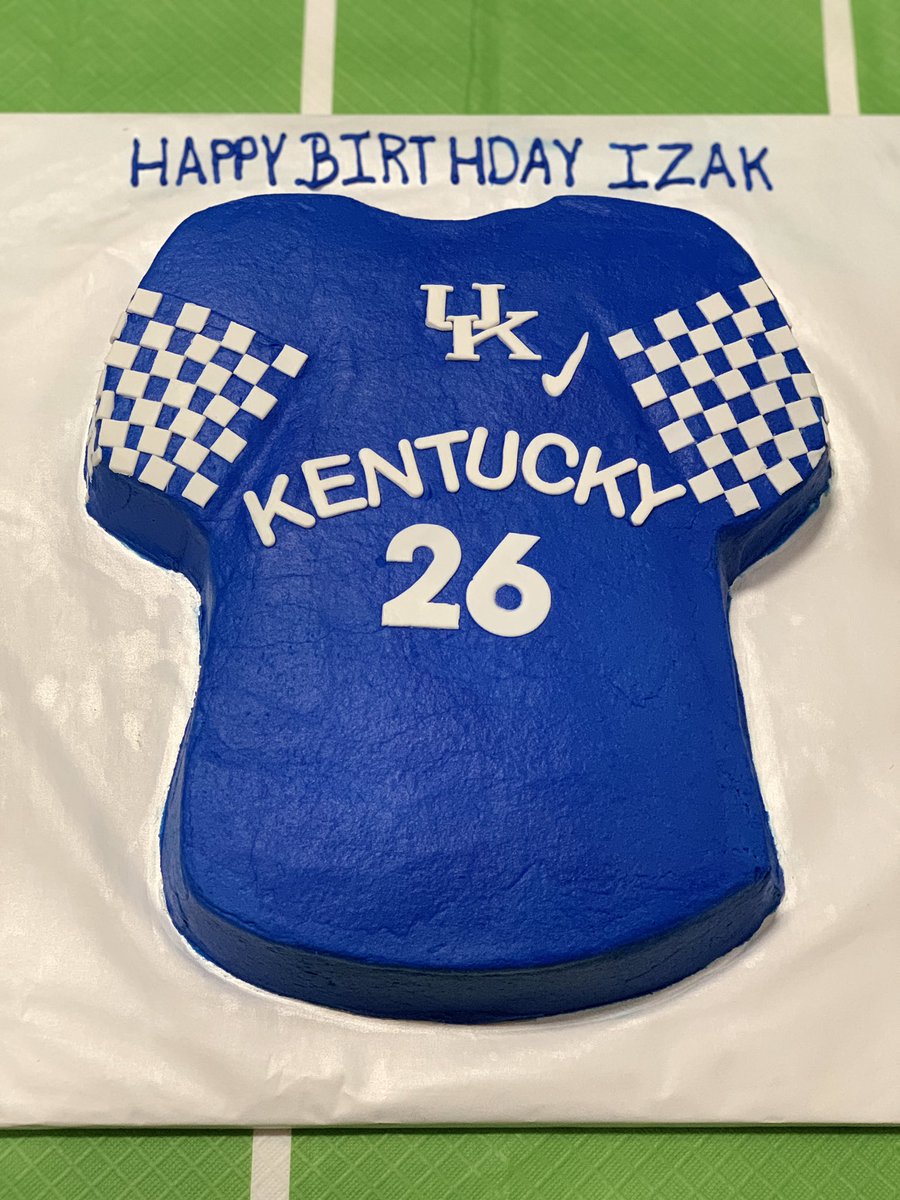 I hope he has some college eligibility left because we need someone to replace Josh Allen.

For me: what if Gerry Bertier didn’t get into a car accident.

What’s the greatest what-if in sports movie history? For me: What if Apollo Creed had lived? 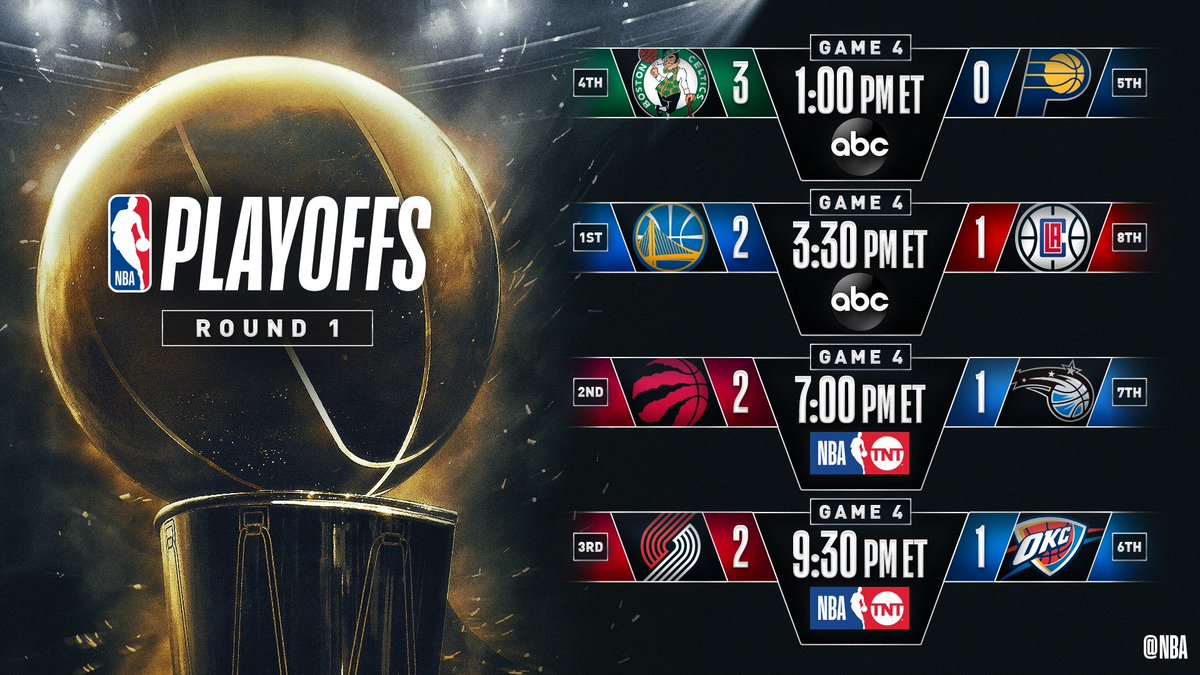 This Flipbook of Tiger Woods is Amazing.

Tiger Woods' journey at the Masters in a flip book ?