For more than a week, fearful whispers filled the city of Louisville.  Yesterday, Dan Dakich (of all people) became the first to state the rumors publicly.  According to Dakich’s source “inside the room,” Louisville’s NCAA appeal has been denied, which means they’ll forfeit their 2013 title banner and the school will be fined $15 million.

A UofL spokesperson responded: “This is pure speculation. The NCAA will contact the university in advance of any announcement regarding the appeal. We have not been contacted by the NCAA.”

According to Jason Riley of WDRB, Katina Powell and her daughter Lindsay were cited for allegedly stealing a toothbrush at Wal-Mart.  Worth $32, the citation of theft under $500 is a Class a misdemeanor.

That story sounds more like a mad-lib than news.  I think that means it’s time to switch gears.

KSR is going to the Mountains

Matt, Ryan and Drew have loaded up the KSR wagon and made way for the Appalachia.  Their adventure starts in Martin County, but they had to call an audible.  The radio show will now be at Giovanni’s Pizza on 3256 Blacklog Road.  It’s your last chance to see the gang before they get to Morgantown for the Big 12/SEC Challenge.

Before they meet on the court, the coaches will take the mic — technically, the phone.  This morning the SEC and Big 12 are hosting teleconferences.  I have a feeling John Calipari will still be fired up; who knows what we’ll get from the Huggy Bear, but I’m sure it will be electric.

Herro Heading to the Hoops Summit

The future Kentucky shooting guard may have been spurned by the McDonald’s All-American Game, but Nike is paying attention.  Herro announced on Twitter he will be one of twelve representatives for Team USA when they take on international competition April 13 at 10:00 p.m. ET in Portland.

My eyes can’t handle everything that’s happening in this picture of Boogie and The Brow. 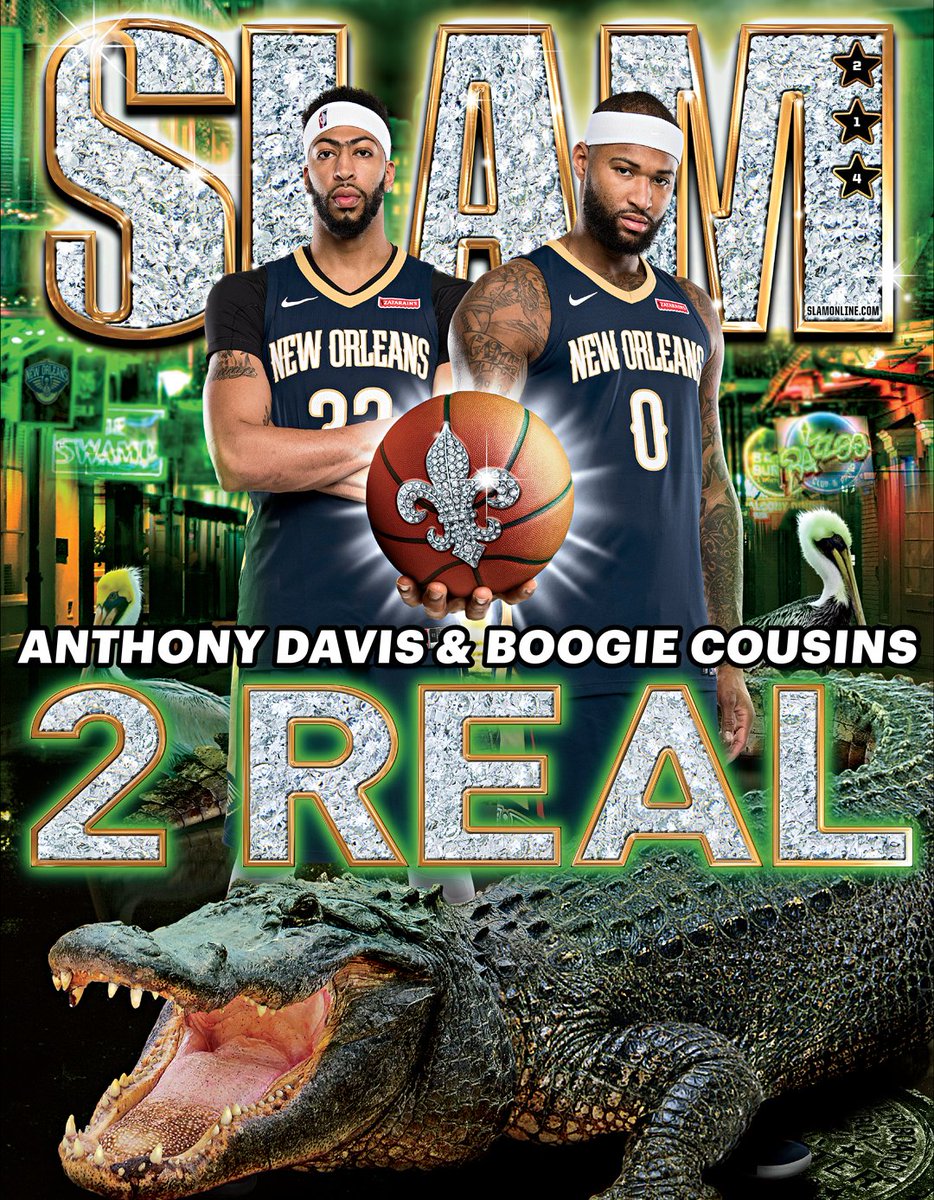 This should get the wheels turning to start your day.

I’m making my case for the golden eagles and the wolf pack, and not just because I’m a fan of the Starks.  The aerial advantage provides a distraction while the wolves take care of business with wise teamwork on the ground.  Who are you taking?

42 Comments for Today on KSR: Doomsday for UofL?