After a week in the Bahamas, the Kentucky Wildcats are state-side and the head coach is feeling pretty good about his team.  He tried to pump the brakes in his postgame comments, but only a day later Coach Cal is dropping humble-brags on Twitter.

Got to my office tonight and got worried because I noticed that, for the first time all summer, I didn’t hear balls bouncing in the gym. Then I realized all my guys went home to see their families. I’m so proud of how hard they’ve worked and the way they played in the Bahamas.

Calipari pulled the ole “my team works so hard, I forgot they got a vacation” trick.  Classic.

Before his team departed from the Bahamas, Calipari shared the following message with his team, one that Drew Franklin has heard a time or two.

The Big Blue Bahamas has ended, but we still have plenty of stuff to share from the week that was.

Hard work has paid off for three Kentucky football players.  Last night Mark Stoops called Zach Johnson, Miles Butler and David Bouvier in front of the team.  Stoops didn’t pull out any gimmicks, instead he explained what all three had in common, including the fact that they are former walk-ons.

All three will play significant roles in special teams this fall.  Bouvier, a slot receiver, is a top candidate to become UK’s punt returner, while Butler is competing to replace Austin MacGinnis as the Cats’ placekicker.  We’ll hear from the former walk-ons and the rest of the offense after practice No. 10.

The UK Hall of Famer continues to give back to the Lexington community.  While preparing for the 2018-19 season at Titans’ training camp, Woodyard’s 16 Ways Foundation gave out 100 backpacks loaded with school supplies to the Lexington PAL Steelers football players and cheerleaders.  What a guy. 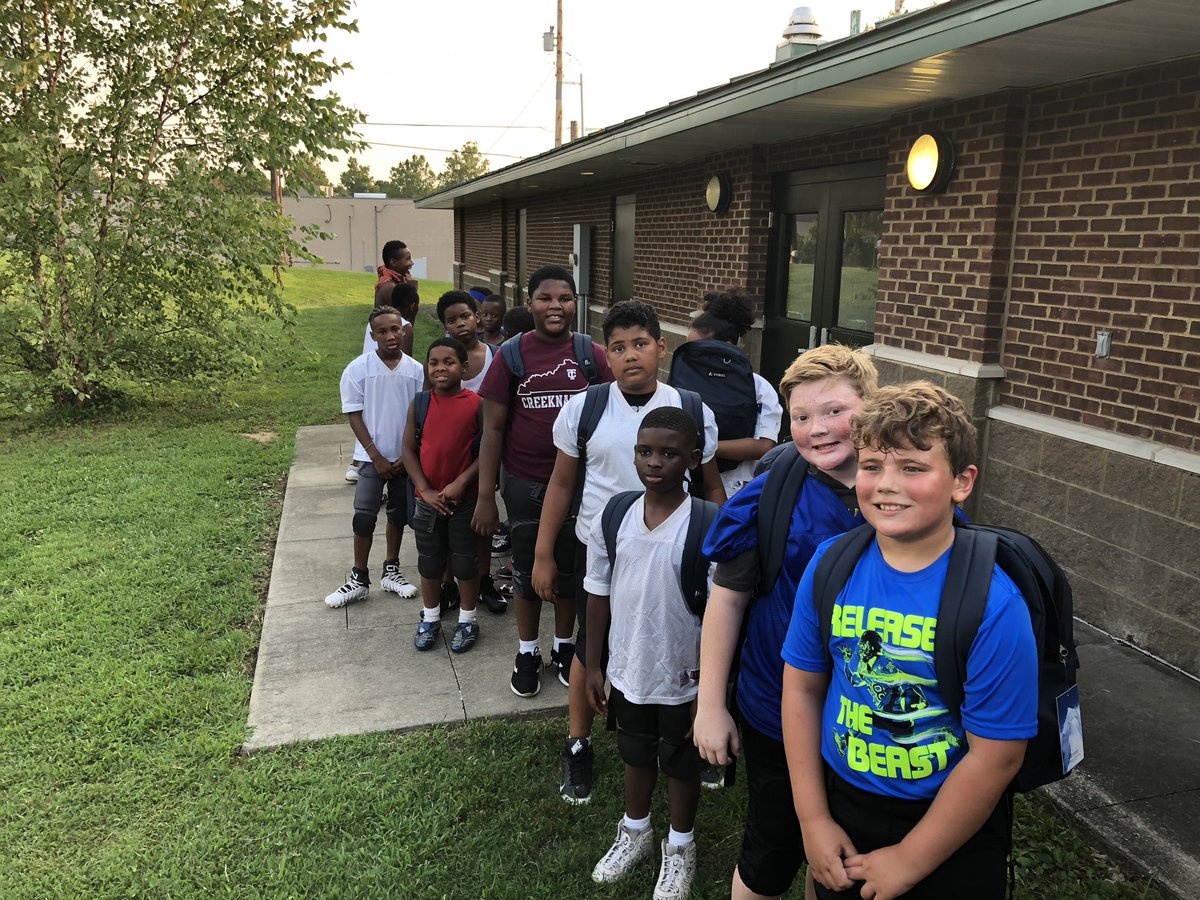 Vote for the Cats

The NCAA March Madness polls have gotten real.  Now in the Final Four phase, the all-time UK starting five is up against North Carolina’s all-time starting five.  Kentucky has a narrow lead with one day remaining.  You know what to do.

The KSR Summer Tour is Back

The gang is in Eastern Kentucky for their annual pilgrimage to Prestonsburg’s StoneCrest Golf Course.  Tune in for plenty of hi-jinks from the road beginning at 10:00 a.m.