Congratulations, Big Blue Nation.  You just saw half a football season and only one loss.  Well done.

Unfortunately, you have a Saturday without a Kentucky football game.  What should you do in your spare time?  I have a few suggestions.

Get Fit with Jared

If you’re in the Northern Kentucky area, you should hang out with Jared Lorenzen.  As a part of his new project, he’s hosting a “get fit” day and it’s not just four hours of working out.  There’s free health exams, activities for the kids and food trucks.  Drop everything you’re doing and get over there ASAP.

Don’t be sad that Team USA did not make the World Cup.  Instead, celebrate Lou City’s success.  Tonight they are hanging their Eastern Conference Championship banner at Louisville Slugger Field.  You can get discounted tickets for the final home game of the regular season by using the promo code KSR at the online ticket office.

Be Amazed at the Jack-O-Lantern Spectacular

Louisville’s Jack-o-Lantern Spectacular is one fantastic event you can’t miss, and I’m not saying that because it’s two blocks from my house.  There’s a gajillion ways to celebrate fall (pick a pumpkin, go to a haunted house, watch a scary movie, etc.), but this one is by far the best.  It’s pretty amazing, just try to get there early or late.  That line can be awful.

You don’t bang chains?  Try it.  You won’t be disappointed.

You can invest an entire day (and a lot of money) without worry because you don’t have to rush away to watch the Wildcats play. 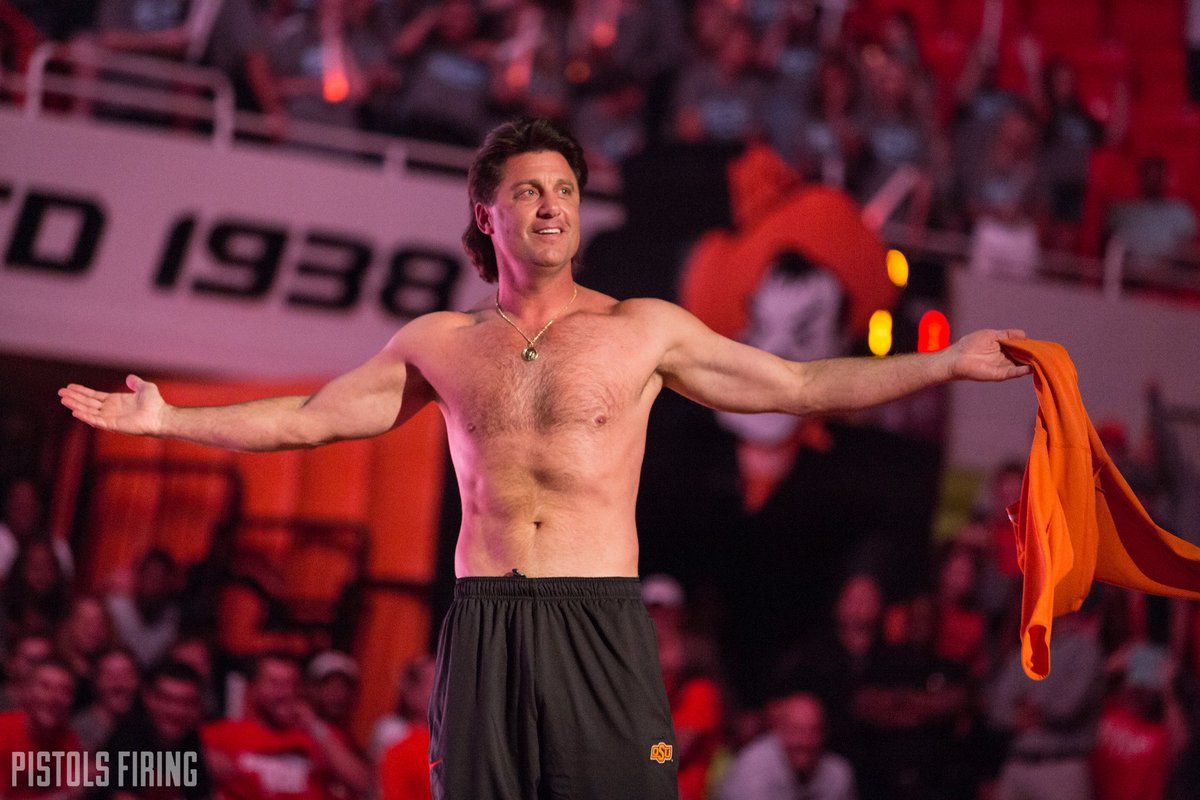 Coach Gundy challenges Mason Rudolph to take his shirt off, and then proceeds to do the same. Who wouldn’t want this guy as their coach? pic.twitter.com/LejBJiD0Bf

.@RickieFowler just hit a ball of the backboard and caught it?!?! pic.twitter.com/esWeLWoUpT

The Depth Chart Podcast celebrated the Bye Week, but there’s still plenty of podcasts to fill your ears with hours of entertainment on the KSR podcast feed.

The eighth-ranked Kentucky volleyball team has a chance to hand No. 1 Florida its first loss of the year tomorrow at Memorial Coliseum.  If they get revenge for the football team it could be one of the biggest wins in program history.  Buy your tickets here and don’t miss this rare experience.

Unless your team lost.