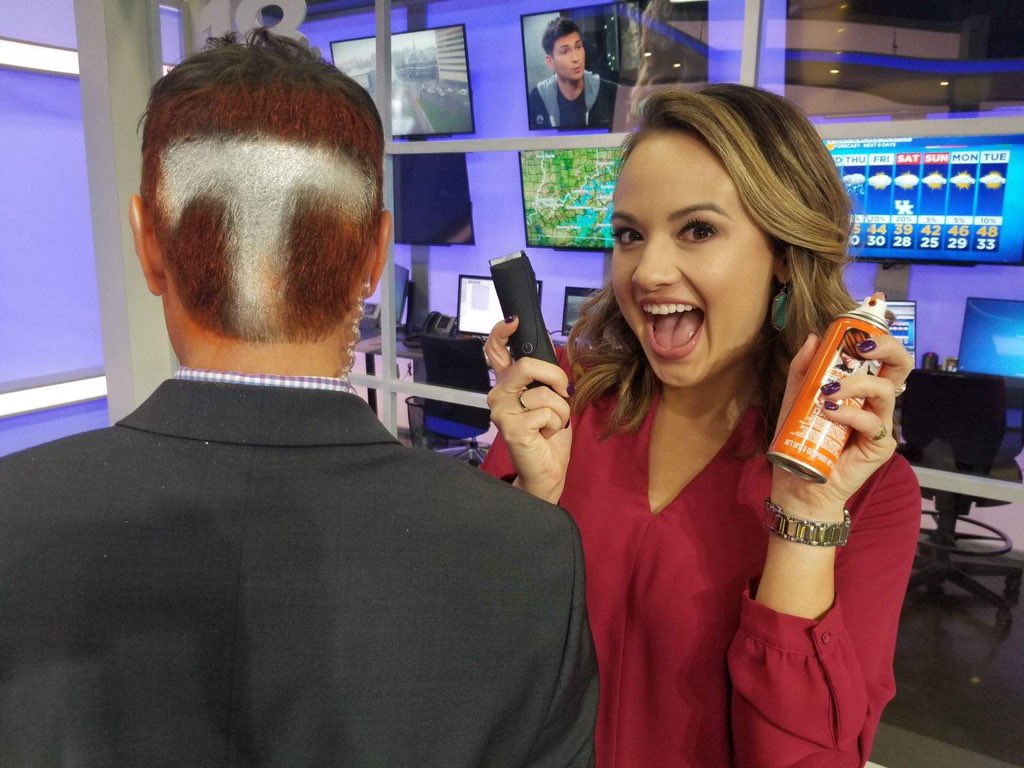 It’s been a tough few weeks to be a Kentucky fan.  If you’re feeling down about the losses, just remember, it could be worse.  You could be Lee Cruse.

The Hey Kentucky co-host and Funkhouser Podcaster made a not-so friendly wager on the Tennessee game with his Live with Lee and Hayley co-host, Hayley Harmon.  After Lee’s Cats lost to Hayley’s Vols, he had to get a T cut into the back of his head on live television.

Cruse must be commended for not balking on the bet, but that won’t stop me from laughing while he agonizes during the embarrassing haircut.  Let Lee’s pain give you joy and exorcise your UK losing demons (the cut begins around the 3:30 mark).

Stoops isn’t Throwing Anyone Under the Bus

There’s no panic from Mark Stoops after Kentucky’s loss to Tennessee.  On his call-in show, he freely accepted criticism from fans, but refused to call out coaches or players by name.

“We accept that, but you’re not going to sit there and point fingers and cast the blame on people,” he said. “Because they’re also the same people that put us in a position that we’re going to win the most games we have in school history in the last, what, 40 years?”

It’s a fair response from Stoops.  Now he must make sure his team returns to form and takes care of business in the final two games of the season.

For the first time since the Governor’s Cup was moved to the last game of the season, the Cats and the Cards will not kick off at noon.  Game time has been set for 7:00 at Cardinal Stadium.  If you can brave the cold night to enjoy the Three Stripe Life, there are plenty of tickets still available for as low as $38.

Wanna figure out what’s really wrong with the offense?  Listen to the latest edition of the KSR Football Podcast.  Talking about the team’s problems isn’t incredibly lighthearted, that’s why we finished the show with a celebration of UK’s senior’s class.

Coach Cal at the Podium

After spending a few days lying low with his team, John Calipari will be back in front of a microphone this afternoon around 2:30 to tell us what the Cats have been up to and provide a preview of the North Dakota game.

Get used to Nashville

The SEC Tournament isn’t going anywhere anytime soon.  Today officials are expected to announce the SEC Basketball Tournament will remain in Nashville until 2035.  The contract in Nashville has been extended ten years.  Outside of 2022 in Tampa, prepare to spend one weekend each March at Bridgestone Arena.

The Cats drew the No. 3 overall seed in the NCAA Tournament.  The C-USA Champs will play at home up until the Final Four, beginning at The Bell this Sunday at 4:00 against the winner of Portland-UCLA.  Get your tickets now before they’re gone. 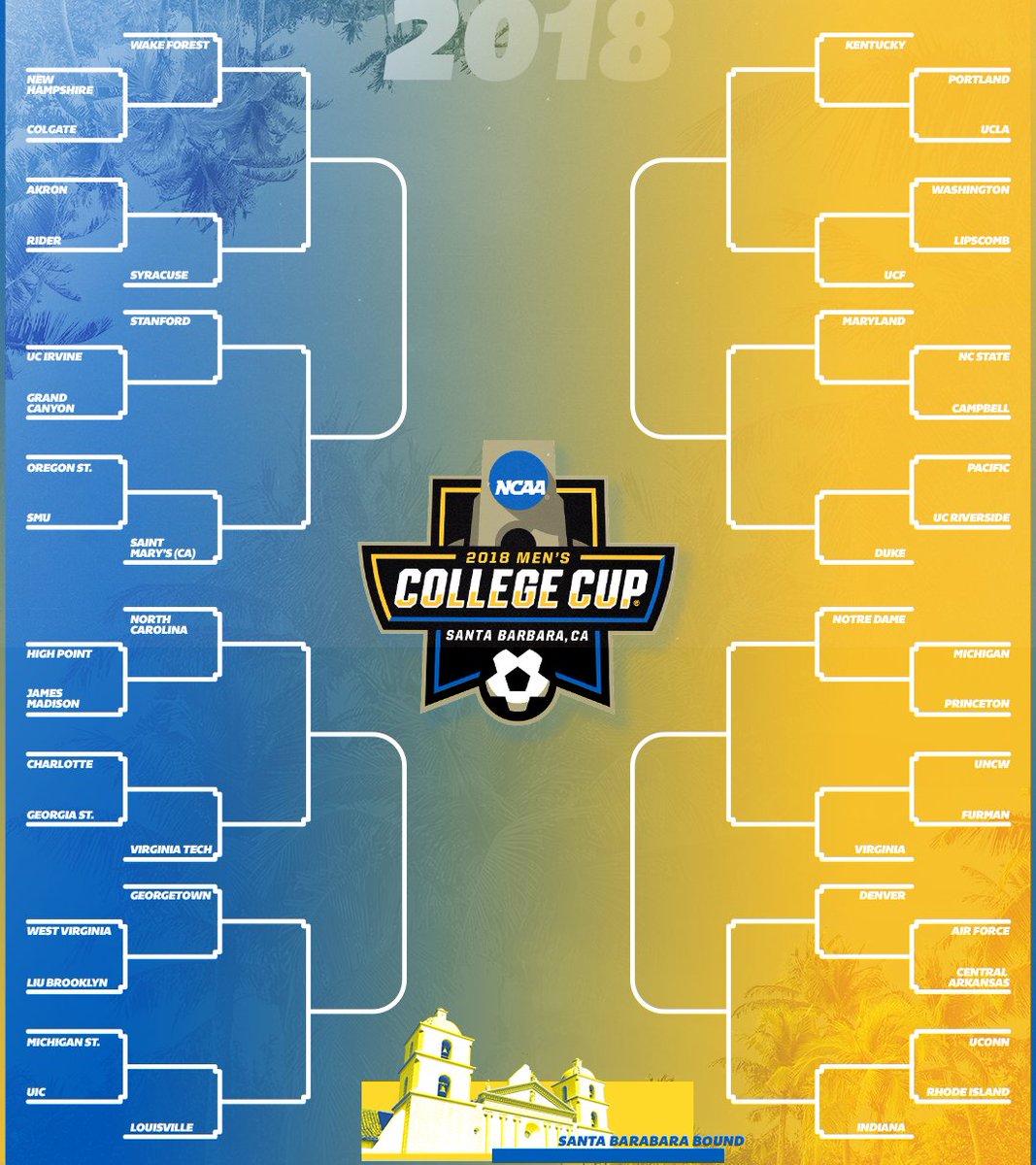 Hue Jackson is going back to Cincinnati.  The head coach of the Cleveland Browns just a few weeks ago, Jackson is getting the band back together with Marvin Lewis.  It actually worked well for the Bengals last time, but after Jackson’s tumultuous tenure in Cleveland, this match made in heaven will surely end disastrously.

It was a great night in the BBNBA.  Anthony Davis and Karl-Anthony Towns each posted 25 and 20, while De’Aaron Fox and Willie Cauley-Stein lobbed their way to a win over the Spurs.  The Kings improved to 8-6 and are now eighth in the Western Conference.

8 Comments for Today on KSR: At least you aren’t Lee Cruse