There’s no better way to wind down a wild March than with the Masters. The first golfers have already teed-off at Augusta National to begin four glorious days on the links.

As always, Tiger Woods is on the front of every causal golf fans’ mind. Searching for his first win since 2005, a few young guns stand in his way. The last four champions were first-time winners. Will that streak continue? The odds say that will be likely be the case.

I’d love to see Louisville native Justin Thomas win his first green jacket, but let’s be honest, we want to see Tiger return to glory. When he’s at his best, golf is at its best. He does things I simply cannot comprehend. How does this happen?

Television coverage does not begin until 3:00 p.m. this afternoon on ESPN, but beginning at 9:15 a.m. you can watch select groups and more online at CBSSports.com.

The Kentucky basketball team has conveniently spread their NBA Draft decisions throughout the week. Yesterday we learned Keldon Johnson would test the waters, while leaving the door open to return to UK. I have a good feeling we’ll learn what Tyler Herro will do at some point today.

Only one day away from the Blue/White Game, Mark Stoops will meet with the media following this morning’s practice. Before he tells us what he wants to see Friday night, we now know how the game will be played.

There will be four 10-minute quarters pitting the Blue Team vs. the White Team. Quarterbacks and specialists will wear gray uniforms to go back and forth on the teams. Normal game scoring will be kept. Kickoff at Kroger Field is set for 6:00 p.m. and will air on the SEC Network.

We’ve been flooding iTunes with hits all week. A new KSR Football Podcast breaks down the spring game, Kentucky Thrones Radio previews season eight, a topic the OTT dabbles into along with The Masters and this past UK basketball season.

If you thought you’d heard enough, just wait. There’s more! The Aaron Torres Sports Podcast will return before KSR’s west coast correspondent heads to Portland for the Nike Hoop Summit. There could also be a new edition of The Funkhouser Situation. Keep your ear low to the ground and near iTunes.

UK Baseball gets a W

UK hit the road to Nashville to take on Lipscomb in a midweek matchup. Jaren Shelby’s three-run big blue bomb lifted the Bat Cats to a 6-2 victory.

UK’s next stop is in Oxford, Mississippi for a weekend series against No. 10 Ole Miss.

Opening Day for the Louisville Bats

For the first time this year, Louisville Slugger Field opens its gates for nine innings of baseball. To mark the 20th season at the ballpark, there will be live music in the outfield beginning at 5:30 and they’re serving $2 beers until 8:30. Click here to see a complete list of promotions.

Plan to Meet Your Wildcats

This weekend P.J. Washington and Reid Travis are hitting the road. Set some tome aside to see Kentucky’s post players around the Commonwealth. 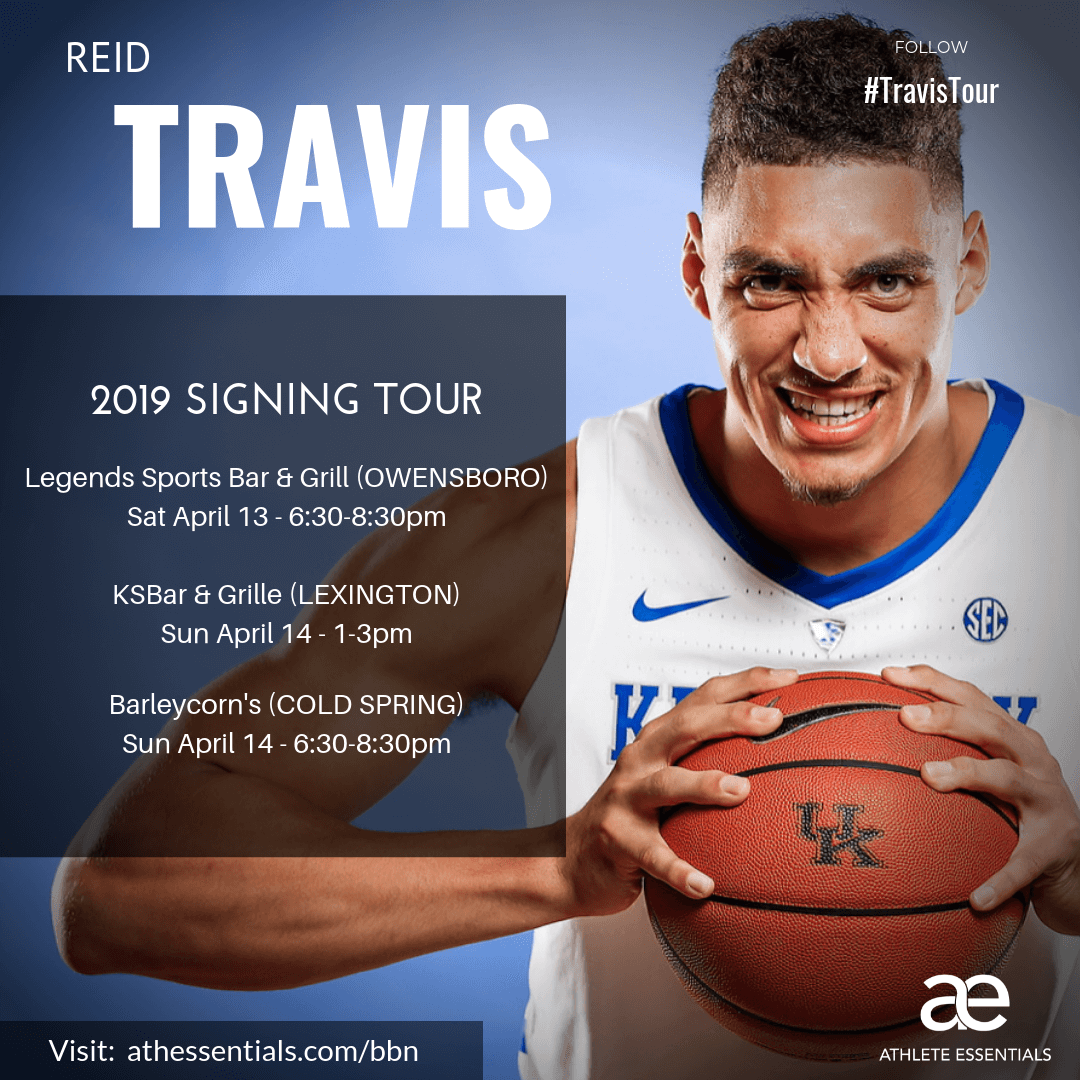 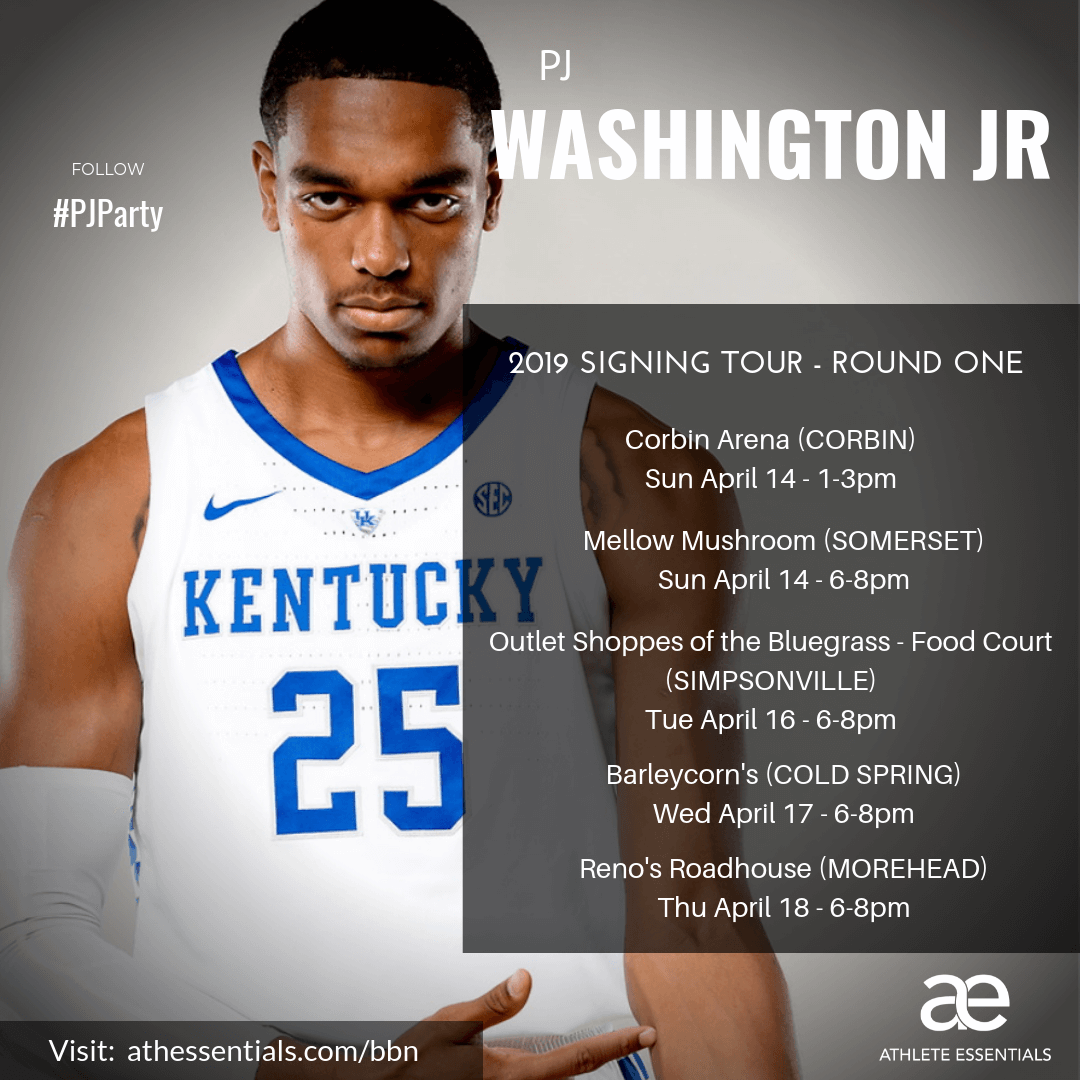 10 Comments for Today on KSR: A Tradition Unlike Any Other