Relive Kentucky’s win with these highlights

From Nate Northington to Kentucky’s win. Yesterday was a good day in Lexington.

Hey @LSU, thanks for having us down for homecoming! We really enjoyed it! ðŸ˜

If you ever thought you were having a bad day just remember LSU paid Troy $985,000 to get beat on their own homecoming on national TV.

ICYMI, the No. 1 high school player listed his final three school on Saturday. Barrett will pick between Kentucky, Duke and Oregon.

No information on when he will decide.

Alabama defeated Ole Miss 66-3. That is all.

Let this sink in- the last 2 weeks (against SEC opponents mind you), Alabama has only allowed a field goalðŸ‘€ðŸ¤”

And UGA of course (while scoring 72 POINTS IN those 2 games). And Alabama… combined 125. What would this matchup look like in December…ðŸ¤” https://t.co/I0Z5rSVlJF

The curse of KSR continues. Manson has been hospitalized after a stage prop fell on him during his concert in New York on Saturday night.

Two large prop guns that were held together with metal scaffolding fell on Manson during his show at the Hammerstein Ballroom.

O.J. Simpson was released from prison

“Our biggest concern was our safety and the public’s safety and not wanting anybody, paparazzi, to follow him,” said Brooke Keast, a spokeswoman for the Nevada Department of Corrections. “He left through a big blue door through the front gatehouse and exited quietly. He looked down because he didn’t want to be photographed.”

Posted by Nevada Department of Corrections on Sunday, October 1, 2017

The co-creator and host of ‘Let’s Make a Deal’ died at the age of 96. Hall passed away at his home in Beverly Hills. Hall’s daughter confirmed the death and said the cause was heart failure. 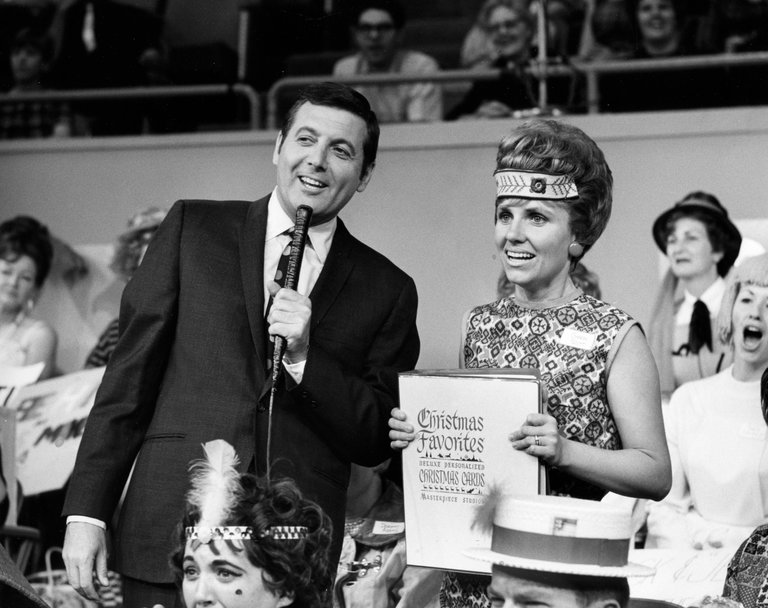 2 Comments for Today on KSR: A Beautiful Sunday in the Bluegrasss