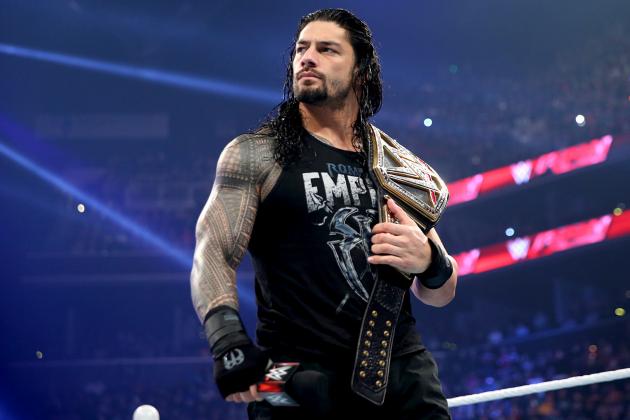 Some great news for Matt Jones, Shannon The Dude and all of the other wrestling fans around Kentucky…

The WWE is coming to Pikeville this summer for a live show at the East Kentucky Expo Center, according to the good people at WYMT. The Center announced the news on its Facebook page (which I can’t seem to find) earlier today, but did not elaborate any further on the date, event or any other details.

I haven’t seen wrestling since the Stone Cold Steve Austin era in the late 90s, but you’ll find me ringside in my Austin 3:16 t-shirt at this one.