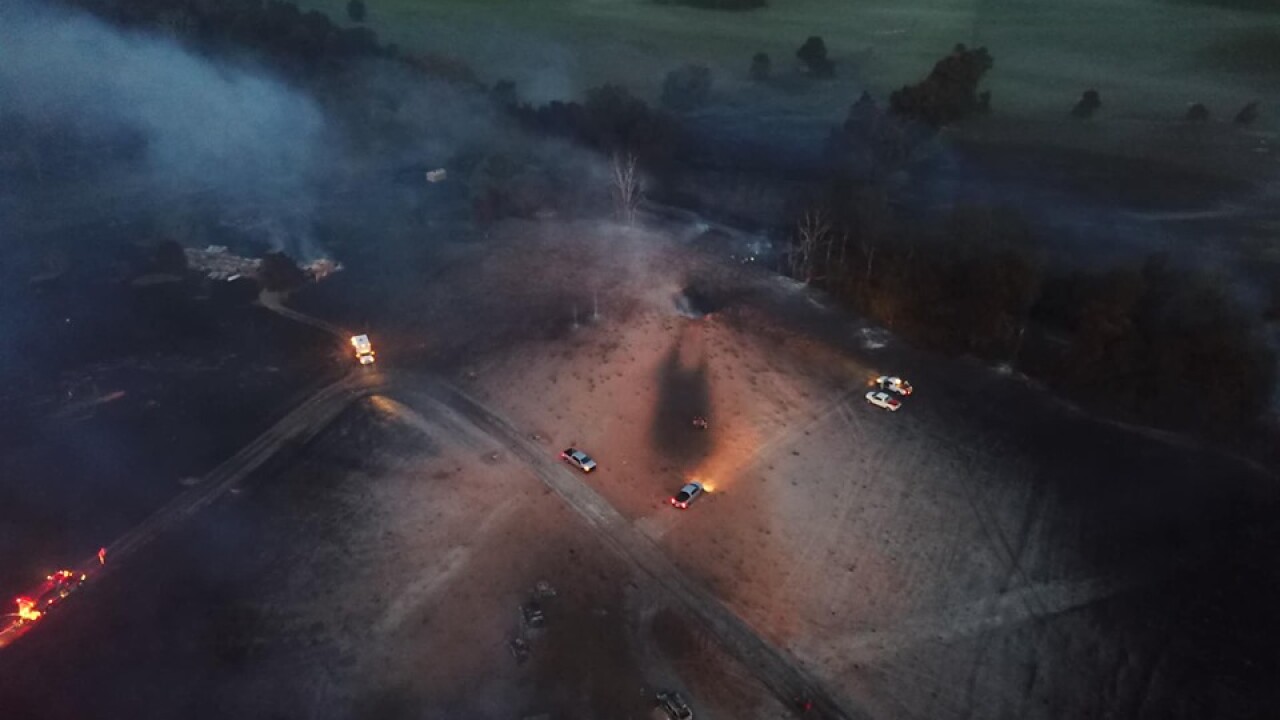 By now, you’ve probably heard about the natural gas pipeline explosion that happened early this morning in Lincoln County. The explosion killed a 58-year-old woman, injured at least five, and destroyed five residences in the Indian Camp Trailer Park in Moreland near the Boyle County line. If you haven’t seen the pictures and videos yet, stop what you’re doing and take a look:

The aftermath of today’s gas line explosion in Lincoln County. One woman has died as a result of the blast. @heraldleader @pbaniak @caitlyn_stroh @HLpublicsafety pic.twitter.com/sp8xuIIhol

WATCH: The man who took this video, Levi Benedict, said the deadly gas line explosion in Kentucky nearly blew out the windows of his house.
At least one person is dead: https://t.co/WzVwxMb35H pic.twitter.com/nKnGUx7zaW

NEW: These pictures are from a hazmat team on scene of the pipeline explosion in Lincoln County. You can see that massive pipeline in the pictures. Pure devastation.

This drone footage of the destruction from the Herald-Leader is chilling:

The fire was so intense it even showed up on the National Weather Service’s satellite:

The National Transportation Safety Board has taken over the investigation. Thank goodness more people weren’t hurt.