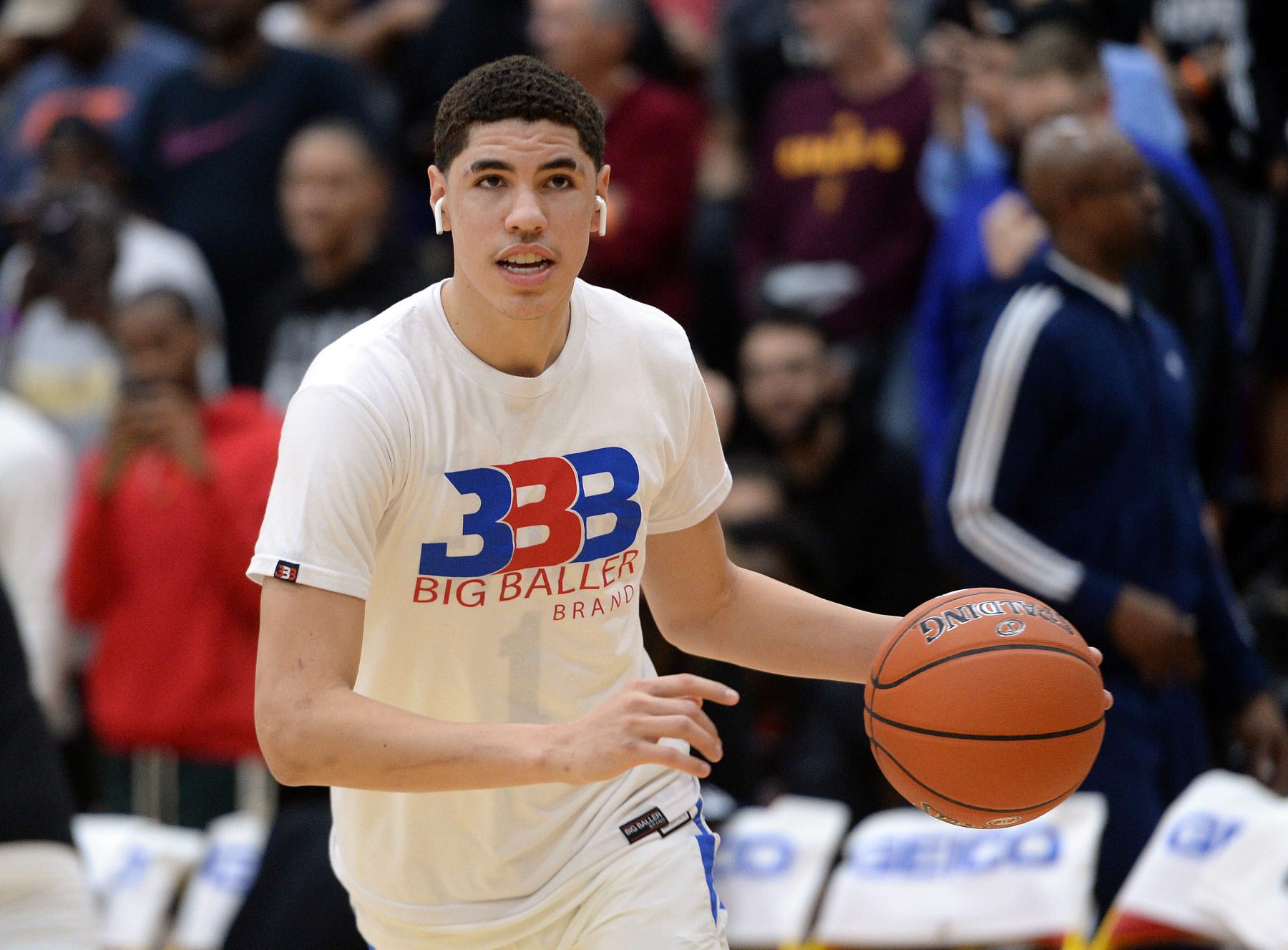 Baby Ball will skip college basketball after all.

LaMelo Ball, the littlest Ball, announced he is taking his talents outside the U.S. to play professionally in Australia. Ball signed with the Illawarra Hawks to compete for the NBL title next season. Former Vanderbilt big man AJ Ogilvy will be one of his teammates in Illawarra.

Earlier today on ESPN’s First Take, LaVar Ball said the tiny Ball will be the first overall pick in the 2020 NBA draft. The elder Ball also said Lonzo Ball, the oldest Ball boy, will shine in New Orleans and that playing for the Pelicans was part of the family’s grand plan. LaVar wants us all to believe that by saying he doesn’t like New Orleans and “Lonzo ain’t going nowhere,” he tricked the Lakers into trading Lonzo to New Orleans.

LaVar then got himself in a little bit of hot water over a comment to co-host Molly Qerim that can be interpreted as sexual.

The BBB empire is crumbling right before our eyes.

At least we don’t have to watch any Balls in college basketball next year (not that LaMelo would’ve been eligible anyway).