Good morning, friends. Can you smell the rubber in the air? Hear the squeak, squeak of sneakers against the hardwood? Feel the desperation radiating off Tom Crean? That’s right, the July Recruiting Period is upon us. From 5 p.m. tonight until 5 p.m. on Sunday, college basketball coaches will criss cross the country and camp out in gyms to watch the nation’s top talent.

Last night, I gave you a primer of what to expect at the Peach Jam, but there are two other events we need to keep our eyes on first. Get another cup of coffee and let’s run through them. 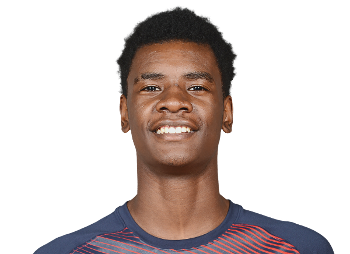 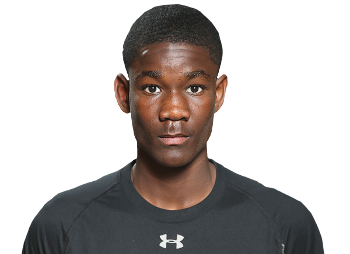 This is a new event taking place in Charlotte that will feature plenty of the nation’s top talent, including UK targets Josh Jackson (1Nation), Sacha Killeya-Jones (Team Felton), and DeAndre Ayton (Supreme Court). Depending on which recruiting service you go by, Jackson and Ayton are the #1 players in 2016 and 2017 and both have offers from UK. Ayton will go head to head with Thon Maker tonight. 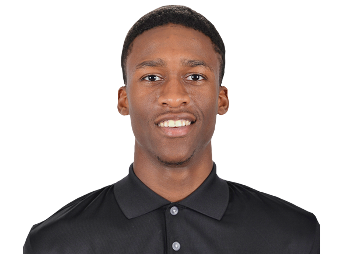 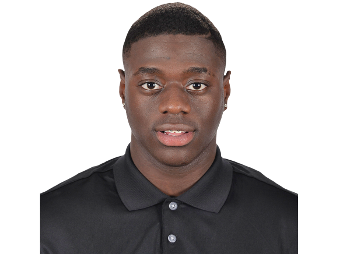 Coaches heading to Augusta for the Peach Jam can get the party started early in Atlanta for adidas’ big event, which will feature two of UK’s biggest targets: Kobi Simmons (Atlanta Celtics) and Rawle Alkins (Team Loaded). Kentucky is considered the favorite for Simmons right now and Calipari visited Alkins Tuesday morning, so this is one event in which Cal won’t have to play catch up. 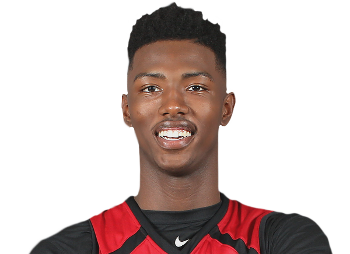 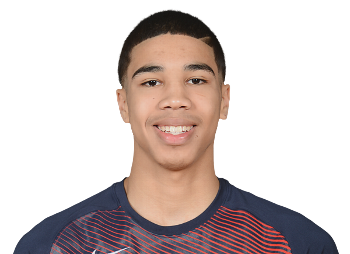 In between all of that, I’ll be playing SimCity Build It

I’m officially addicted to the iPhone app, which is giving me some serious flashbacks to playing the original Sim City growing up. I also have a newfound appreciation for mayors across the country. Who knew balancing people’s need for sewage treatment plants and their dislike of living next to them was so intense? I digress…

Aaron Harrison wraps up his Summer League at 1 p.m.

“I think he’s doing a fantastic job. He’s running the ball club, he’s taking his shots when he has to and he’s also sharing it with other guys on the team,” Ewing said. “He’s playing a little bit out of position — he’s more of a two-guard — but I think that for him to make an NBA roster I think that’s the position he’s going to have to play; the point.”

Aaron will wrap up his Summer League trial with the Hornets today at 1 p.m. against the Orlando Magic on NBATV.

DeMarcus Cousins will give away more shoes

Late Monday night, Boogie posted a picture of a room full of shoes and announced he’s giving away ten pairs a day until they’re all gone:

Doing a little house cleaning and giving away this entire room of my kicks. Stay tuned tomorrow morning…ðŸ”¥ðŸ”¥ #LotteryKicks

Want a pair of Boogie’s kicks? Click here to find out more.

Today, the league will finally announce which players will represent the 14 schools at Media Days in Hoover next week. We already know senior defensive tackle Melvin Lewis will be one of the three UK players attending since he’ll be part of the new “Beyond The Field: Stories of the SEC” program. My guess is Patrick Towles and Josh Forrest join him, although I wouldn’t mind one bit if senior quote machine Cory “Poop” Johnson came instead.

Anybody been to Estes Park, Colorado?

I’m going for my cousin’s wedding this weekend and have never had the pleasure. I’ve only been to Colorado during the winter, so I’m looking forward to exploring the Rockies in the summertime. Craft beer, food, and wildlife recommendations appreciated. (Yes, we are already planning on visiting the New Belgium brewery. And no, I didn’t book a tour soon enough. Sigh.)

KSR’s at Bank 253 in Pikeville