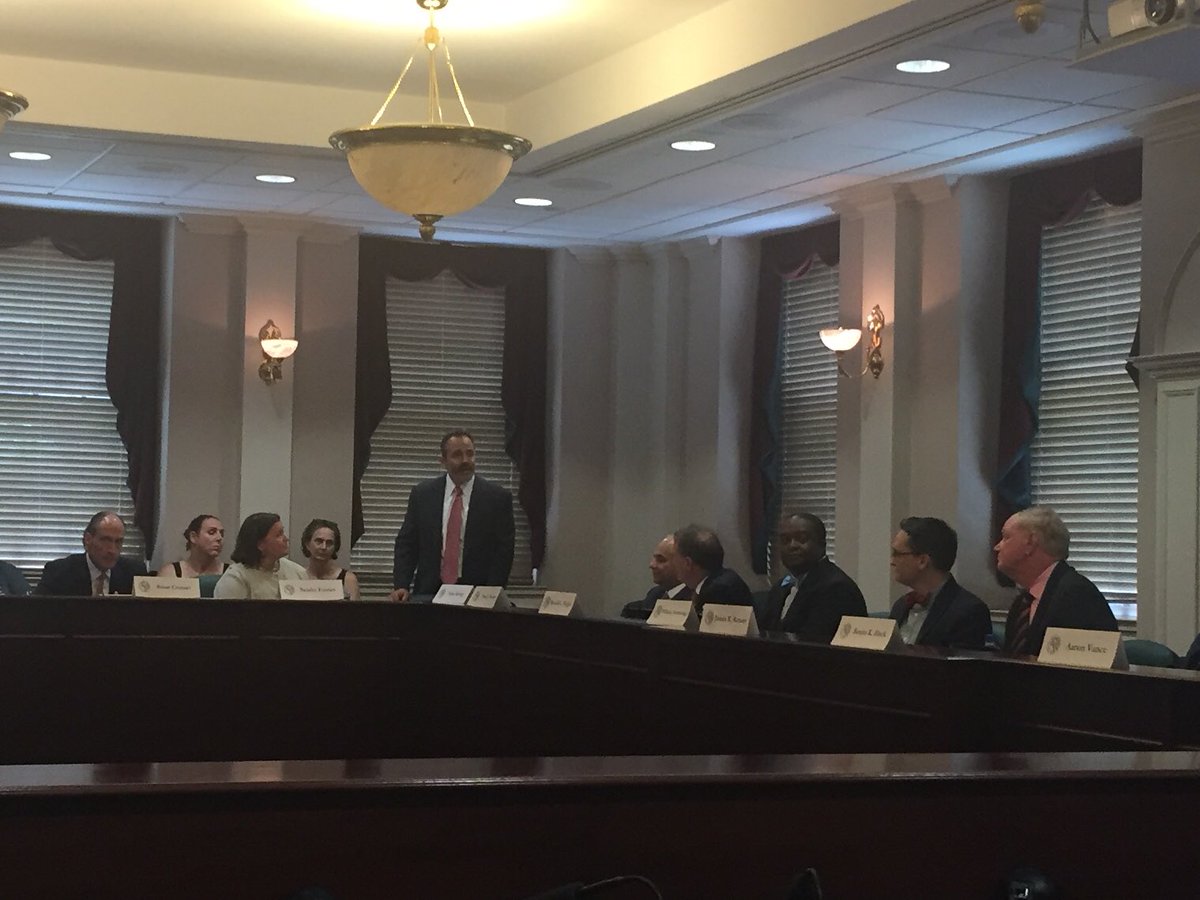 Today was the first meeting of the new, Governor Bevin-appointed Board of Trustees at the University of Louisville, and, well, it was a bit of a mess. After all the talk about UofL President James Ramsey resigning from Bevin when he dissolved the old board a month ago, Ramsey is still in charge and it looks like it will stay that way for the time being. Despite telling everyone that he planned on offering his resignation to the new board during its first meeting, Ramsey did no such thing, according to the new board chairman, Junior Bridgeman.

Asked if Ramsey violated his pledge in a letter to Bevin to resign “immediately” after the new board was legally formed” – saying again weeks letter that he would offer his resignation to the board at their first meeting – Bridgeman said “that did not happen. He did not break his pledge.”

“I’m saying he didn’t violate what he said to the governor, because he agreed to do whatever the board asked,” said Bridgeman. “So if the board asked him to do A, B or C, he was willing to do that. The board did not ask because there’s a lot of other things and questions we need to feel more comfortable about and understand before we decide to go down this road.”

Bridgeman then said Ramsey’s future at UofL was discussed in a closed session yesterday, but when reporters informed him that was a violation of the Kentucky open meetings law, backtracked and joked, “You got me. You can vilify me tomorrow. I’ll take the hits…you’re right, I’m a bad person.”

If all of that wasn’t enough, a UofL student interrupted the meeting while Bevin was speaking to protest the UofL “dictatorship.”

Glad to see things are really cleaned up over there. Total reform!