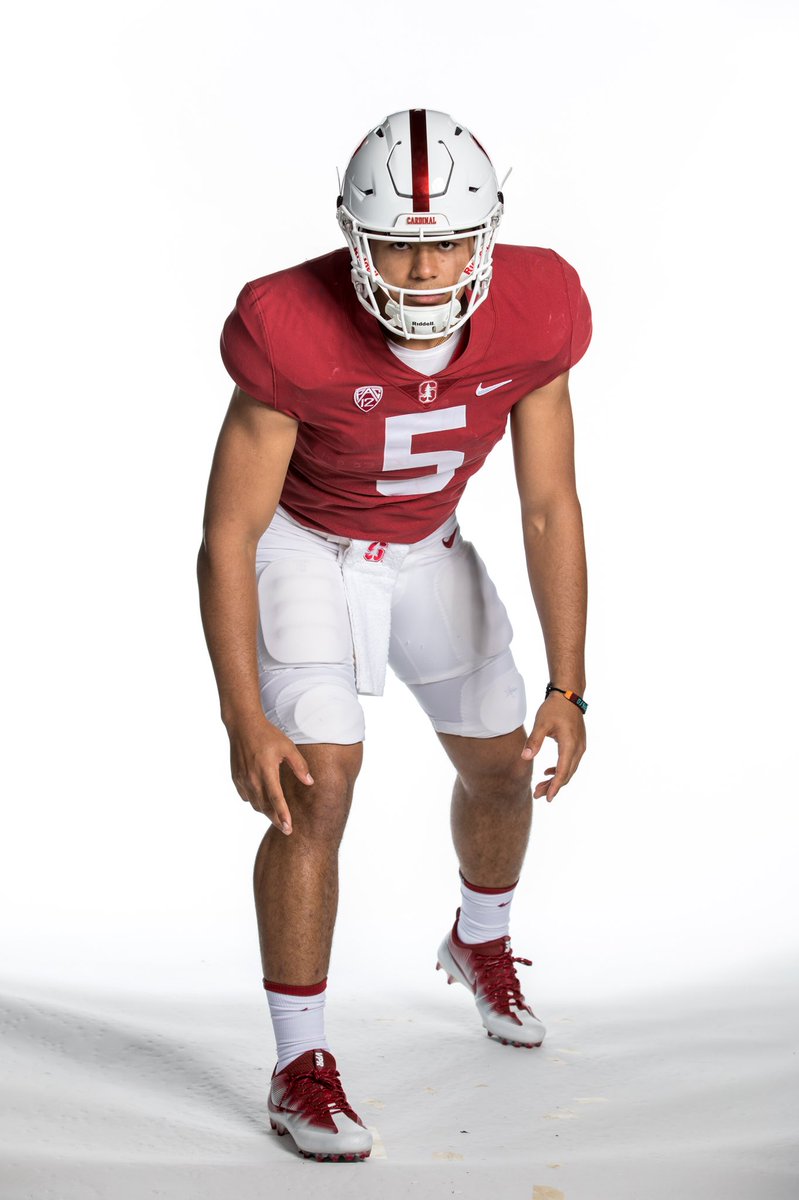 The highest ranked football recruit in the state of Kentucky has had a change of heart.  Stephen Herron Jr. announced on Twitter that he has decommitted from Michigan to attend Stanford University.

A four-star prospect from Louisville Trinity, Herron is the fifth-ranked pass rusher in the 2019 class and the No. 86 player overall according to the 247 Composite Rankings.  Recruited as a freshman by Kentucky, Herron committed to Michigan last July.  The rationale behind his decision isn’t something you typically see in a football decommitment message. 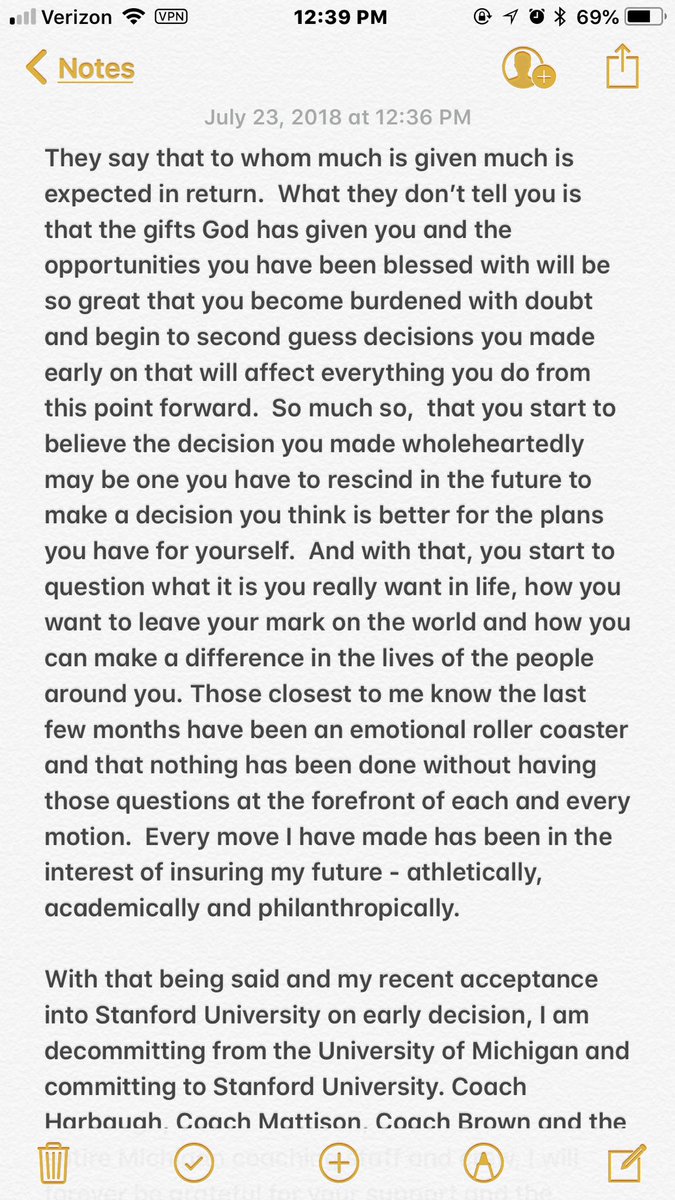 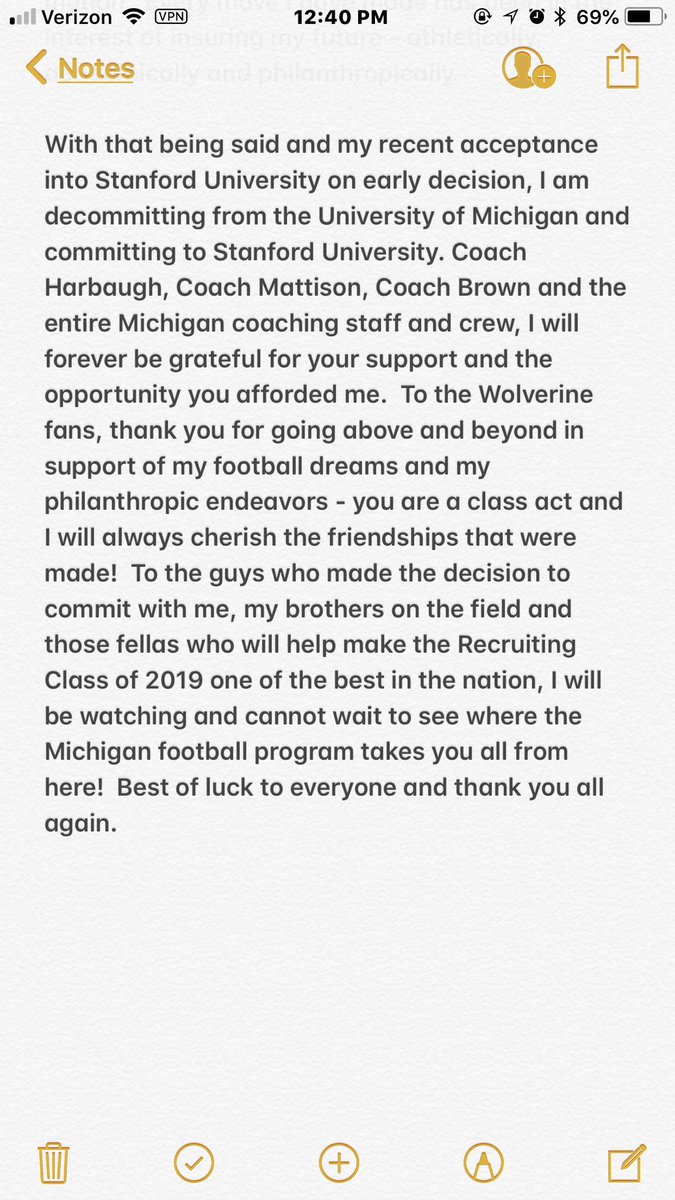 With Herron off the board, five of the state’s top ten prospects remain uncommitted.  Kentucky holds a commitment from one in the top ten, wide receiver Demontae Crumes, and is in the hunt for the other five prospects — Milton Wright, Jared Casey, Wandale Robinson, JJ Weaver and Shawnkel Knight-Goff.  Smart money has the Cats landing at least two from that group.