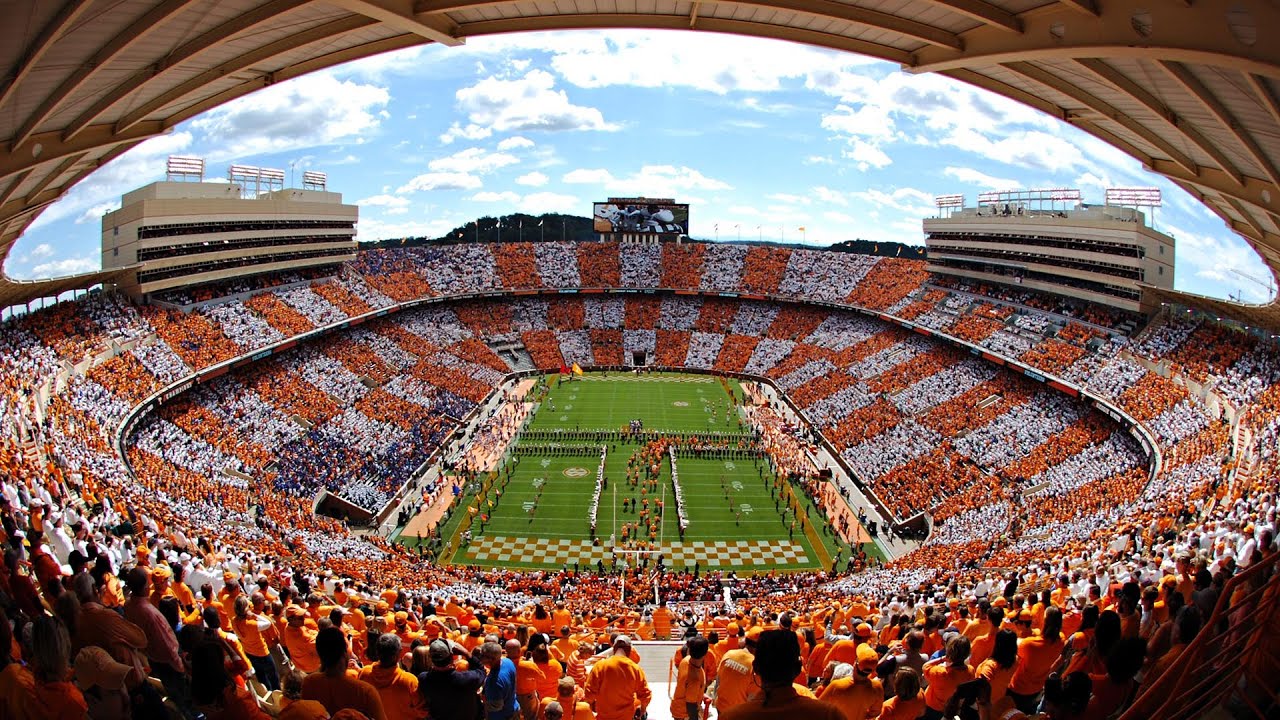 A lawsuit brought on by eight female plaintiffs alleging the University of Tennessee mishandled sexual assault cases involving student-athletes has been settled for $2.48 million.  According to The Tennessean, the university did not admit to “guilt, negligence or unlawful acts.”

The suit was complex, involving two different complaints and eight plaintiffs, but to put it as bluntly as possible: the suit alleged that UT created an environment that led to sexual assaults, especially in the football program.  It also alleged that the disciplinary process favored the athletes.

Even though this lawsuit is terminated, it’s unknown whether the federal investigation into Title IX violations has also concluded.