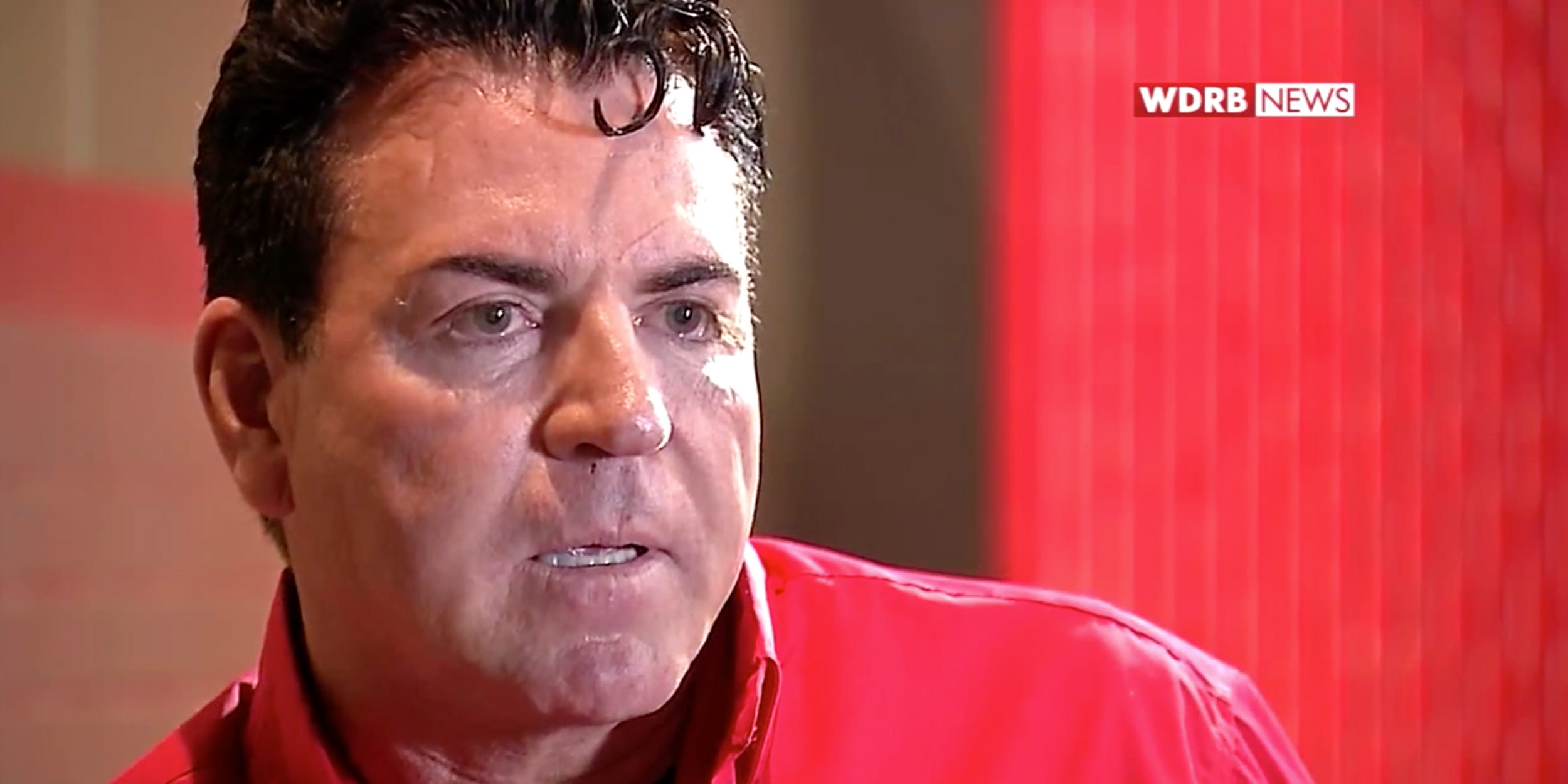 Papa John Schnatter isn’t pleased with the product his old pizza chain is serving these days. He knows Papa John’s isn’t serving better ingredients, better pizza because he has eaten 40 of them in the last 30 days, Schnatter told WDRB in Louisville.

“The way they’re making the pizza is just not fundamental to what makes a Papa John’s pizza.”

In that same interview, Schnatter not only looks like he needs to be put on heart attack watch, but he accuses his old business partners of fabricating the controversial audio that cost him his position as CEO.

“This is all a farce,” he told WDRB. “Nothing sells like the truth, and the truth, sooner or later, all comes out.”

Ok enough about boring pizza business matters, let’s talk about how he said he’s had 40 pizzas in the last month. How is he alive? And what’s with that voice?

See the full video here if you’re into that kind of thing.